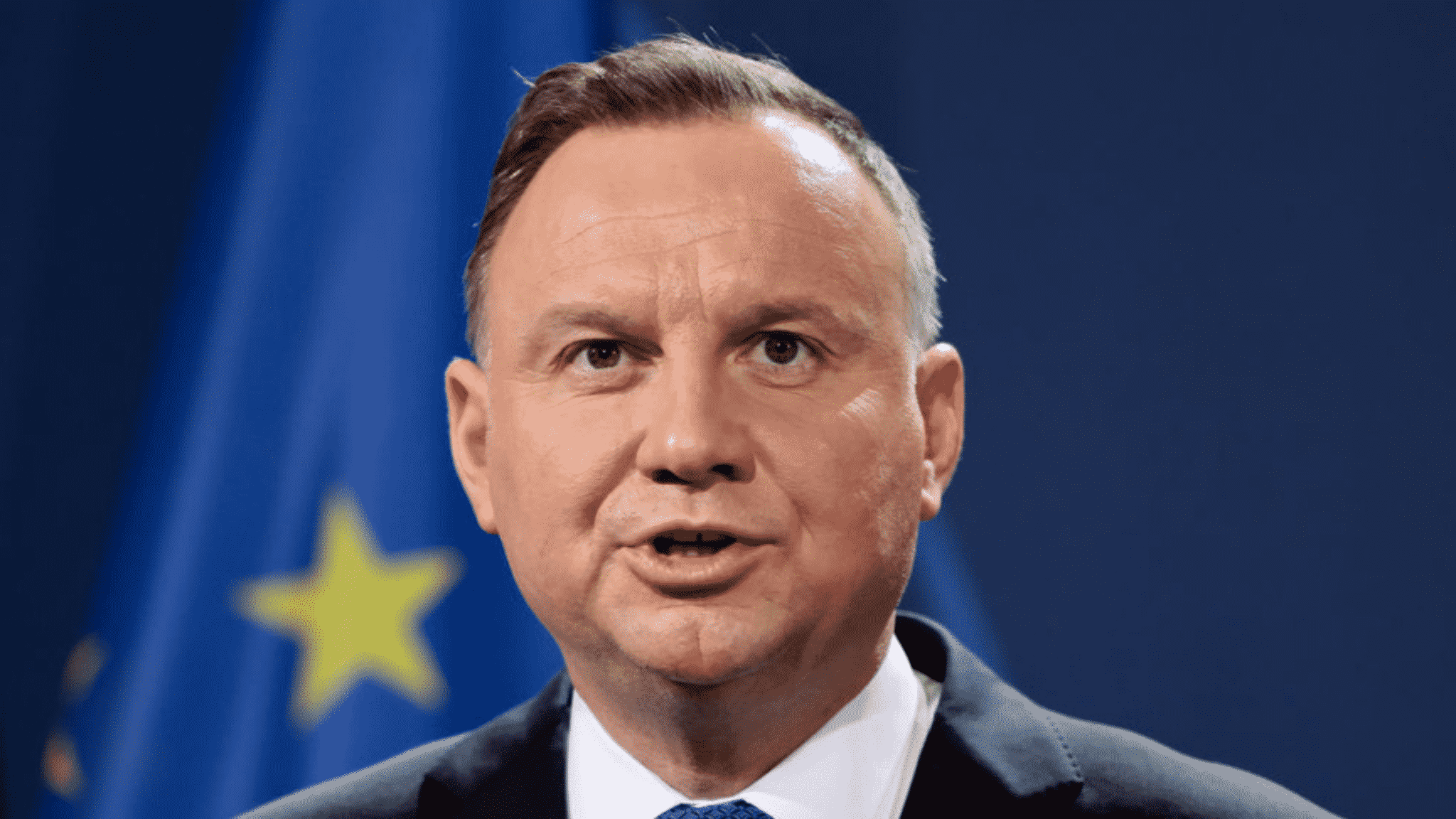 The president of Poland, Andrzej Duda, has lent his voice in support to the decision of his national football team to boycott their FIFA 2022 World Cup qualifiers match against Russia.

On Saturday, the president of the Polish football association and the captain of the national team spoken out against Russia’s invasion of Ukraine ahead of their scheduled World Cup qualifier match on March 24.

The match was slated for St Petersburg, Russia, with the winner scheduled to play the winner of the adjacent Sweden vs Czech Republic also in Russia.

Sweden’s FA had earlier spoken out against playing any matches in Russia and Poland’s FA, through the association’s president, spoke out too, declaring a boycott.

Star striker and national team captain of Poland, Robert Lewandowski joined his voice to his president’s saying, “It is the right decision!

“I can’t imagine playing a match with the Russian national team in a situation when armed aggression in Ukraine continues.

“Russian footballers and fans are not responsible for this, but we can’t pretend that nothing is happening.”

Andrzej Duda, the Polish president, backed the decision of his national team with his executive powers. He was replying to a tweet by Czarek Kulesza, Polish FA president.

Kulesza tweeted: “Due to the escalation of the aggression of the Russian Federation towards Ukraine, the Polish national team does not intend to play the play-off match [between the] republic of Poland and Russia.

“This is the only right decision. We are in talks with the Swedish and Czech federations to present a common position to FIFA.”

President Duda replied, “And rightly so, Mr. President,” wrote Duda in response to a tweet from Kulesza revealing the news. “You don’t play with bandits.”

Fifa under pressure to ban Russia from 2022 World Cup

Poland’s flat out refusal to play Russia anywhere after the world football governing body initially made the decision to have their matches played in neutral venues has impacted greatly on the World Cup.

As they continue to deal with that, they are also dealing with incessant calls to have Russia banned from the World Cup.

Reports on Saturday stated that the UK government was going to make a move on FIFA through the England FA who have the backing of world governments and football associations if they do not ban Russia from the World Cup in Qatar entirely.

FIFA president Gianni Infantino said on Thursday that his governing body would continue to monitor the situation.

“We will update on the World Cup qualifiers soon. We can take decisions immediately, as soon as it’s needed,” Infantino said. 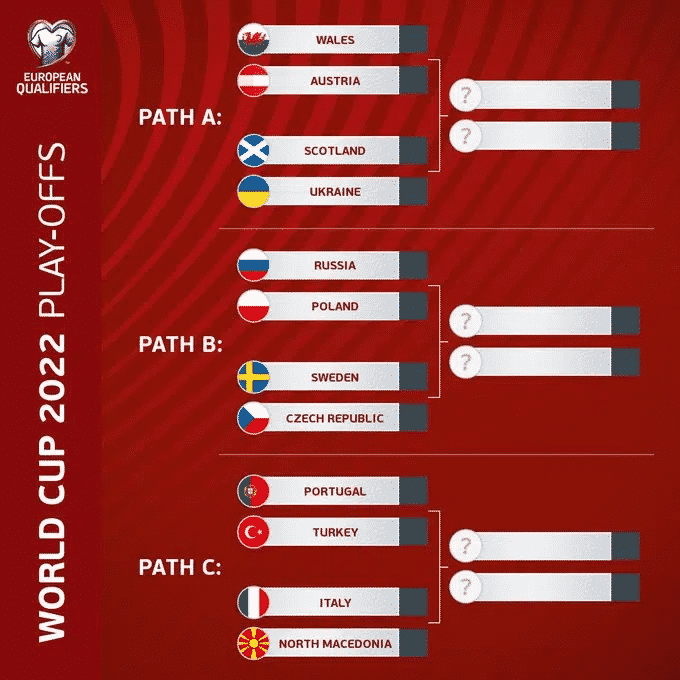