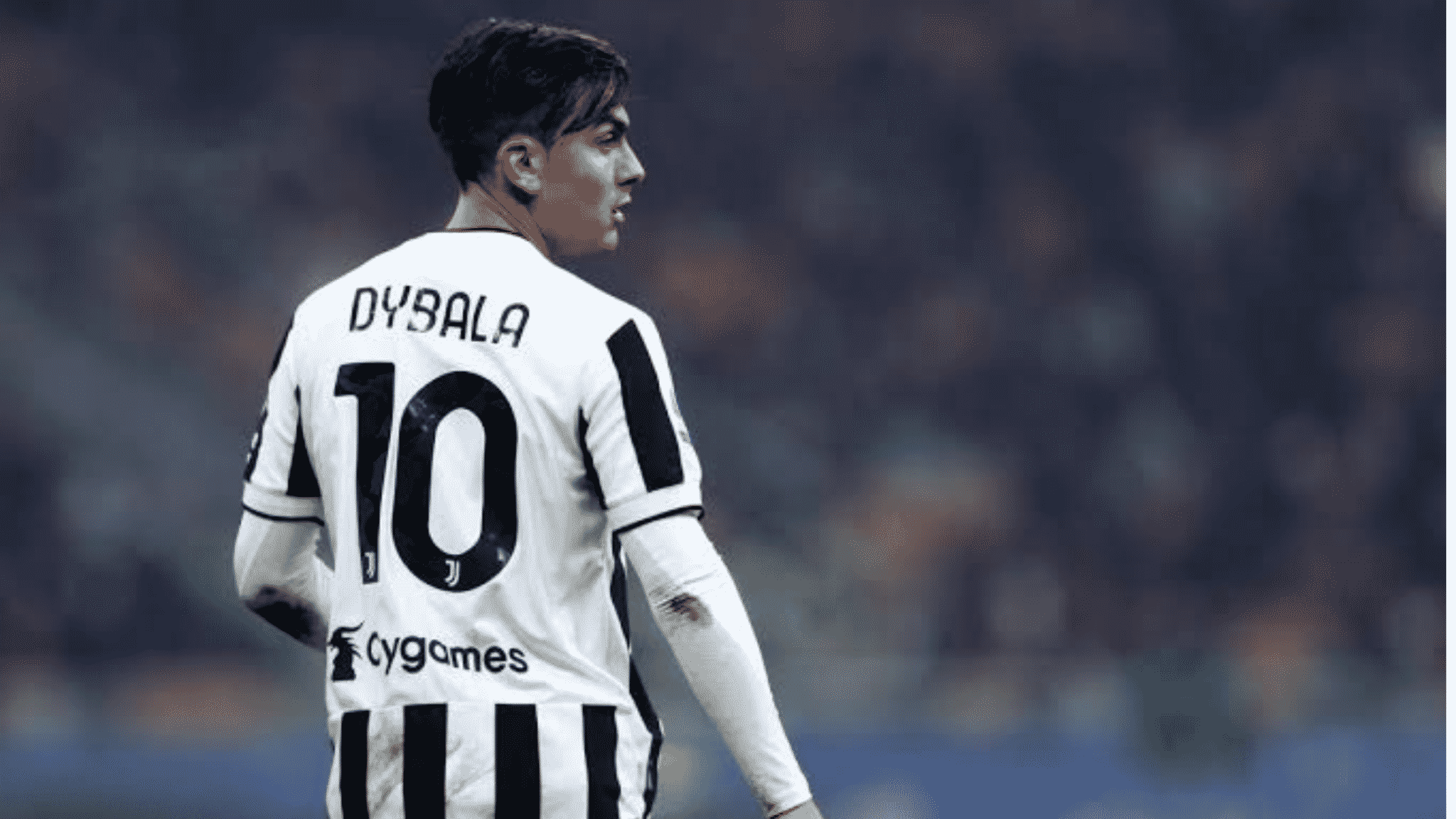 Juventus had a good January transfer window, signing the world’s most wanted striker besides Erling Haaland in Dusan Vlahovic, as well as 25-year-old midfielder Denis Zakaria.

They also let go of Dejan Kulusevski and Rodrigo Bentancur who both went to Tottenham Hotspur in the Premier League.

They are now preparing to make a comeback into the title challenge after flopping for most of the season and kicked it off with a beautiful win over Hellas Verona last weekend which saw their two new signings on the score sheet.

As they prepare to take on Sassuolo on Thursday in the Copa Italia, here is the latest news to come out of the Allianz Stadium.

Paulo Dybala and Juventus have been in talks over a new deal for over two seasons. The Argentine’s deal with the Bianconeri will expire at the end of the season and the club have been looking to keep him beyond the season.

There have been reports of a potential Liverpool approach as well as Juventus considering the option of parting ways with the player due to the signing of Vlahovic.

Both parties, however, will continue negotiations this month and Calciomercato claims that Juventus will not raise their offer beyond €7 million, which is what they had been offering him in the two years they have been engaged in contract renewal talks.

Calciomercato also claim that as an incentive, Juventus will instead offer more bonuses and an increase on the current bonuses he earns instead of increasing their salary offer.

Bentancur and Kulusevski played a lot of games for Juventus in the first half of the season which means that their departures have left a void to be filled.

Manager Massimiliano Allegri has come out to say that the players’ exits will not affect the club very much as there are capable replacements available.

“Bentancur left, but we signed [Denis] Zakaria, who is a very good footballer,” Allegri said.

“Arthur is also improving, he played very well on Sunday, he’s like a child, always running behind the ball.

“Juan Cuadrado can play in different positions. Now that Kulusevski is gone and with all the full-backs available, he can help us in the build up play. He is a crucial player for us and he could play tomorrow.”

Former Juventus midfielder Mohamed Sissoko has claimed that new signing Denis Zakaria has the potential to be his heir at the club.

The Malian spent three years at the club between 2008 and 2011 but was injured for most of his spell in Turin. However, he was a good player when not injured and Juventus fans have some good memories of his time.

He has followed Juventus since leaving the club and joined fans and observers to note that new signing Zakaria is a great addition to the squad.

All eyes were on Dusan Vlahovic but Zakaria was the one who stole the headlines as he ran the midfield for the Turin club against Hellas Verona last weekend.

Sissoko praised the Swiss international. “He is an octopus. I hope he can become my heir. He is a boy who had already expressed himself very well at Gladbach,” the former Mali international said in an interview with TuttoJuve.

“The opening goal will be a great confidence boost. It doesn’t happen every day to score immediately in front of your new fans. His qualities makes him a box-to-box player. For me Allegri will make him even better in his position.”