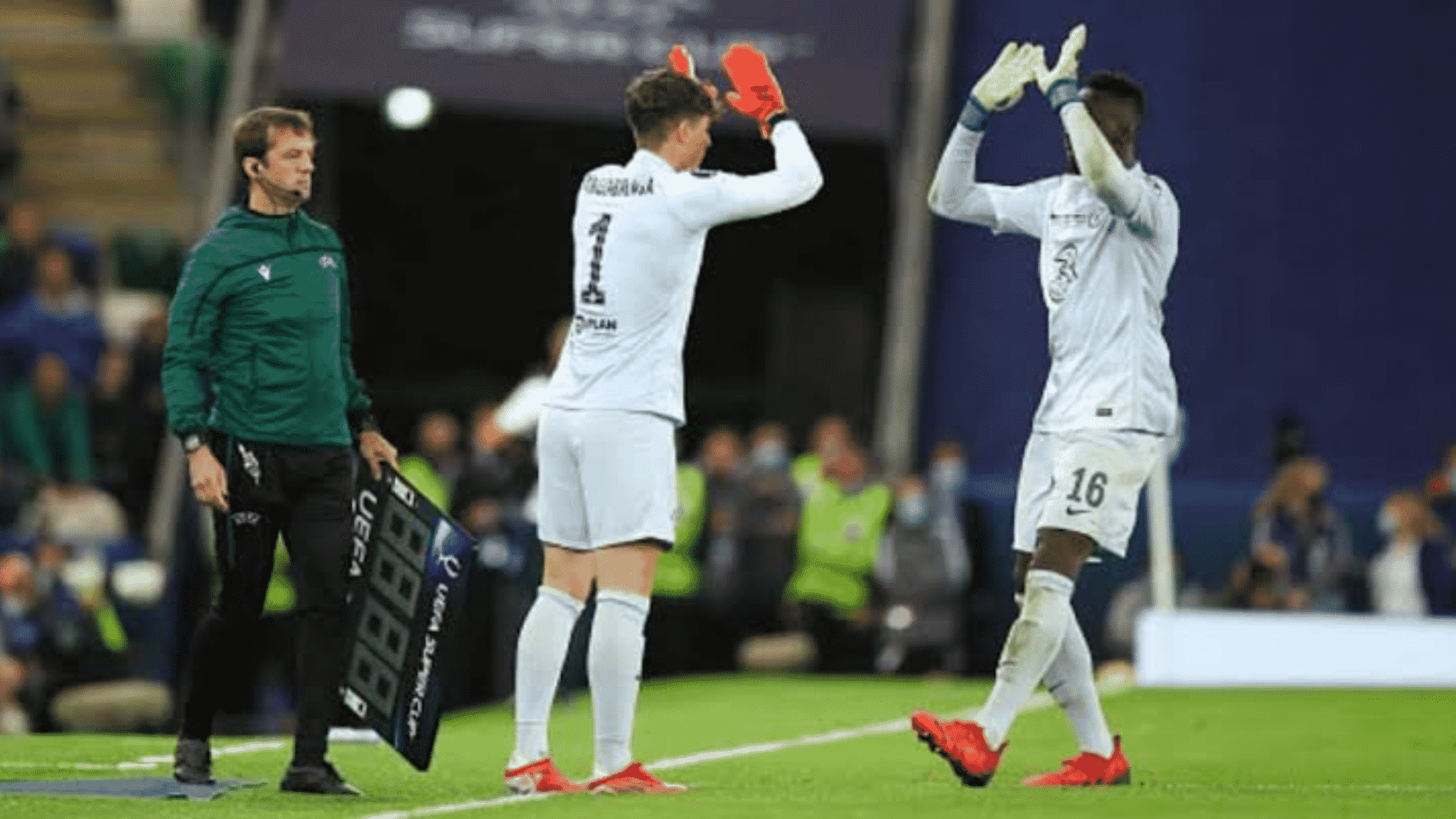 The Reds and The Blues played a game worthy of a UEFA Champions League final in the 2021/22 Carabao Cup final but could not find ways to end the game in regulation time and extra time.

Disallowed goals, missed chances, glorious interceptions and blocks from the defence, beautiful midfield and attacking play and amazing goalkeeping performances were the other of the day as fans and neutrals were entertained for the 120 minutes of the epic fixture.

But it took a very lengthy penalty shootout to decide the winner, with Chelsea substitute goalkeeper Kepa Arrizabalaga being the only one to miss, thus handing Jürgen Klopp his fourth title ever as Liverpool coach.

A decision from Chelsea boss Thomas Tuchel however has made the headlines since the final whistle was blown, and that is the taking off of the FIFA best men’s goalkeeper, Mendy for Kepa.

The decision was surely rooted in Kepa’s better penalty record as he has been vital to most of their knockout wins because he comes up big from the spot.

But Sunday night was not to be as Kepa could not stop all 11 of Liverpool’s penalty kicks and unfortunately handed Liverpool the trophy by being the only Chelsea player to miss their spot kick.

Analysing the match for Sky Sports, Jamie Redknapp slammed Tuchel for taking off Mendy, who had put in a performance that was man-of-the-match worthy as the penalty shootout began to look inevitable.

“I don’t like it, it is a rubbish idea,” Redknapp said of Tuchel’s decision. “I think it is a case of being too clever for your own good. It just complicated it.

“How could anyone say they wouldn’t have won it if Mendy was in goal? It’s rubbish, it’s nonsense – he didn’t even get near to a penalty.

“Mendy’s one of the world’s best goalkeepers, and then you bring on Kepa instead, ridiculous.”

Gary Neville echoed Redknapp’s thoughts while generally criticising managers for those kinds of changes. “I don’t like it [subbing goalkeepers on for shootouts]. It’s not the time to analyse that, it could’ve paid off,” he said.

“They obviously know Kepa’s got an excellent penalty-saving record, but I still don’t understand it.

“Mendy’s been outstanding and made saves all the way through the game, he’s got the atmosphere, the feeling, he’s warmed up.”

Jamie Carragher, also analysing the same match, defended the decision to substitute Mendy for Kepa, however.

“There is method in it,” countered Carragher. “We shouldn’t forget that this was the decision Thomas Tuchel made in the Super Cup when Kepa came on and Chelsea won.”