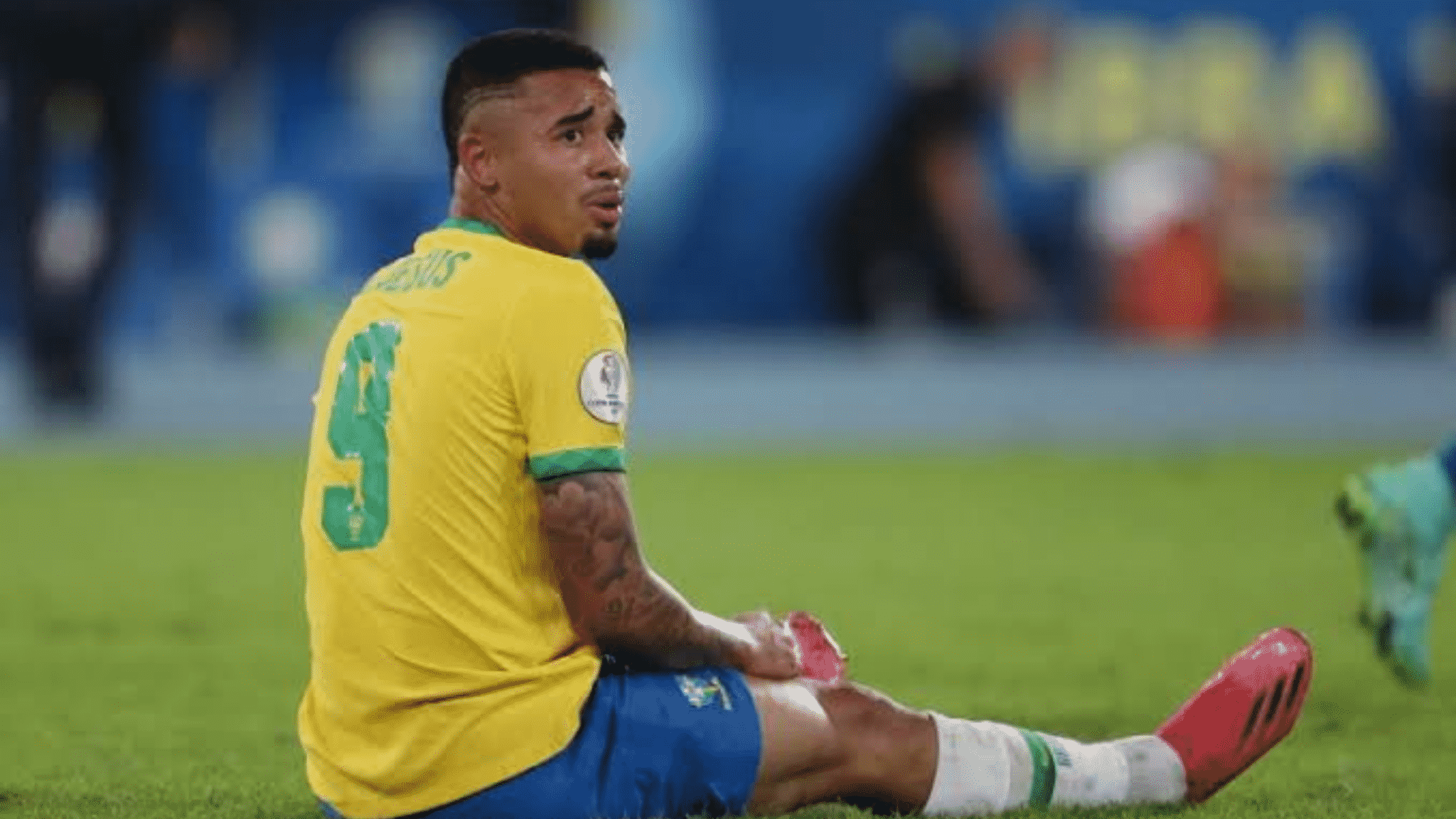 Manchester City‘s Brazilian striker Gabriel Jesus is a target for Scudetto defending champions Inter Milan in the summer, according to The Sun.

The Brazilian has a season and some months left on his current contract at the Etihad and reports claim that several European clubs are monitoring the situation to see if Manchester City will offer him an extension before swooping in.

However, Inter Milan are reported to be looking to buy Jesus outrightly or work out a deal which could see Lautaro Martinez move to the Etihad in a swap deal for the 24 year old Brazilian.

The Sun also reports that Inter Milan are most primed to sign Jesus if he does not renew with Manchester City. The Brazilian, who is currently out injured, has six goals and nine assists in 25 total appearances for the Citizens this season.

He has impressed in his new role out wide and Guardiola trusts him for the big games. However, the temptation of signing Martinez could prove too strong for City who are also reported to be open to cashing out on Jesus.

City, however, may have to battle new rivals Liverpool, who are reported to be also interested in the Inter striker and are plotting their own move for him.

Manchester City manager Pep Guardiola spoke glowingly of Sporting Lisbon player Matheus Nunes after their 5-0 win in their UEFA Champions League round of 16 first leg match, and Arsenal legend Gilberto Silva has urged his former club to go for the player before City decides to.

“I think so,” Silva told Portuguese newspaper Record about Nunes being ready to play for the Gunners.

“He plays in Portugal, he’s super adapted to the European game model and that wouldn’t be a barrier for him.

“The Premier League is the most difficult championship in the world, due to the quality of the players and teams and where the coaches are considered the best in the world.

“And when the praise comes from Pep Guardiola, the world stops to listen and attention is redoubled.

“And if Pep says that, it’s because he understands that Matheus Nunes can reach that level. I hope to see Matheus Nunes soon in the Premier League.