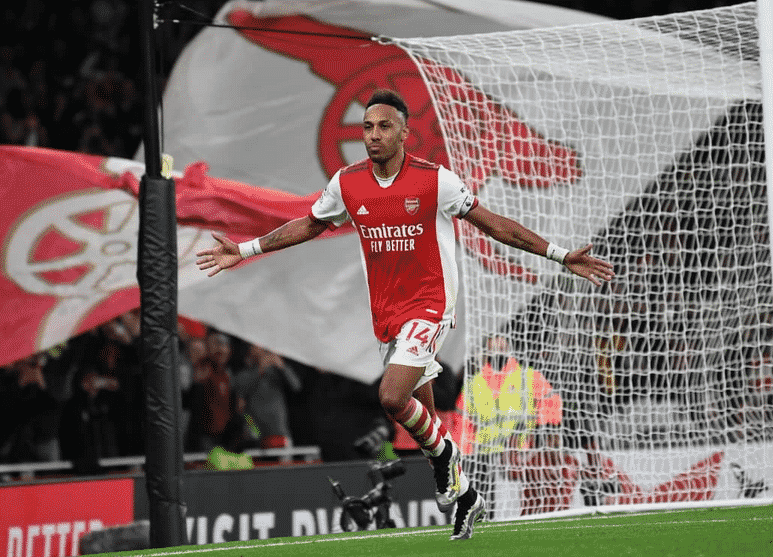 Pierre-Emerick Aubameyang has signed a six-month deal with Barcelona on the January transfer window deadline day, with the official announcement to be made later.

In one of the most followed transfers of the window, the Arsenal outcast Aubameyang was “just allowed to leave” the club according to transfer insider Fabrizio Romano and begin talks with Barcelona for a move to the Camp Nou.

Earlier talks between Barcelona and Arsenal failed to materialise into something good as Arsenal were unwilling to handle any part of the Gabon international’s £350,000 per week salary. At the time of this breakdown, Aubameyang was already in Spain reportedly preparing for a medical.

The talks picked back up again, but this time, Arsenal allowed the striker’s representative to take over the talks, as they were happy to part ways with the striker who they had frozen out of the team for the past two months.

Aubameyang – who had 18 months left on his Arsenal contract – now joins the Catalans who have been in the market for a striker for most of the January transfer window for a much lower fee than his £350,000 per week at Arsenal wages.

Although the deal is an initial six-month deal, there is an option for a one-year extension which Barcelona will consider at the end of the season.

Arsenal will be saving an estimated £25 million in wages with Aubameyang’s departure, but his exit means Mikel Arteta’s side will have only two strikers in the misfiring Alexandre Lacazette and Eddie Nketiah to finish the season with. Both strikers are also out of a contract in the summer and both have reportedly decided against continuing at the Emirates.

Reports from within the North London club have come out to claim that the club believes Aubameyang’s exit to be a good deal for the club, despite not receiving any form of compensation from Barcelona.

The reason behind the statement is the £25 million in savings which the Gunners will be making as they take Aubameyang of their wage roster.

The 32-year-old former Borussia Dortmund man Aubameyang has not featured for Arsenal since December after being ostracised following a reported disciplinary issue. Sky Sports analyst Adam Bate also believes that the move will benefit all parties.

“The drop in performance levels has been so great that it is probably worth reminding people that Aubameyang was a world-class striker for much of his time at Arsenal,” Bates said.

“But almost as soon as his new contract was signed that September, there has been a sense of decline, of a player whose best days are behind him.

“At 32, there will be hope that Aubameyang could yet recapture his best form, inspired by new surroundings and the challenge of restoring Barcelona to their former glories. At Arsenal, any regret will be tempered by the feeling that it is time for the club to move on.”