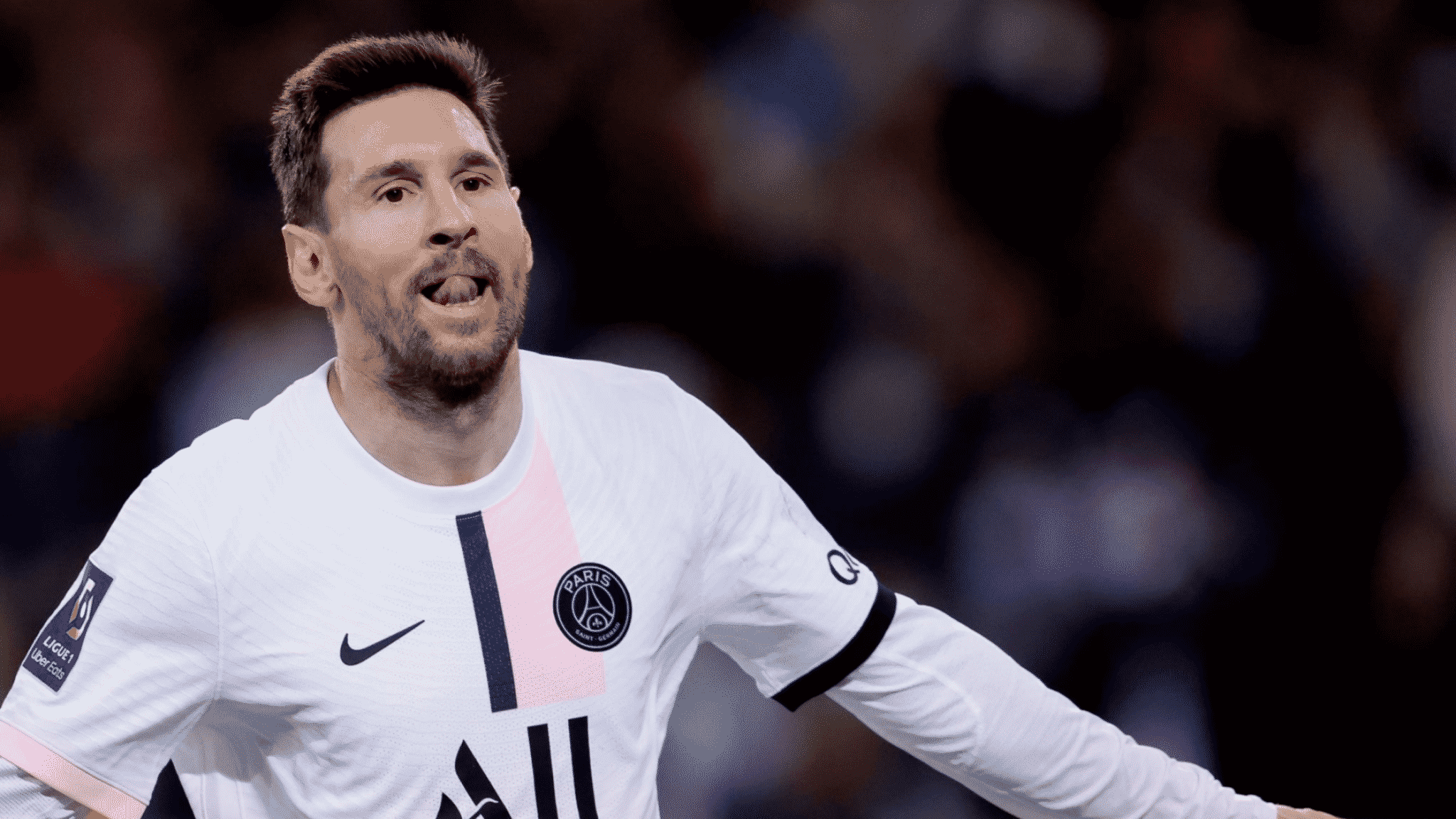 Owner of Inter Miami David Beckham has talked up the possibility of signing superstar Lionel Messi for his Club.

Beckham has talked up marquee signings since beginning his into Miami project a little over five years ago. After signing Gonzalo Higuain, he has since been in the media making statements about making more big signings who will help fast track the growth of his club in the MLS.

The latest name to be mentioned by the former Manchester United midfielder as a possible target for Inter Miami is former Barcelona and current Paris Saint-Germain superstar Lionel Messi.

Messi and PSG have taken time to click but the Argentine is finally coming into his own after playing key roles in their last few victories in the league.

He and future Real Madrid player, Kylian Mbappe, have struck a good partnership in front of goal with Messi assisting four of his last six goals.

While his assists record continues to improve, his goals have all but dried up and as a result, the seven-time Ballon d’or winner has faced criticism for his time in France.

Several reports have even gone ahead to suggest that Messi may not spend beyond this season in France with a move back to Barcelona being touted as a possible decision for the Argentine superstar.

It is these reports that prompted American football media to make claims of a potential link up between David Beckham and Lionel Messi at Inter Miami in the near future.

The MLS Club owner did little to quash the reports of a link-up between himself and fellow superstar Messi.

Beckham told the Miami Herald: “I’ve always said I want the best players in our club and playing in our shirt because there’s a certain expectation.

“Unfortunately, sometimes it can be a bad thing. But most of the time it’s a good thing. When I first started this project, people were saying ‘This guy is coming, that guy is coming, [Cristiano] Ronaldo is coming, Messi’s coming.’

“At the end of the day, we need to win, whether it’s with the young kids or stars. Our fans will be happy if we have stars on the team, but they’ll be even happier if they’re seeing young players coming through our academy and lifting the MLS Cup.”

And Inter Miami manager Phil Neville, who played with Beckham at Manchester United, also claimed that players of Messi’s calibre wants to play for the MLS club.

Neville told ESPN: “The best players in the world want to come to this football club.

“Like I say, the best players in the world want to play for this franchise and we’re lucky in that way.

“But we’ve got to pick the right one, and we will because Chris, David and Jose want this franchise to be successful and there’s a certain type of DP [designated player] that makes teams successful.”