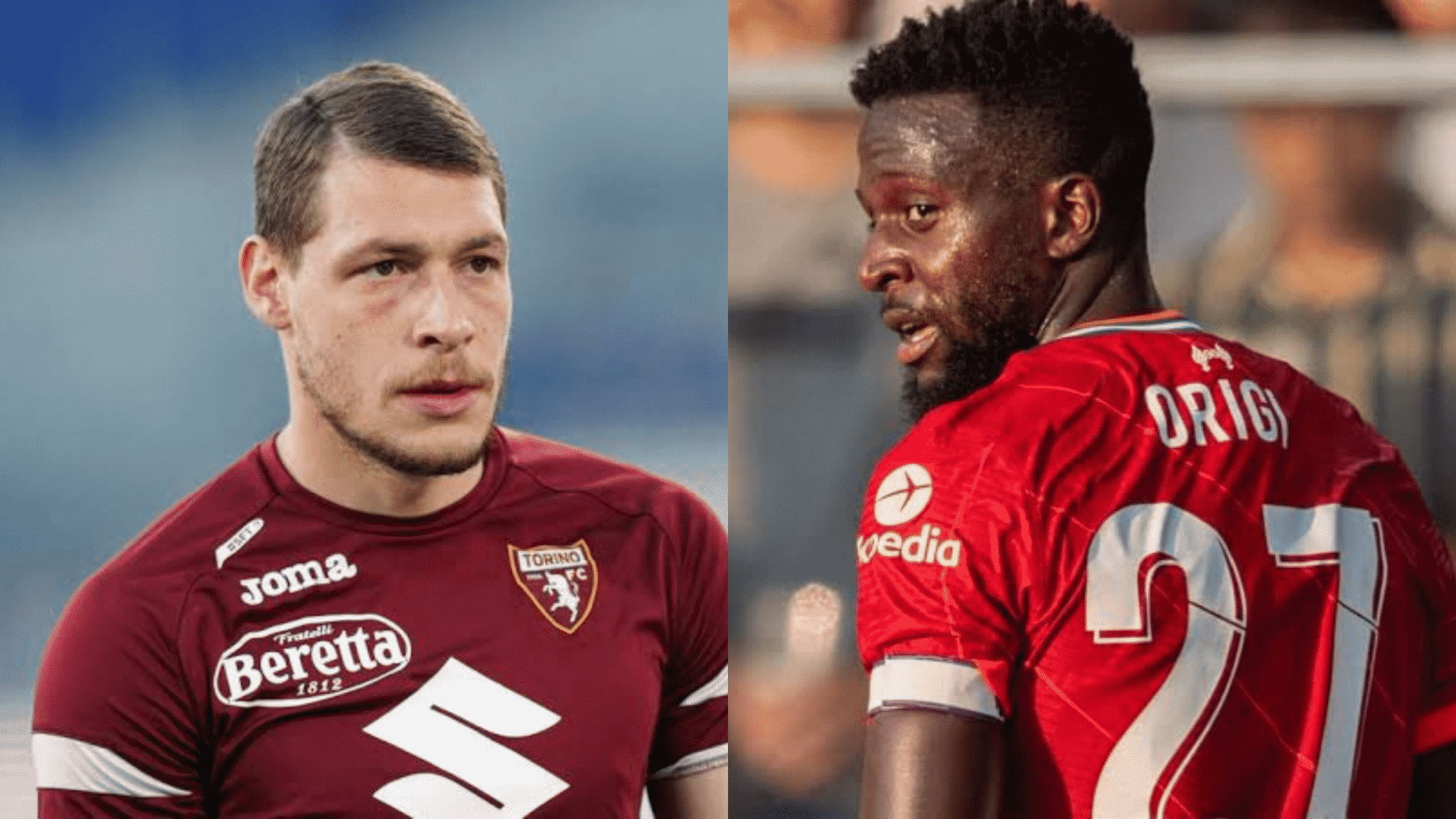 Atalanta Eyeing Moves for Liverpool and Torino Frontmen in the Summer

Atlanta, fresh from a partnership which saw an American investment group and the owner of Boston Celtics, Stephen Pagliuca, acquire 55% of their shares, have begun to make plans towards the summer transfer window.

Reports emerged during the January transfer window of Origi’s intention to draw the curtains on his time at Liverpool but no moves materialised despite the rumoured interest of a few clubs in the Belgian.

Meanwhile, Andrea Belotti is a target for La Dea but reports also claim that they will have to battle the current Serie A table toppers AC Milan for his signature come summer.

Origi is also the target of another Serie A club in Napoli who are reportedly preparing for the exit of Nigerian forward Victor Osimhen, who is attracting interest from all across Europe.

According to reports from TUTTOmercatoweb, Atalanta and Napoli have already made contact with the representatives of the Belgian center-forward.

His contract with Liverpool will expire in the summer and the 26 year-old maintains his stance of moving elsewhere to continue his career, as reported in January.

AC Milan’s interest in Bellotti will prove troublesome for the newly-acquired Atalanta as the Torino captain is reported to favour a move to the name Angela according to Italian football transfer insider Alfredo Pedullà.

Like Origi, Belotti also has an expiring contract at Torino but will seek to continue his career elsewhere instead of signing an extension at the Turin-based club. He is currently reported to only be interested in offers from Milan and will not listen to any other offers until we show that Milan is not interested in the services.

Napoli and Milan interests a lifeline for Atalanta’s pursuit

While Atalanta prepares to do battle with Napoli and Milan for their key targets, both clubs have other interests which may prove vital in Atalanta’s chase of both Origi and Belotti.

As for Belotti, Milan have not fully decided on his signing. Reports claim that other areas of the field are of paramount importance for the club and that they will rather go for a cheaper option in the centre-forward role while Zlatan Ibrahimovic backs the signing up.

Origi is a fan favourite at Anfield especially for his goal which sunk Barcelona in the 2019 Champions League semi-final which played a key role in Liverpool winning the Champions League that year.

He has 40 goals and 168 appearances for Liverpool in six years.