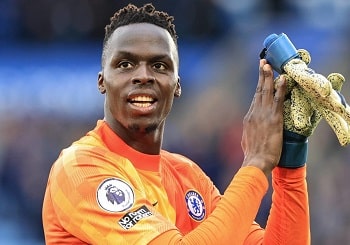 How Édouard Mendy Made History at FIFA’s The Best Awards

After becoming the second African goalkeeper to win the Champions League (the first was Zimbabwe’s Bruce Grobbelaar in 1984) and the first since the competition was rebranded in 1992, Mendy now becomes the first African goalkeeper to win Goalkeeper of the year at The Best awards and only the second to win any The Best award in the history of the ceremony (following Mohamed Salah’s 2018 Puskás).

The award comes after Chelsea’s goalkeeper had the best year of his career in 2021. In the present edition of the Premier League, Mendy has made 20 appearances and conceded 16 goals, as Chelsea attempts to win their first PL title since 2016. The West London club is currently priced by outright Premier League betting UK odds to win the competition at odds of 100/1. 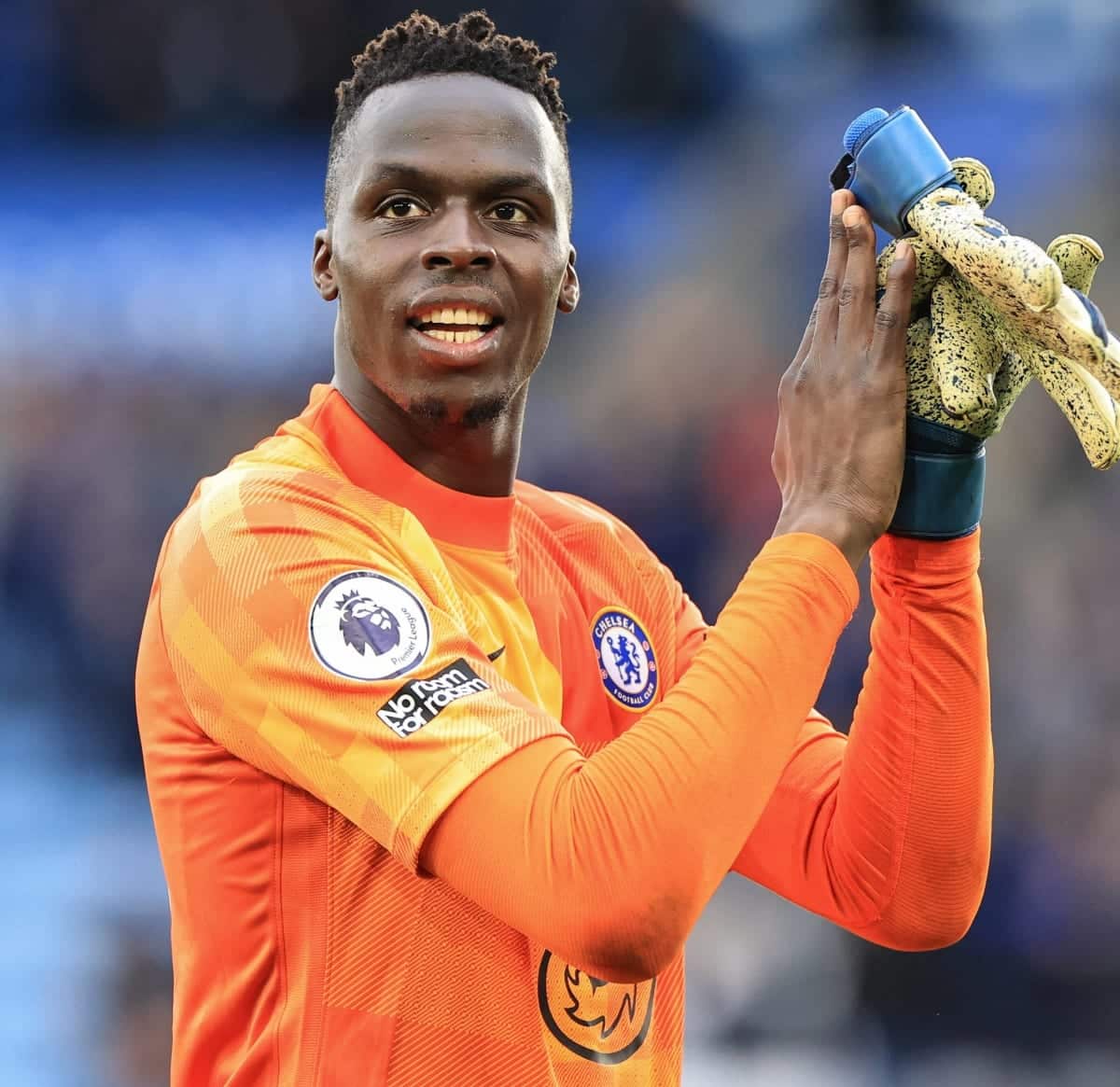 In October 2021, Mendy’s absence among the Ballon d’Or nominees had already sparked a debate about the role of goalkeepers and how they are usually overlooked as contenders for individual awards. The Senegalese player had, however, managed to snatch a nomination for the Lev Yashin Award, also awarded by France Football, which he lost to Donnarumma.

Mendy, who is currently playing the African Cup of Nations, did not attend the ceremony. However, he posted on his social media platforms to react to this award. The goalkeeper stated his happiness by saying: “What a pride to receive this award today. I am even prouder to be the first African goalkeeper in history to win this title and I hope to pave the way for many others.”

His arrival at the Blues in 2020 from Rennes was a surprising move, but Mendy was quick to prove why he was worth even more than his £22 million transfer fee. Brought in amid concerns about the performance levels of the squad’s previous number, Kepa Arrizabalaga, Mendy soon settled at his new club and became the undisputed first choice. At Chelsea, he had a huge impact and was a decisive player in the club’s run to win the Champions League.

In fact, in last season’s edition of the European competition, Mendy managed to achieve nine clean sheets equalling Santiago Canizares and Keylor Navas’ record. Moreover, he was the first goalkeeper to ever achieve such a feat in a debut campaign in the competition. Additionally, the Senegalese goalkeeper was also essential for Chelsea’s Premier League run, in which the team had the second-best defence of the competition with 36 goals conceded, just short of Man City’s 34.

The 29-year-old player, who was away from Chelsea’s squad for four matches in January, recovered just in time for the African competition. Already in Cameroon to play the AFCON, and reacting to his recent award, Mendy gave a speech during a dinner with the Senegal national team in which he highlighted the honour to receive the award while with his fellow countrymen. In fact, it seems that the timing couldn’t have been better, since Mendy’s award wasn’t only celebrated by his compatriots, but by all enthusiasts of African football.