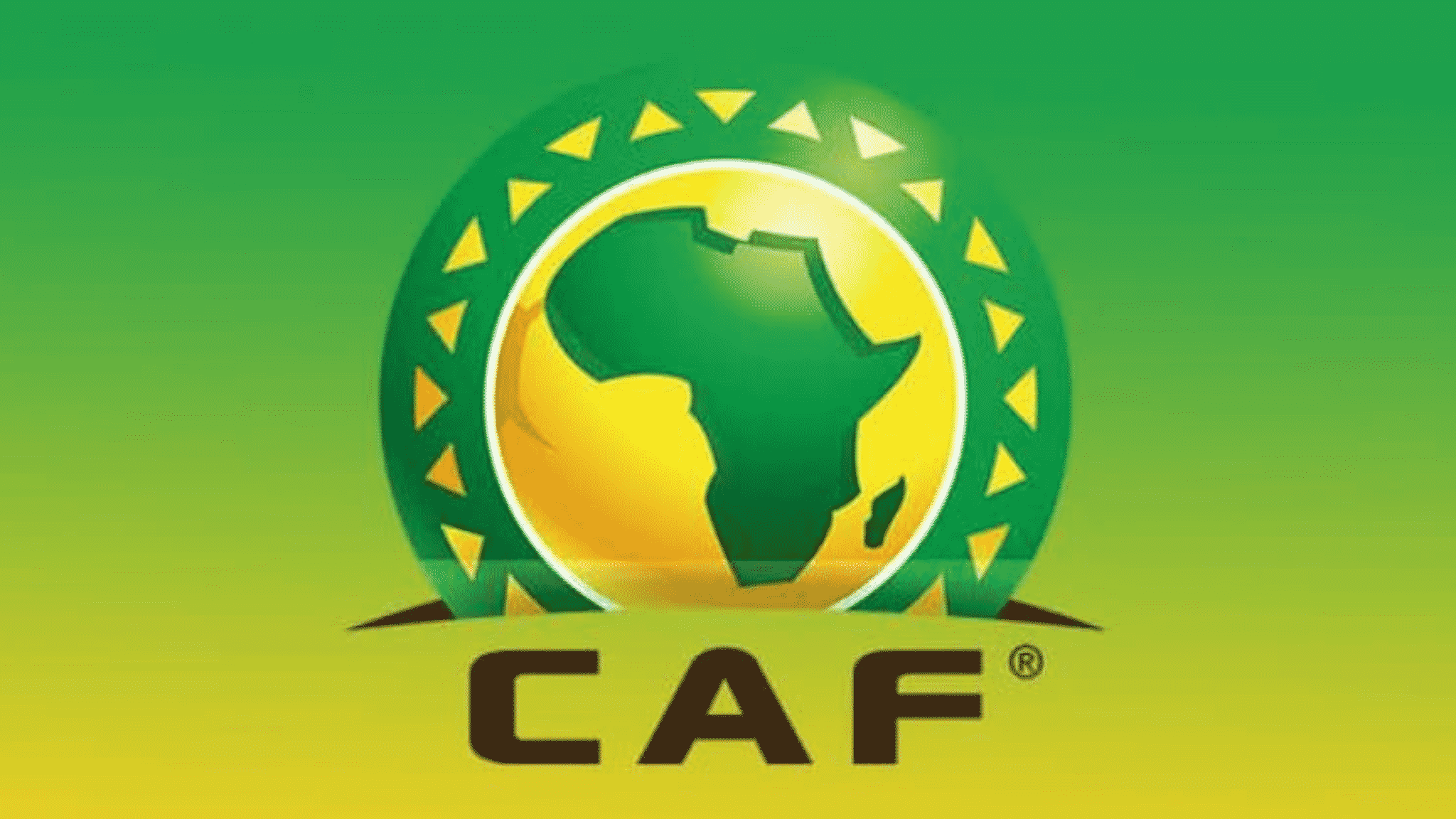 An unfortunate stampede which killed six fans occurred as the hosts of the 33rd African Cup of Nations, Cameroon, battled Comoros for a spot in the quarter finals.

Five-time AFCON winners Cameroon are looking to secure their sixth title at home in front of their football loving compatriots and this overzealousness led to a stampede occurring in the Indomitable Lions round of 16 game against debutants Comoros.

40 people including children were injured and six people have been pronounced dead in the stampede as a large crowd tried to force their way into the Olembe stadium in the country’s capital Yaounde to see Cameroon play Comoros.

The Olembe stadium is a 60,000 capacity stadium but COVID-19 restrictions mean that the grounds will have to restrict its capacity to 80 percent of its total. Fans, however, we’re having none of it and over 50,000 tried to gain access into the grounds, leading to the stampede.

Yaounde authorities have also come out to say that the casualty numbers could be more as news continues to come out about the stampede.

Regional governor Naseri Paul Biya said that there could be more casualties as news continues to filter out on the emergency.

CAF statement on the Stampede

The Confederation of African Football (CAF), has come out with a statement concerning the stampede.

The statement reads: “CAF is aware of the incident that took place at Olembe Stadium during the TotalEnergies Africa Cup of Nations fixture between hosts Cameroon and Comoros tonight, 24 January 2022.

“CAF is currently investigating the situation and trying to get more details on what transpired. We are in constant communication with Cameroon government and the Local Organizing Committee.

Elsewhere, the manager of the Malawian national team Mario Marinica has slammed the local organising committee of the African Cup of Nations for perceived bias against the smaller teams.

Malawi are in their first ever knockout rounds of the AfCON tournament after qualifying from Group B as one of the best third placed teams and will be facing Morocco on Tuesday. However, manager Marinica has claimed that the circumstances in which his team have been living is affecting their overall preparation for games.

“You wouldn’t see Sadio Mane washing his own underpants and hanging them on a bush to dry,” Marinica said to ESPN. “Gambia have the same problem, and there are different standards here, teams are being treated differently.

“Certain questions have to be asked; why are these things happening to us, why only to the smaller teams, why only to Comoros, Gambia, us?

“I couldn’t have milk for coffee, they said the milk was finished until tomorrow. We are treated like second-class citizens, but if you’re a hotel manager and you see this happening, you take charge, you can’t allow it in this day and age, at this level of competition.”

Marinica also hit out at the officiating in the tournament, which has seen some questionable calls being made.

“Honesty on the pitch is important,” he said. “The referee in the last match played a huge part in our draw with Senegal, where we had a clear-cut penalty, the player was pushed, pulled and the referee gave nothing.

“Later, the ref gave offside when he should have played advantage, it’s as though we are second-rate citizens.”

Malawi midfielder John Banda backed up his manager’s claims. “Our clothes haven’t been washed, it’s true, and we’re facing some problems. It’s unfortunate that we’re being taken as underdogs,” he said.

“As Africa, we need to be treated equally, the same as Senegal, Nigeria, all equally. This is a competition, no teams are guaranteed they will win it, and we all need equal treatment and fairness.”