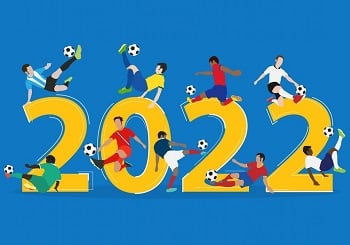 To paraphrase a 1960s satire show, TWTWTW – That Was the Week That Was` or TW3 as it became known, 2021 was the year that was, the year to end all years to be more precise, certainly as far as football was concerned. Starting at the top, the England team, it was almost like a quiz question, like rearrange the following into a well known phrase or saying –

And that pretty much sums up England building on their 2018 World Cup semi-final feat by reaching the Final of Euro 2020 to fail at the death, on penalties to Italy. Unfortunately there was a more sinister consequence, two in fact, of that historic occasion; Racism once again reared its ugly head as the three England players who missed from 12 yards, Marcus Rashford, Bukayo Saka and Jadon Sancho were all victims of racial abuse, particularly via social media in the aftermath. And it was a similar, subterranean, level of intelligence that was demonstrated by the morons masquerading as England supporters who stormed Wembley in their attempts to gain free access to the Final.

The delayed Euros had earlier seen a more compassionate side to humanity with the way the world of football rallied around Christian Eriksen when he collapsed with a heart problem during the game between his Denmark side and Finland. The player still hasn’t resumed his career six months later and is unlikely to do so.

On the club front most of the news in late 2021 centred on the return of the prodigal Cristiano Ronaldo to Old Trafford where, despite his face, and game, saving goals, especially in Europe, the team continued to implode and eventually Ole Gunnar Solskjaer paid the price for his players` lack of backbone with the sack. There was also a surprise sacking at Tottenham where Daniel Levy demonstrated his lack of class, and timing, by dispensing with the services of Jose Mourinho, just days before they appeared in the League Cup Final, which they lost to all-conquering Manchester City.

Across London Thomas Tuchel marked his arrival at Chelsea by winning the Champions` League. Newcastle United fans were finally able to rub their hands together with the oil-soaked takeover of their club but were almost immediately confronted with the prospect of their newly crowned richest club in the Premier League facing the very real prospect of becoming the richest club in the Championship.

By then those three letters ESL had emerged from the black lagoon and for three days, give or take a few hours, football was faced with a breakaway European Super League that would remove the top European clubs from the leagues that made them, rich. A small group of clubs, with non-British owners, demonstrating that not all football clubs subscribed to the maxim of `no one being bigger than a club`.  Football as a whole revolted against a revolting concept that was as useful as a chocolate samovar and it disappeared as rapidly as it had appeared, for now.

Harry Kane was on his way to Manchester City, then he wasn`t, then he was, etc etc etc. City seemed to do fine without him as they swept imperiously to yet another Premier League title, without a real striker to score goals and finish off some sublime football which they produced game after game. And, talking of strikers, how sad that Sergio Aguero so soon after his move to Barcelona was forced into retirement with a heart condition. I thought long and hard before writing this next sentence but eventually decided that `Kun` just about shades the, statistically, best striker in PL history Alan Shearer.

As 2021 sped to its conclusion what had, just a few weeks earlier seen the Top Six of the Premier League turn into a top three as Manchester City, Liverpool and Chelsea created their own elite within the elite, rapidly  became two as Chelsea dropped points. Then, as the presents under myriad Christmas trees were being savoured, Liverpool unexpectedly lost to an injury-struck Leicester who became the first team for more than thirty matches to prevent Klopp`s boys from scoring. As to James Maddison`s extremely unsporting verbals to Mo Salah as the Egyptian prepared to take his penalty, which he missed, there are diametrically opposite views. `Part of the game` some would say, others would say Mo is a big boy and should not have been affected.

The club plusses for me in 2021 were West Ham, Brighton, Brentford and, mark this historic moment, Arsenal.

West Ham proved a revelation as David Moyes seems to have turned the epitomy of inconsistency into a team capable of UCL qualification. Whether or not the Hammers can hang on to the best midfielder in the Premier League, Declan Rice, along with De Bruyne and the effervescent Jarrod Bowen is another matter.

I love Brighton and the way they play and I love Graham Potter who is destined for great things. Brentford have been a breath of fresh air in the way they play, risking loss as the chase a win, or parity, in every game. And so we come to Arsenal.

Some of you may recall my pre-season preview on MFF when I said that the Gunners would do better if they built their team around a core of Emile Smith-Rowe, Bukayo Saka, Eddie Nketia and Kieran Tierney. They have done exactly that and with Aaron Ramsdale and Martin Odegaard the team has finally got some balls, flown up the league and ended 2021 in the fourth UCL qualifying place and would be thoroughly deserving of that qualification if they maintain their stunning improvement.

As far as club negatives go I have to point the finger at Leicester, Leeds and Everton. The Foxes, despite winning their first FA Cup, and beating Liverpool, have, by their inconsistency, slowly pushed Brendan Rodgers towards the exit door and in the direction of a covetous Manchester United. Leeds have not strengthened enough to maintain their resurgence following promotion last year and Everton, well, what can you say. I suggested it wasn`t going to end well under Rafa and eight points from the last relegation spot, in 15th place, is not a good way to enter 2022.

So, what does 2022 hold, well, if I knew that I would be winning the lottery?

We have a first-ever winter FIFA World Cup to look forward to in Qatar, no mention of the disruption to world club football at this juncture, maybe down the line. England are there and, whisper it, no, SHOUT IT, we have so may good players already available and coming through that by mathematical progression, semi-finalists, 2018, Euro finalists, 2021, we can win the 2022 World Cup, if Gareth can sort out the goalkeeping situation and central defence. Otherwise England will just have to outscore their opponents, which they have proven they can.

I am looking forward to seeing three players who excite any proper football fan, whatever their allegiance; Allan St Maximin, he of better feet than Michael Flatley, who can move them at blistering speed. His goal against United exemplified what he can do. Then there`s Tariq Lamptey, he will almost certainly push his way into the England squad with the same pace and ease he sweeps past opposing defenders, for Brighton.  And I really hope Adam Traore can just up his game to a more consistent level because I love the way he, and the two mentioned previously, frighten the bejabbers out of any opposing player who has the temerity to think they can match them. Push and run, love it.

And finally, let`s hope Mo Salah continues to play with that infectious smile on his face, playing the game as if he enjoys it. Oh if only the rest of them would follow suit. 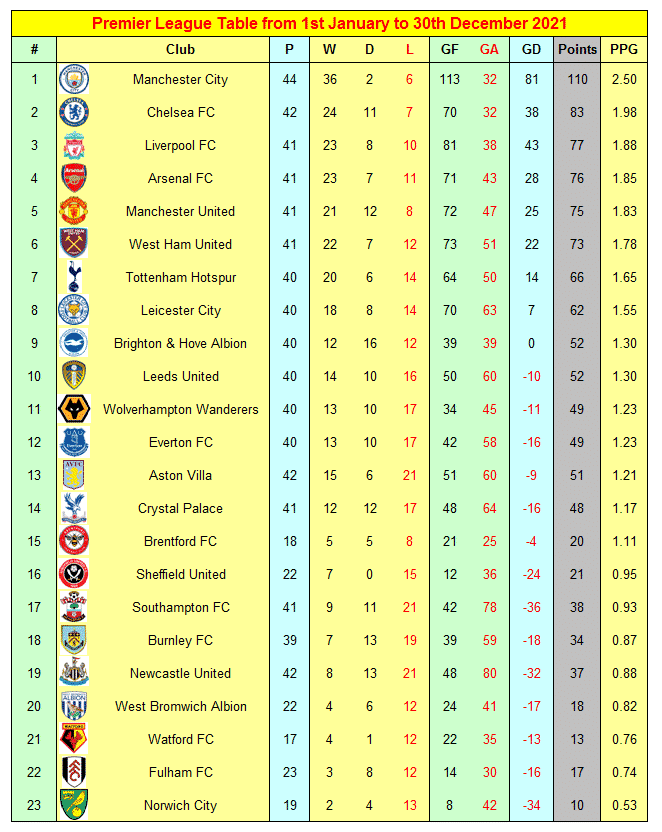