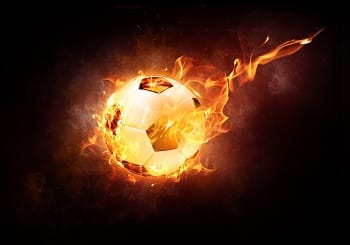 What people around the world call football is known to Americans as soccer, and both sports have dedicated fans who spend hours tracking their favorite sport. Fantasy American and European football are popular among fans, with many dedicating significant time to playing the best fantasy football with friends, family, and online acquaintances. Keep reading to learn all about the difference between the football Americans and Europeans play.

Mesoamerican cultures developed the precursor to what we now call football, a team game involving a ball over 3,000 years ago. The Aztecs called the game Tchatali and played it with a ball made from rock. Different versions of the game spread throughout various parts of the Americas.

When the game was played on a ritual occasion, the ball represented the sun, and the winning team would sacrifice the losing team to the gods. In an alternate version of this history, the winning team’s captain was sacrificed, with many seeking out the honor because their religion demanded it. Mesoamericans also developed versions of the game played with a bouncing ball made of rubber. A resource other early cultures didn’t have access to. 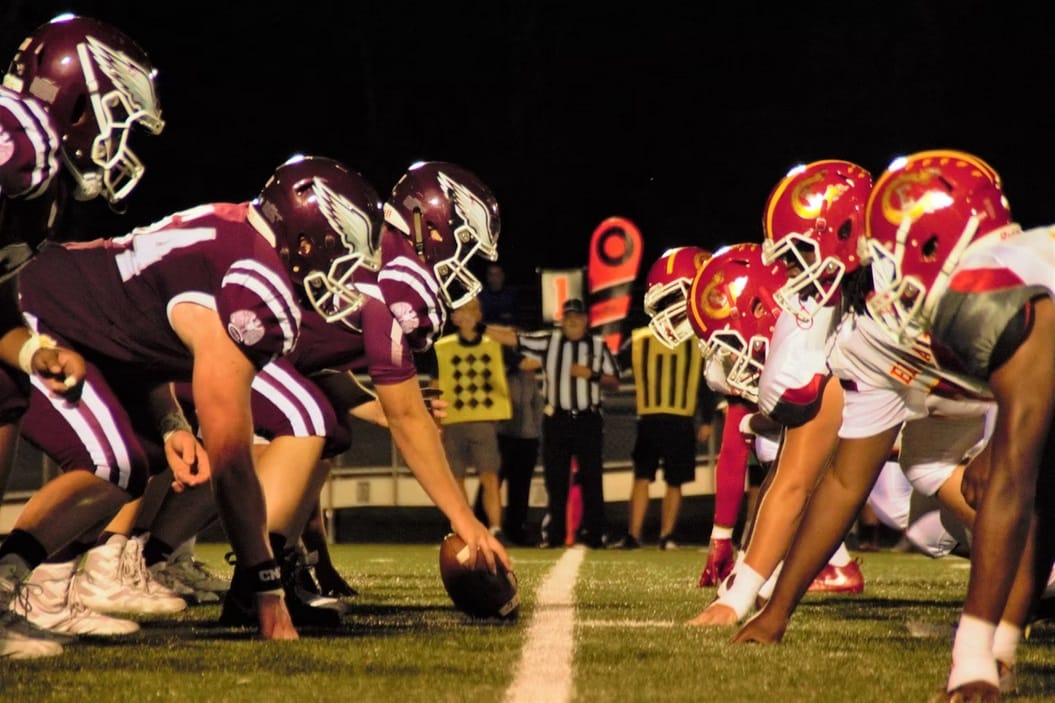 If you’ve watched American football and European football matches, you’ve probably wondered how anyone confuses the two. The confusion comes from using the same name for very different sports.

Ever get tired of seeing the same teams play over and over again? European football’s solution to this problem is called relegation. In many leagues, three new teams enter the division each year, replacing the three teams with the worst record. The poorly performing teams are relegated to the second division.

Relegation prevents the same teams from finishing at the bottom of the league every year and gives new teams a chance. There’s no equivalent in American football, so you’ll often see the same teams miss the playoffs year after year yet remain in the NFL. Relegation isn’t a perfect solution because a team that’s relegated can return in two years, then get relegated again, making relegation redundant at times.

Americans divide their attention between professional football (NFL), baseball (MLB), and basketball (NBA). Although major league soccer or the MLS is the leading soccer league in the US, it ranks far behind the other sports in popularity.

In contrast, Football towers above all other professional sports in Europe. While there are other professional sports, their popularity doesn’t come close to football. England’s Premier League, made up of 20 of the country’s best clubs, is hugely successful. Across Europe, fans cheer for their favorite club as well as their country during international competitions like the World Cup.