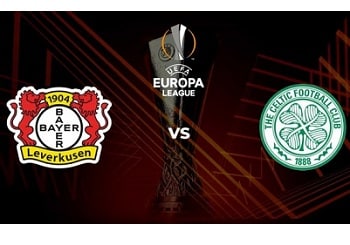 The UEFA Europa League returns to action this midweek with the penultimate round of group stage fixtures.

Myfootballfacts together with Offers.bet, the sports betting deals website, invite you to take a look at the four most intriguing match-ups to watch out for on Thursday.

Bayer Leverkusen are on the verge of securing a place in the Europa League knock-outs heading into their penultimate Group G clash against Celtic.

The Bundesliga heavyweights have found their Europa League journey a walk in the park so far, winning three of their four group games while drawing the other one.

Another triumph against the travelling side they thrashed 4-0 in the reverse fixture on foreign soil will suffice for the top spot if Betis drop points at home versus Ferencvaros.

On the other hand, Celtic have sparked their Europa League campaign back to life, going from back-to-back defeats to Leverkusen and Betis to a brace of wins over Ferencvaros.

The top-two finish is now very much in the realm of possibility for the Bhoys, who sit just one point adrift of second-placed Betis.

Celtic can draw inspiration from an eye-catching away form, having won their last five competitive matches on hostile turf, scoring 2+ goals on each occasion.

While Bayer Leverkusen – the only team in these four matches to feature on the Europa League winners list – will be expecting to secure a win and be on their way to winning another European trophy.

Desperate to bounce back from an embarrassing 3-0 home loss to Chelsea over the weekend, Leicester City entertain current Group C runners-up Legia Warsaw at the King Power Stadium.

A return of one triumph from their first four Europa League matches (D2, L1) has played down Leicester’s reputation as one of the leading candidates to conquer the competition.

Brendan Rodgers’ team will be keen to defy their indifferent form and exact revenge on Legia for a disturbing 1-0 defeat in the reverse fixture in Warsaw.

With just one point separating the sides ahead of the kick-off, the Foxes would surpass the Polish powerhouse in the standings with a win in the East Midlands.

After going winless across their last four competitive home games (D2, L2 – 90 mins only), Leicester will hope to give attending fans a reason to cheer about.

That could be easier said than done, considering Legia have drawn their only previous visits to England across major European competitions.

Monaco and Real Sociedad go head-to-head in a top-table Group B showdown at the Stade Louis II, with both sides yet to lose a Europa League match this term.

A lack of consistency has seen Monaco alternate between a victory and a draw across their four Group B outings, three of which featured two or fewer goals.

Les Monegasques take the field amid a rough patch, having failed to win any of their last four matches in all competitions (D3, L1).

As for Sociedad, Sunday’s nil-nil home draw with Valencia in La Liga means they are unbeaten in their last 17 competitive fixtures (W9, D8).

But the Basque-based giants are slowly turning into ‘stalemate kings,’ with four of their last six games ending level.

Another draw in the French principality may not be enough for the second-placed La Liga side to reach the Europa League knock-outs, as they hold a slender one-point lead over third-placed PSV Eindhoven.

Following an ill-fated Ligue 1 trip to Lyon over the weekend, Marseille travel to Turk Telekom Arena to take on Group E leaders Galatasaray in a must-win fixture.

Despite going unbeaten in their opening four Europa League outings, Marseille could suffer elimination with a game to spare should results don’t go their way.

After drawing their first four Group E matches, the Ligue 1 side could wave goodbye to Europe’s second-tier competition if they lose in Istanbul and Lazio beat Lokomotiv Moscow on the road.

However, it denied them the opportunity to become the first team in Europa League history to go the entire group stage cycle with conceding.

Still, if they avoid defeat here, the Turks will book their tickets for the Europa League knock-outs, a feat they last achieved in the 2018/19 season. 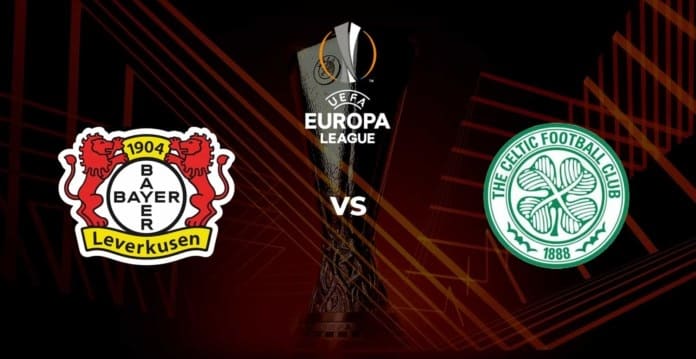