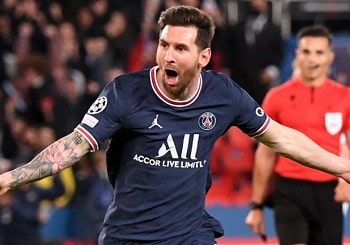 How the Top Earners in Football Compare to Other Sports Stars

How the Top Earners in Football Compare to Other Sports Stars 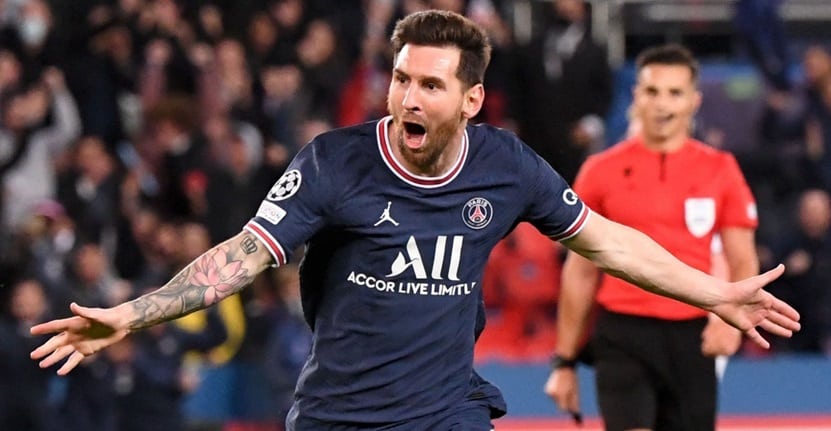 Football used to be a working man’s game, for the working class. And whilst the working class may still support these clubs, places like the Premier League have become a billionaire’s playground. It’s a place where people with more money than they know what to do with, come along, purchase a club, and treat it like their shiny new toy. Either with the aim of making money, or just bettering the opposition’s owners by claiming more silverware than them.

We’ve seen Chinese retail giant Suning take over Inter Milan, Roman Abramovic takeover Chelsea, and now the Saudi State (allegedly) taking over Newcastle United. But no owner of a club can make money or claim bragging rights over their rich friends, if they don’t bring in big name players. And big name players come with big wage packets. But who are the best paid footballers around right now, and how do their earnings compare to athletes from other sports?

Now, to do our comparison, we’ll be using a list compiled by Forbes, of the world’s 10 highest paid sports stars. But there are some things to keep in mind here. Firstly, this was released in May 2021, and since then, we’ve had a transfer window that has seen many footballers move clubs, and that could potentially mean bigger salaries for some players. And secondly, we all know rich people try to hide their income, so how reliable some of these earnings are should be taken with a pinch of salt, because it’s probably more.

The highest paid footballer to make the list is none other than Argentinean, Lionel Messi. He’s known as one of the world’s best, and many claim he is the G.O.A.T. (Greatest Of All Time), and so it makes sense to see him as the top earning footballer around the world. It was claimed by Forbes that he was earning an estimated $130m a year, but this was back in May.

Since then, Messi has left his lifelong club Barcelona following the expiration of his contract, as they were unable to re-sign him due to Financial Fair Play (FFP) rules. Instead, he made the move to France to join PSG, where they can afford to pay him even higher wages and a bigger signing-on fee since they didn’t have to fork out any money to Barcelona to buy him out of his contract.

The next richest footballer is one who many believed would help improve Manchester United’s EPL odds this season. And they did improve the odds, but the return of Cristiano Ronaldo hasn’t solved all their problems, and they find themselves slowly losing ground on the top three contenders this season.

Again though, this is another player who moved during the summer, so could well be on a much more lucrative contract which would increase the $120m Forbes believes he already earns. He was clearly on a lot of money at Juventus, and it’s very likely Manchester United will have tempted him back to Old Trafford with a handsome paypacket.

The former two are both considered to be two of the greatest footballers of their generation. One of the current best though, Liverpool’s Mo Salah didn’t make the list. However, he’s been in scintillating form this season, and with only two years left on his contract, owners Fenway Sports Group will no doubt want to tie him down for a few additional years, and will plan to do so by offering him a new contract. One that could make him the highest paid player in the club’s history.

How do they compare to other sports stars?

Well, the two main guys we’ve mentioned, both sit in Forbes list as the top three richest sports stars, but neither of them quite made the top spot. They were beaten there by UFC’s Connor McGreggor who was estimated to have earned around $180m. However, he may be a surprise leader of the list to many, but there is a big reason why he got the top spot.

McGreggor sold his majority stake in the whiskey brand Proper No. Twelve to Proximo Spirits. A deal that managed to bag him $150m. So whilst he is the biggest earner, the majority of that wealth all comes from one specific deal. Whereas the other sports stars tend to be more a mix of earnings for playing and other sponsorship deals, as opposed to selling stakes in multi-million dollar businesses. 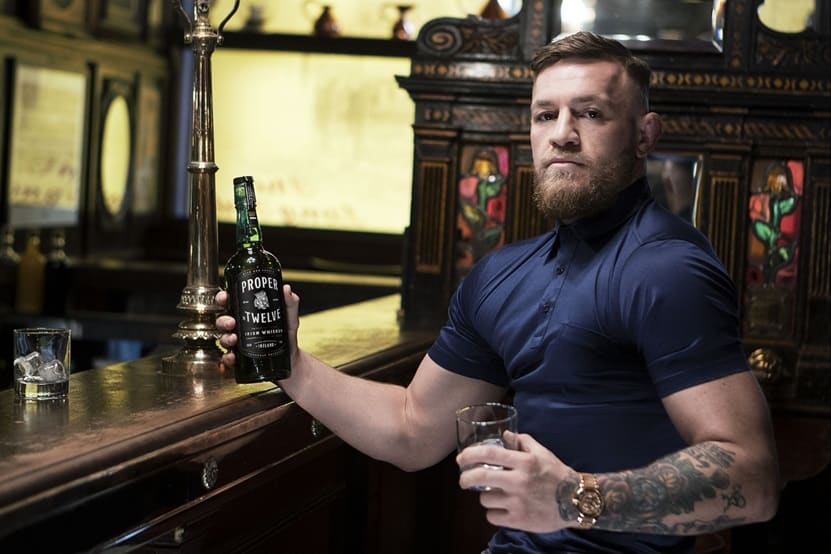 The other spaces in the top 10 consist of one more footballer, which is Neymar at PSG, following his big money move there from Barcelona a few years ago who sits 6th in the top ten. And then the rest are a mixture of all different sports stars, with the NFL’s Dallas Cowboys Dak Prescott in 4th place ($107.5m), the NBA star LeBron James in 5th place ($96.5m), Tennis ace Roger Federer in 7th place ($90m), F1 Champion Lewis Hamilton in 8th place ($82m), record seven-time Super Bowl winner Tom Brady in 9th place ($76m) and finally, NBA star Kevin Durrant in 10th place ($75m).

So overall, the top football players do pretty well compared to some of the other sports. And with new big names coming through all the time, that will likely continue. But who will be the next big football player to crack that top 10? Will they be one of the English Premier Leagues top teams? Maybe Liverpool’s living legend Mo Salah? The overrated Harry Kane? Or could it be potentially one of the youngsters in the Manchester City lineup, Phil Foden or Cole Palmer? Only time will tell, and it could be quite the wait until we find out.