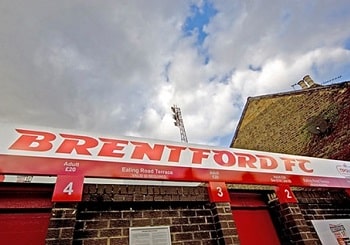 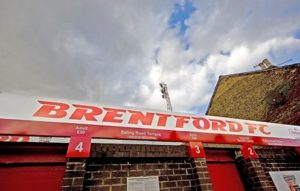 When a team gets promoted to the Premier League from the Championship, they are often in for a tough time. This is even more likely when a team is going into the Premier League for the first time. However, so far this season, Brentford are going against the tide when it comes to expectations, and a strong start to the new season has them thinking about much more than just survival.

At the start of the season, bookmakers priced up their relegation betting and had the three promoted clubs, Brentford, Norwich and Watford, as three of the favourites to go straight back to the Championship. The latter two are not doing anything significant at the moment to prove those odds wrong even considering Watford’s shock 5-2 win over Everton, but Brentford certainly are. While Norwich and Watford are odds on for relegation, as of October 25, Brentford are 10/1 for relegation, showing just how much they have impressed the oddsmakers.

The next step is not about getting better and finding a way to win, like what Norwich and Watford have in front of them. For Brentford, it’s simply about doing exactly what they have done all season.

One of the biggest problems that newly promoted teams face is their ability to contain the opposition. The Bees have kept three clean sheets from nine games and conceded just nine goals despite being involved in a 3-3 thriller with Liverpool. Compare that to Watford who have conceded 17 and Norwich who have conceded 23 and you can see just how well Brentford have performed in their own half of the pitch. 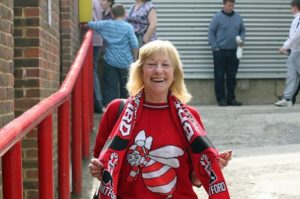 They’ve also been very strong in big games, living up to the big Premier League occasions and not backing down. They’ve lost just one of their first four London derbies, winning two of them, including an opening day game at home to Arsenal. If Brentford can continue to rise to the occasion and not be phased by the Premier League, that is half of the battle they will face this season.

Where Next for Brentford?

Many people have been impressed with the start that Brentford have made. However, they cannot afford to let slip in any way if they want to stay there, a lapse in concentration and a small bad run of results and they are highly likely to start dropping down the table.

The club has a history of improving at a rapid rate though, and it would be very unlikely to see them give up the position they are in right now without a fight.