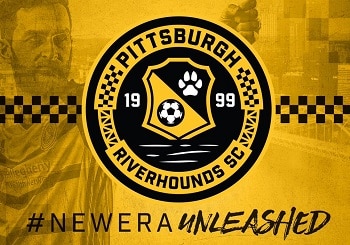 Considered the second division of US football, the USL Championship is set to end on November 28 in the grand final. On Monday, September 20, the USL Championship unveiled the match schedule for the 2021 season playoffs. The knockout phase will feature 16 teams and the regular season ends on the last weekend of October.

The league announced the line-up in divisional format, where the top four teams from each division in the regular season advanced to a regionalized single-elimination bracket. The top two clubs in each of the Divisions, namely: Atlantic, Central, Mountain, and Pacific, will earn the rights to act as the home team in the quarter-finals of the Eastern and Western Conference, regardless of the points total.

After the Conference Quarter-Finals round, the home advantage is determined by the total points gained, regardless of division ranking, and remains until the final. The decision of the USL Championship is already scheduled; the decisive confrontation will take place on November 28. If Riverhounds are your home team and you think they stand a good chance at taking home the championship, you might be looking to place bets on them. Online Betting Guide lists all the best betting sites for PA. 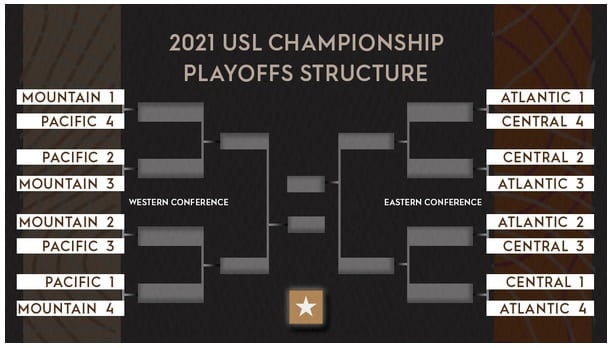 The latest games increase the odds of Pittsburgh Riverhounds SC

In the last game between rivals from the Atlantic Division, the Pittsburgh Riverhounds SC got the better of the New York Red Bulls II 1-0 at Highmark Stadium on Wednesday night. With the win, the Riverhounds now improve to 13-6-4 overall, taking 43 points from first place in the division. The team has had consecutive victories, and it is the first time that it has gotten four straight wins over the same team.

Jelani Peters helped Kenardo Forbes in the 33rd minute to give Pittsburgh the goal it could hold.

“With how tall I am, just running and jumping is going to be an advantage in a corner,” said Peters. “Kenny put in a big ball, and I was happy that I managed to get my head in it and pick up the winner.”

“We didn’t take corners as much as we’d like, so it was good to score,” said Riverhounds coach Bob Lilley. “It was an important game for us to win the three points. It’s a home game. We didn’t play very well, but we’ve played many games recently, so just going through this one was good.”

Details of the match that define the victory

The match had many whistles, including 34 fouls (17 each) and five yellow cards in total (the Hounds had three of them).

“I felt like I was reckless at times, but that’s part of the game,” Lilley took the opportunity to say. “It’s just the way the game was being called.”

Danny Vitiello made two saves to record his fifth shutout of the season and tenth of his career, all with the Hounds, placing him in the top five for shutouts in the team’s history.

The game started in the first half with 17 fouls, Hounds players Tommy Williamson and Shane Wiedt saw yellow cards in the first 18 minutes of the game. Continuing the passes was top scorer Russell Cicerone, who broke free along the goal line and made a cross pass in the 24th minute, only to see the ball roll down just 4 yards from the goal line.

A new hire may have increased the team’s chances

The Pittsburgh Riverhounds SC team showed an even more significant improvement in their chances with the team’s new signing, which has been shining this season. 17-year-old Wyatt Borso was surprised by her start to the group: “I never really thought about starting. I talked to Bob (Lilley) earlier in the season, and he told me it was about developing and getting better every day and that good thing would come out of it. He said there would be injuries and team changes because we played many games in tight windows. This season has been a great experience overall. I learned a lot. ”

Borso was the first player to sign with the USL Academy in April, managing to practice as a starter and thus retaining his title. With the latest moves, the young man shows good performance and value for the team.

The Riverhounds SC got a 3-2 win at Hartford; the team got the win mainly with passes from Russell Cicerone and Alex Dixon.

Cicerone scored twice in the first and 90th minutes, while the Hounds fought back by playing with a men’s lead in the 37th minute. Alex Dixon scored in the second half to tie the game after Hartford responded with two goals.

Pittsburgh’s previous victory (12-6-4) helped the team keep pace with this final round of the championship. For the following games, Riverhounds SC proves to be the favorite for many experts. Is that you? Already know who to bet on? 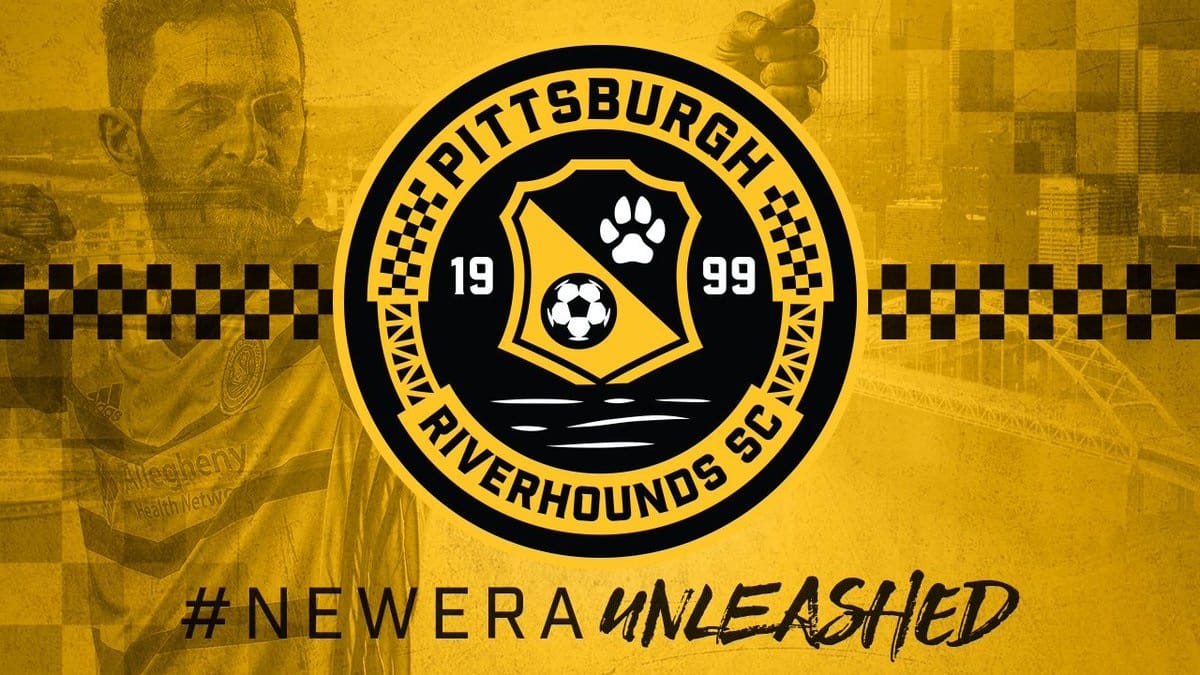