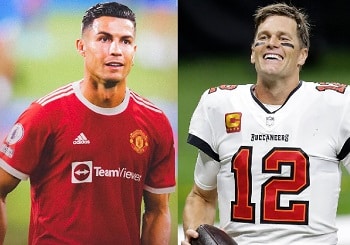 The coming season promises to be a memorable one for two of the biggest legends in the world of sport.

Having clinched his seventh Super Bowl ring in his first season at the Tampa Bay Buccaneers, some might have expected quarterback Tom Brady to call time on his illustrious career. It turns out he’s going nowhere and, in his 44th year, is hoping to add an eighth title to his collection.

Indeed a great deal of betting action is taking place on that eventuality, and it may be that only the Kansas City Chiefs, and Brady’s young nemesis Patrick Mahomes, are the only ones standing in Brady’s way.

If you are looking to place a bet on this action, then we’d suggest heading over to https://www.sidelines.io, where you’ll find that the Buccaneers can be picked up at a handy (+600) just marginally ahead of the favorites, the Chiefs (+525).

In the world of football, the ‘other’ football superstar Cristiano Ronaldo surprised many by fleeing stuttering Juventus and heading back to Old Trafford to return to Manchester United, the club where the Portuguese star emerged as a genuine legend of the game.

Ronaldo left the Premier League in 2009, joining Real Madrid for a then world-record fee, where he proceeded to score a monumental 450 goals in 438 appearances. He also collected a number of titles, including four Champions League winners’ medals to go with the one he managed with United.

His move to Juventus didn’t pan out quite as he would have hoped, though it’s worth noting Ronaldo did still rack up an outstanding return of 101 goals in three seasons in Turin, and a move back to United has certainly got the club’s fanbase excited.

So what can Cristiano Ronaldo manage in his swansong? He may be 36 years of age, but he’s still incredibly fit, and as such, we’d expect the forward to push Man United to their first domestic title since Sir Alex Ferguson retired back in 2013.

He’s already managed to score four goals in his first three games at the club, and his financial impact on the club is already clear to see. Man United has made an estimated $200m from shirt sales within the first ten days of his return; such is the player’s status.

The term legend is too loosely thrown around in the world of sport. Still, in the cases of Messrs. Brady and Ronaldo, we are looking at bone fide gods of their respective sports. The fact that both players, even in the latter stages of their careers, are still delivering says a great deal about their staying power and mental sharpness.

It also illustrates the hunger that top sportsmen and women have, even if they’ve seemingly achieved it all.

As for what to expect this season, don’t be surprised if both Ronaldo and Brady are lifting significant silverware by the end of their campaigns, both individual and team types. 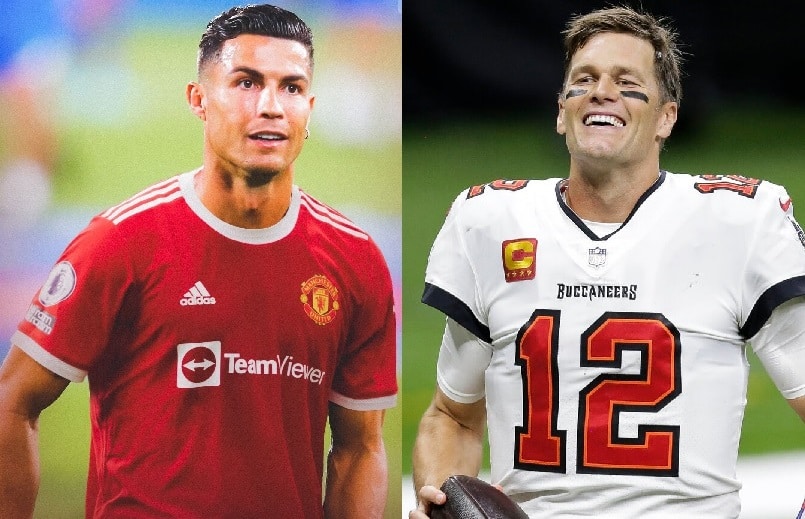