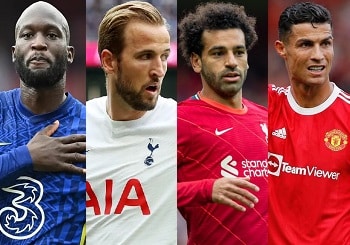 As the Premier League continues to gather momentum, sporting experts have picked up on a few of the early frontrunners that are in line to potentially bag themselves the esteemed Golden Boot award. The Golden Boot award is a prestigious award given at the end of the Premier League competition for the leading goal scorer of the season. Harry Kane earned the award last season with 23 goals scored and is still a firm favourite to win the award again, however, there are several other hopefuls working their way up throughout the ranks in an attempt to secure the trophy.

There’s tough competition for the Golden Boot and fans and experts alike have spotted several hopefuls already. Read on to take a look at the early contenders according to bookmakers, and make sure to find out the latest odds on Paypal accepted betting sites.

Chelsea are expecting big things from Romelu Lukaku as the Belgian footballer has the uncanny ability to dominate and intimidate even the most competent of centre-halves into submission. The striker has already made great strides towards earning the Golden Boot award by netting three times in his first four appearances for the blues.

Lukaku achieved great results in Italy with Inter Milan and also with Belgium on the international stage, so it’s no surprise that fans are expecting big things. Bookies currently have Lukaku as a favourite to land the Golden Boot award, and given his successful start in the season, this seems completely justified. We’ll have to wait and see how things play out as the season progresses, however, Romelu Lukaku is definitely a player to keep your eye on.

Regarded as one of the best strikers in the world, the prolific goal scorer is a firm favourite to win the Golden Boot once again. Having achieved the status of most goals scored in the last season with an impressive 23 goals out of 35 matches, Kane is at the top of the bookies’ list for the Golden Boot award this season. Having already won 3 Golden Boots in his career, all eyes will be focused on Harry as fans and experts alike wonder whether he can pull off the 4th Golden Boot award of his career.

However, Kane was the focus of many speculative stories regarding a transfer to champions Manchester City throughout the summer and it wasn’t good news for the England team captain. His transfer to Man City was denied, forcing Kane to remain with Spurs despite feeling the club doesn’t fully match his ambitions. This drama and disappointment could affect his overall performance, but only time will tell. Despite all of this, Kane is still in with an excellent chance of winning the Golden Boot, provided he doesn’t let his dampened spirit affect his gameplay.  He has started the season poorly and has struggled to get going, failing to net in the Premier League so far. However, Kane is notoriously a slow starter and we can expect him to get back to scoring goals sooner rather than later.

Liverpool’s Mohamed Salah, affectionately known by fans as “The Egyptian King” is another of the bookie’s top contenders for the Golden Boot award this season. Very nearly joining Kane in last season’s total goal count, scoring 22 times, just one behind the England skipper. Salah is regarded as one of the best players in the world due to his remarkable fishing, dribbling, and speed. He has already impressed fans with his spectacular scoring by netting 4 times already this season and is joint top of the standings with West Ham’s Michail Antonio. Mo Salah is no stranger to the Golden Boot award either, having previously received the prestigious title twice, once in 2017/2018 and 2018/2019. Things are certainly looking good for Liverpool’s Mohamed Salah and many believe that this season could be his best one yet.

Cristiano Ronaldo’s return to Old Trafford was undoubtedly the biggest story of the transfer window in England, and the Portuguese superstar has already shown his goalscoring talents with three in his first two Premier League games. Jamie Vardy currently holds the record of oldest winner of the Golden Boot when he won it in the 2019/20 season aged 33, but it’s hard to look past 36-year-old Ronaldo breaking that record this season. His goalscoring record throughout his career has been truly remarkable and he has emerged as the frontrunner to win the golden boot with the bookmakers.

Who Are The Other Contenders in the Premier Leagues Golden Boot Race?

While Kane, Lukaku, Salah and Ronaldo are the four clear favourites to top the goalscoring charts in the Premier League this year, there are plenty of other prolific players that could be dark horses to win the Golden Boot.

Leicester’s Jamie Vardy seems to be showing no signs of aging and is a consistent goal threat for Brendan Rodgers’ Leicester City side. He’s already scored three times this season and his extreme pace and lethal finishing will threaten defences all year. He will certainly give the four favourites a run for their money in the Golden Boot race.

Dominic Calvert-Lewin has really kicked on in the last two seasons and is regarded as one of the best headers of the ball in the league. He has started excellently under new Everton manager Rafa Benitez, netting in each of his first three starts in the league. Under Benitez, it is clear that Everton want to get the ball out wide and put lots of crosses into the box for Calvert-Lewin and this tactic could make for a very fruitful season for the England striker.

When Michail Antonio recently became West Ham’s all-time Premier League top scorer, he joked that it was “not bad for a right-back”. Under David Moyes, Antonio has gone from utility man to out-and-out striker, and this move has been essential to West Ham’s resurgence under the Scot. He already has four goals this season and leads the Golden Boot race. Should this form continue, he has every chance of being there come the end of the year. 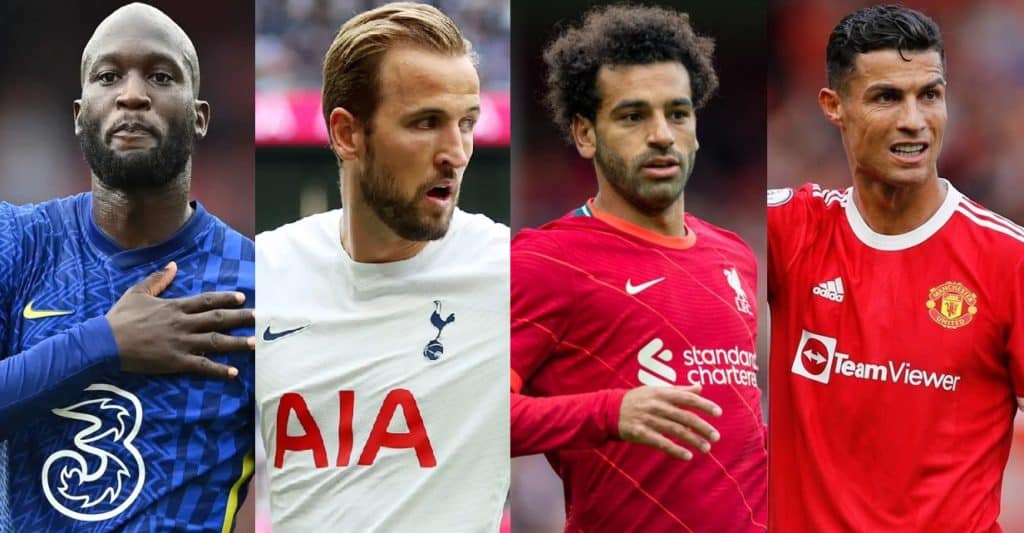