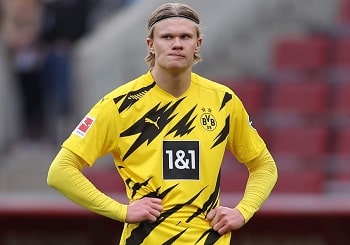 Haaland Would Improve Any Team In The World Says Pat Nevin

The 21-year-old has been linked with a number of major European clubs this summer, including Chelsea and Manchester United. However, Dortmund have stated they are not interested in selling their leading asset during the current transfer window.

Speaking to British Gambler, Nevin believes it will be Haaland himself who decides on his future.

He said: “The Haaland situation is simple, any team in the world would take him. Full stop. That’s it.”

“He will decide where he goes, he might be thinking it isn’t the right time for him, but he will go on his terms.

“When you’re heading for the top in terms of strikers, then it is Haaland, that’s the player you want.

“I’m not saying he’s better than Harry Kane or Lukaku, but he’s younger so he would be the one to bring in.”

Some reports indicate Haaland is more likely to move next summer, with the upcoming season being his last with Dortmund. This may have been one of the reasons why Chelsea went out and spent £97.5 million to sign their former player Romelu Lukaku.

Nevin has suggested Chelsea may look at the situation with Haaland next summer, but for now, Blues boss Thomas Tuchel has to concentrate on the season ahead, with the Premier League being their main focus.

He said: “Waiting a year is a long time for football clubs and waiting a year as a Chelsea manager can feel like an entirety as we all know.

“Chelsea just don’t wait; they deal with now which does have a downside when you can lose players such as Mo Salah and Kevin De Bruyne.

“I suspect if Haaland came to Chelsea, they would win the league, the same can be said if he went to City or Liverpool.”

Haaland scored 41 goals in 41 games in all competitions last season for Dortmund. He was named the Bundesliga Player of the Season. He was also the Champions League top scorer in the 2020/21 campaign with 10 goals.

Nevin has urged the big clubs to pay what is required to secure the striker, even if the valuation from the German club is £160 million.

He said: “He is almost the finishing touch to most teams, so I would pay the extra to Dortmund, but I don’t think that’s what is going on.

“The way his career has been managed has been stunning, so Chelsea could pay the £160 million or whatever it is, but in his mind, he might be thinking ‘I’m going to play for someone else’.”

Haaland has already got off to a fast start this season and he could be set for another record-breaking campaign in Germany. 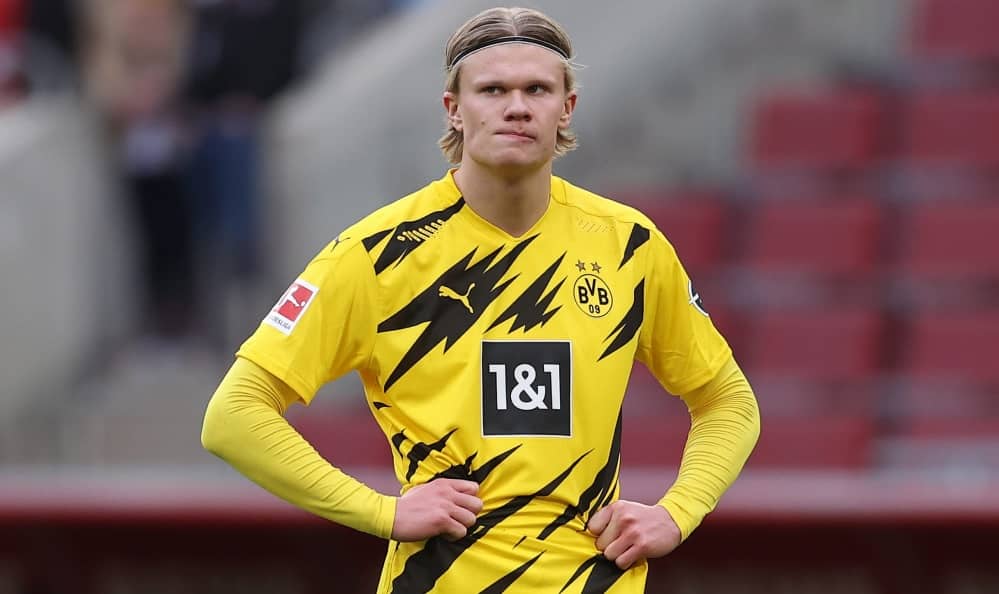