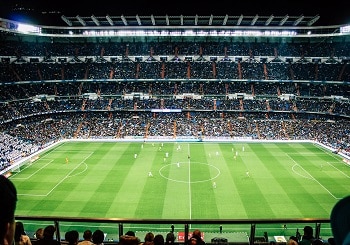 Article: The Most Valuable Footballers in the World by Jonathan Lewis

Football is the most popular sport in the world, with fans and teams in evidence from virtually every country. The football industry is globally worth $28 billion, with much of that valuation derived from the lucrative sponsorships that have grown up around successful teams and star players.

A critique frequently levelled at the professional footballing world is to do with the massively inflated wealth and salaries thrown around by clubs and players at the top tiers of the sport. With players often catapulted from humble working class backgrounds to millionaire status overnight, many would evidently benefit from some sage advice for jackpot winners when contemplating the purchase of yet another supercar. In this article we take a look at some of the wealthiest, and most influential, footballers in the history of the game, and explore what players decide to do with all that cash.

Few footballers have managed to create such an enduring brand and legacy as David Beckham. Alongside his wife, fashion designer and former Spice Girl Victoria Beckham, he has become part of Hollywood royalty and a formidable cultural icon. Following a colourful career that has taken him from his Manchester United roots to put in memorable appearances for Real Madrid, AC Milan, Paris Saint-Germain and, of course, LA Galaxy, Beckham is now a modern business powerhouse who has invested in several successful products and brands.

Among these is upmarket men’s fashion brand Kent & Kurwen, who he left in 2020 following several years of successful involvement. Beckham is also a major investor in the whiskey brand Haig Club and co-owner of clubs Salford City and Inter Miami CF. All of this comes together to put Beckham’s net worth at around $450 million.

Cristiano Ronaldo, more than any other player, has built a presence and popular following on social media. In fact, at the time of writing, he has 315 million followers on Instagram, the most of any private account. This gives him special access to sponsorship revenue, which amounts to around $75 million a year. Long term sponsor Nike is reported to pay Ronaldo $20 million a year for social media product placement. This is before considering Cristiano’s formidable impact as a name within the football world that has led to him earning a yearly wage of 26 million at Juventus. All told, Cristiano Ronaldo’s net worth now sits at half a billion dollars.

Brazilian national and former professional footballer Ronaldo once stood at the pinnacle of the sport and to date is worth $325 million as testament to his ongoing fame and success. In addition to an ongoing sponsorship deal with Nike, Ronaldo has made several investments. Among these is his active role in the club Real Valladolid, of which he is majority shareholder and president.

Messi, perhaps the most valued player in the world today, has a net worth of approximately $400 million. That valuation is set to increase following his unprecedented and high profile move to Paris Saint-Germain, who will be paying Messi a yearly salary of $41 million for the privilege of bringing the Barcelona mainstay to Ligue 1. In addition to this, Messi has several very lucrative sponsorship deals, such as a lifelong contract with Adidas that brings him $18 million a year. Messi also works with Budweiser, Lays, Pepsi and Gatorade, which results in earnings of approximately $100 million a year from sponsorship. 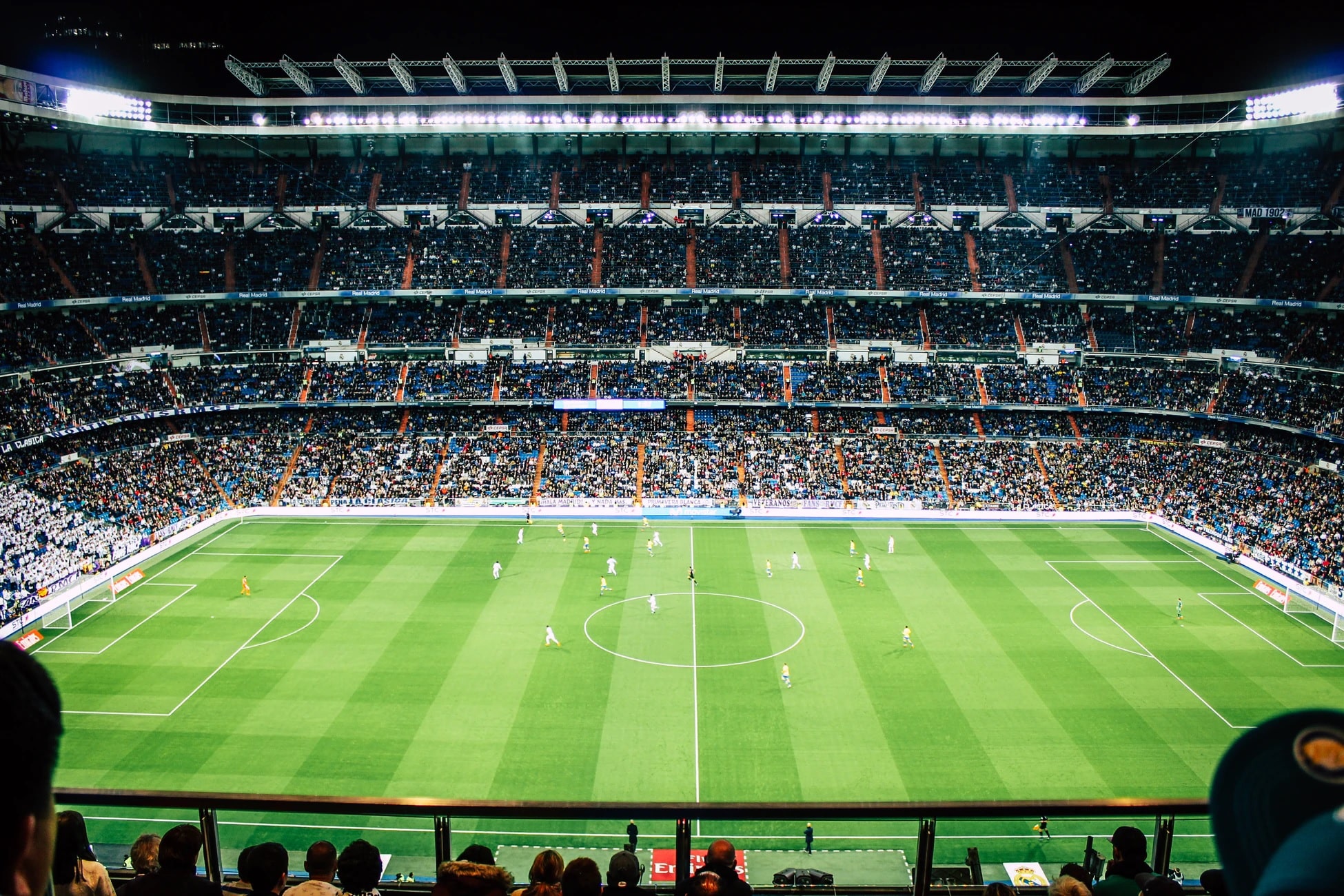