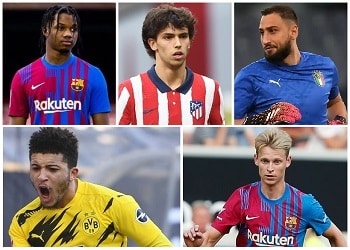 Online gambling opportunities are plenty in today’s world. Whether you love betting on live games at online casinos or on soccer at sportsbooks, all the options are available for you. If you’re into the latter, you’ll definitely be interested on what to expect in the 2022 World Cup.

The 2022 FIFA World Cup will happen in Qatar as various football teams battle to lift the trophy. Although we will still see football greats like Ronaldo and Messi participating, there are upcoming stars that will steal the show. Here are five of them.

Ansu Fati plays as a forward for the Spanish national team and Barcelona. He is strong and fast with the ball and possesses lots of agility and self-confidence on the field. Since he joined the Catalan giants, Fati has continued to mesmerize football fans with his skills. We should therefore expect great action from him in Qatar.

João Félix currently plays for Atlético Madrid and the Portuguese national team as a forward. He possesses an exceptional understanding of the game and is widely considered as Ronaldo’s worthy successor. A great performance in Qatar will definitely be a big plus on the football career of this promising youngster.

Gianluigi Donnarumma plays as a goalkeeper for AC Milan and the Italian national team. He began his career in 2015 and made history as the second-youngest goalkeeper to have ever debuted in Serie A. Donnarumma possesses sharp reflexes and remarkable skills between the goalposts. Therefore, Italy will rely on him to block those balls in Qatar.

Jadon Sancho plays for Manchester United and England’s national team as a winger. He has all the sought-after traits in a football star including passing, dribbling, ball possession, key passes, and finishing. In England, he is regarded as the perfect successor to Harry Kane and in the 2022 tournament, the spotlight will definitely be on him.

Frenkie De Jong plays as a midfielder for the Netherlands national team and Barcelona. He began his career in 2018 when he led the Ajax club to qualify for that season’s championship since 2002. De Jong possesses strong passing, playmaking and ball control skills on the field meaning Netherlands will greatly benefit from him in the 2022 event.

In the last decade, we have seen the likes of Messi and Ronaldo gracing the soccer scene. However, they have reached their peak, and we should now welcome the next generation of football stars. In fact, the probability of these two greats playing beyond next year’s tournament in Qatar is increasingly becoming unlikely.

That said, the FIFA World Cup has always offered the perfect moment for upcoming football stars to shine. In 2022, we are going to see the aforementioned players dominating the field as they showcase their prowess to the world. Other youngsters who are likely to excel include Jude Bellingham and Mason Greenwood. 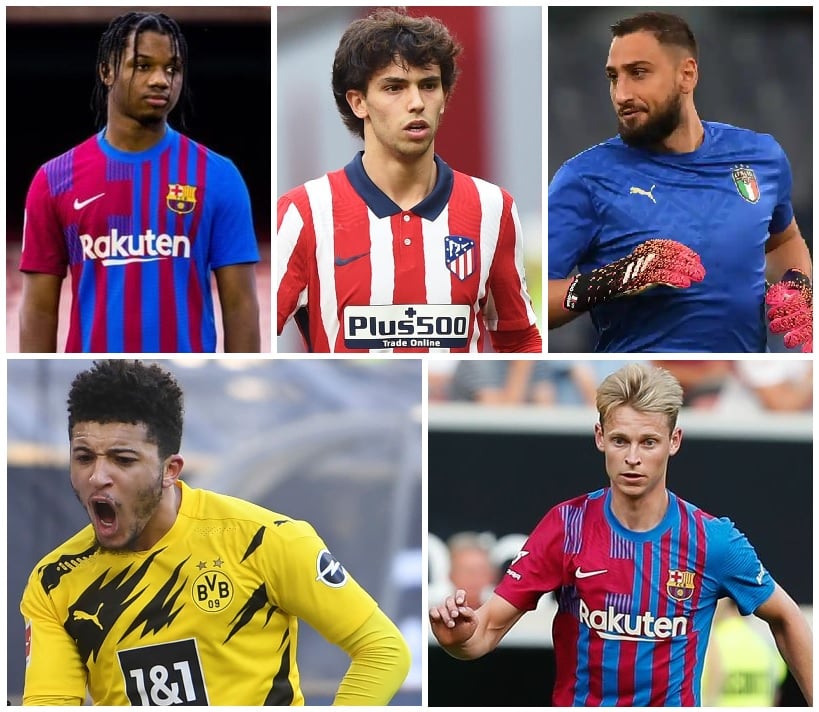