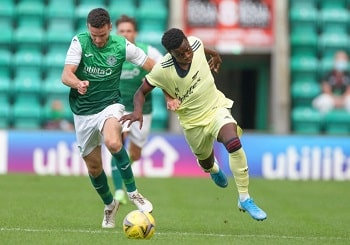 How Much of a Concern Should Arsenal’s Preseason Form Be?

A poor run of results in preseason for any club is enough to set the cat amongst the pigeons as far as the fanbase goes. There are of course fans out there – who are perhaps slightly more level-headed – that understand why one can’t draw too many conclusions from 90 sweltering minutes in a foreign country in July. But then there are also those who tend to get very anxious when results are poor during the preseason break. Both points of view are understandable but the only real option is to wait and see, as all will be revealed when the gun goes off at the start of the season.

🏃 “To beat #AFC in pre season is good for Hibs but it’s all about fitness.”

🌍 “You’re just building up to that first game of the #PL season, it’s not the end of the world if you lose!”

With this in mind, is there any cause for concern as far as Arsenal’s preseason form goes? We have, after all, seen a few patterns repeating themselves in both of their early fixtures.

Indeed, three of the four goals that the Gunners have conceded have been from corners. Notably, this isn’t a trend that was prevalent last season as Arsenal conceded just 14 per cent of their goals from set-pieces, whereas a team like Man City had a higher rate of 21 per cent. What we can draw from these stats is that Mikel Arteta’s side hasn’t shown a weakness from dead-ball situations during the Spaniard’s time at the club.

So perhaps now isn’t the moment to make sweeping assessments about Arsenal’s inability to defend them during their preseason summer tour. In fact, the prediction is that Arsenal will start the upcoming season in good form.

Indeed, the latest Premier League odds suggest that the Gunners will make a winning start to the season given that when punters look here at Space Casino, they will see Arsenal as the favourites to beat newly-promoted Brentford on the opening day of the season. Those are telling odds, given that Arsenal will be away from home and at a very tricky place to play as they make their way to the Brentford Community Stadium to open up their account for the season. Irrespective of what happens, we can now gauge that the expert’s view is that Arteta will have shored up his team’s defending from corners by the time the imposing frames of Ethan Pinnock and Pontus Jansson arrive to attack the ball in mid-August.

Pressure May Mount for Arteta

Whilst that may well turn out to be the case, the truth is that the spotlight is already shining brightly on Arteta and the club. This is far from an ideal situation given how disappointing last season was as the Gunners finished eighth and were also dumped out of the Europa League by a Villareal side who were managed by former Arsenal boss Unai Emery.

It goes without saying but the narrative is bound to get out of control when it begins to develop in mid-July and, right now, the conversation is centred around Arteta’s failure to leave his mark on this side.

Where the conversation will be in a few weeks time is anyone’s guess but it may mean that a slow start could ultimately cost Arteta his job, given how much scrutiny he would have been under already. Time will naturally tell but Arsenal haven’t done themselves any favours during preseason. 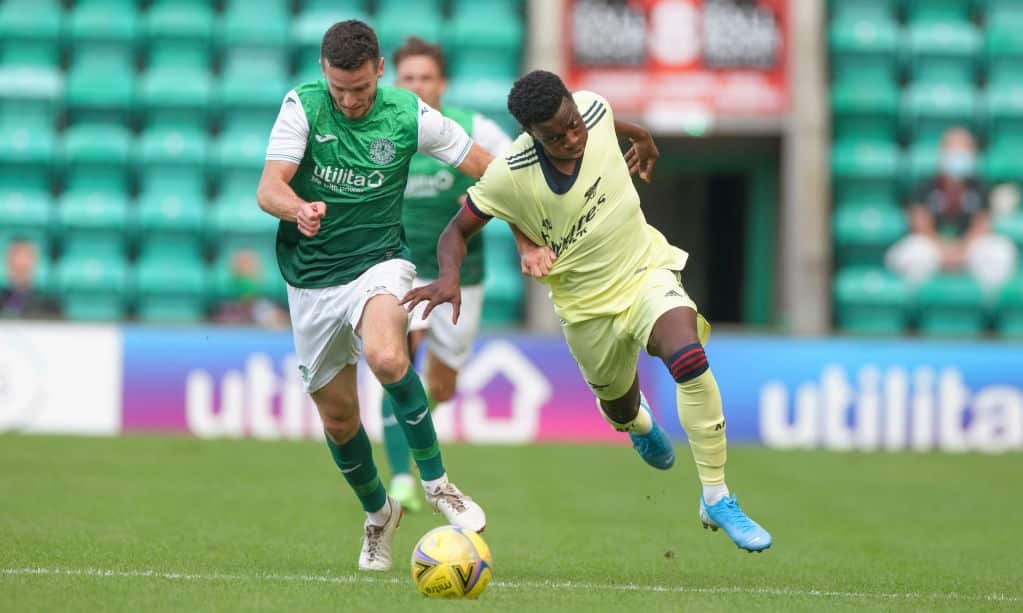