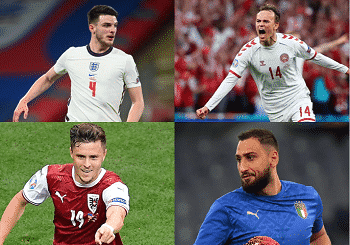 This year’s European Championship stood out for several reasons, one of them being the plethora of future talents that have utilised the stage to showcase their immense potential. Some of them might still be in their teenage years but nonetheless have the ability to become to future superstars.

From Donnarumma to Baumgartner, we look at five of Europe’s most highly rated U23 youngsters who stood out at EURO 2020 and are capable of turning heads against all odds. 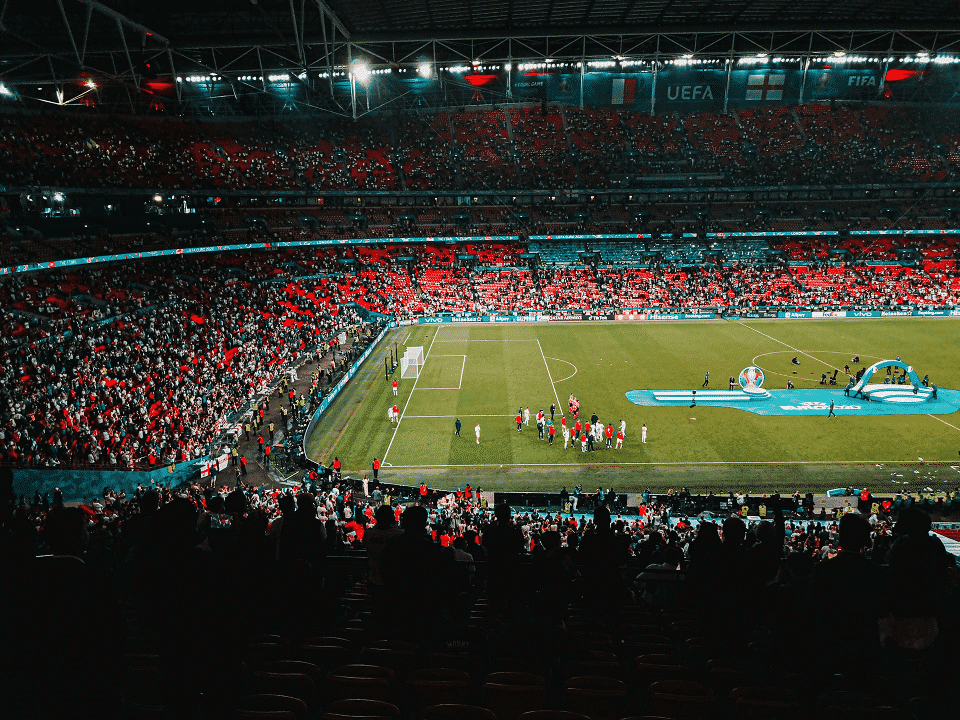 Photo by Samuel Regan-Asante on Unsplash

Donnarumma effectively won Italy their second EURO title after a heroic penalty shootout performance in the final against England. The former Rossoneri was sublime throughout the tournament, helping the Azzurri record the second highest number of clean sheets – on par with Thibaut Courtois. He played 719 minutes across seven matches, more than any other player – making nine goal saves in total and conceding just four.

At the tender age of 18, Pedri took the football world by storm as he finished the tournament as the EURO 2020 Young Player of the Tournament – with the highest carries into the final third (29), highest goal-creating actions (5), highest shot-creating actions (27), most through balls (4) and most passes into the final third (68). With several years of development ahead of him on the path of previous legends that have graced the central midfield role, Pedri is capable of becoming one of Spain’s greatest midfield generals.

Danish midfielder Mikkel Damsgaard has been one of the nation’s best talents in recent years. The 21-year-old Sampdoria winger impressed at EURO 2020, scoring two goals and providing one assist. However, his most valuable contributions came from outside goalscoring – as he lodged in a 78% pass success rate and two shots per game on average. The Danish SuperLiga Young Player of the Year has permitted his technicality and creativity to show what he’s worth.

Rice’s presence for England in the centre half of the pitch was instrumental in getting them to the final. The West Ham United defensive midfielder put in consistent performances, including against Azzurri in the final. He made 29 progressive passes in the final-third, with an overall 92.7% pass completion rate. He also made the highest-joint interceptions throughout the tournament (19) having covered 62.5 kilometers. Rice has established himself as one of the most in-demand players in the game.

Although Austria exited early in the competition at the hands of eventual winners Italy, Baumgartner played a key role in helping his country display courageous football. With only four matches played, he accrued 72% pass completion rate, successfully recovering 12 balls and covering 28 kilometers in total. The versatile midfielder put in commendable performances against the likes of North Macedonia, Ukraine and Italy.

How will their respective futures fare?

According to bookmakers, some of the aforementioned names are highly backed to shine for their respective clubs and countries, although many of them have already proved their salt. Some of them have even been pipped to win a Ballon D’Or in the future.

Statistics show that, as the values of these players rise with their impeccable performances, fans are inevitably drawn to their charm and end up placing bets on the teams they play for. These betting sites also provide other products, such as casino games that cater to different geographies. For example, Arabian players are able to scout the best online casino bonuses and rewards from their respective locations to claim bonus funds, free spins, or even a combination of both.

Some of these bonuses also include sports betting rewards such as free bets that can be used to place one’s hand on the team that has the most promising talents. With the help of these incentives provided via arabianbetting.com, one can try new games for free – apart from sports betting – without having to invest first hand and possibly have the pleasure to walk away with considerable winnings.

The young footballers mentioned above are bound to continue their drastic progress into some of the most wanted men in world football. Developmental odds are in their favour and will remain so for quite some time, thanks to the historic continental platform.