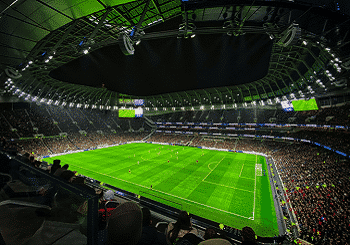 The UEFA Super Cup is another gem in UEFA competitions. It’s an annual football event where winners of two major European leagues, the UEFA Champions League and the UEFA Europa League, compete with each other. The current title holders Bayern Munich, who won it in 2020 against Sevilla, won’t be defending.

The Super Cup was previously known as the European Super Cup. It was rebranded in 1995 as UEFA Super Cup in line with a new policy. The competition was started in 1971 by Anton Witkamp to determine the best football club in Europe after legendary performances by the Dutch Club, Ajax.

In the rich history of the UEFA Super Cup, there are two clubs that have won the competition the most number of times (5), Barcelona and Milan.

The match will be the 46th edition and the venue for this year’s final is Belfast, Northern Ireland. Chelsea has won the Super Cup once, while Villarreal is yet to lift the trophy. If Villarreal wins, it will be the first time in their history. Chelsea can be the winners for the second time if they topple the debutants, Villarreal.

The match between the two teams will be held on 12 August, 2021 at Windsor Park. It will be the first major match here in this stadium, besides the 2000 Rugby League World Cup.

Here are some interesting facts about the Super Cup

Most appearances by a club in the Super Cup

Most wins by country

Most appearances by country

Most wins by player

Villarreal will be participating for the first time in a UEFA Super Cup. Their participation comes after winning the UEFA Europa League title, which was their second major trophy ever. Their first was a Spanish third division title in 1970.

The sponsors of the UEFA Super Cup are the same as the Champions League’s, including Banco Santander, Expedia Group, Gazprom, Heineken International, MasterCard, Nissan, PepsiCo, and Sony Interactive Entertainment. Adidas provides match balls and uniforms for the referees.

As far as the tickets are concerned, they are not available for sale yet. But, 60% capacity is reserved for the visiting clubs. With the ongoing pandemic, the concern over attendance is yet to be cleared.

UEFA organizes lucrative leagues for the clubs and countries, which is very thrilling for the fans. However, there’s another set of people who get excited with UEFA competitions – the bettors. They love soccer bets as it gives them a great opportunity for wagering and receiving a good amount in returns. If done right and wisely, there are high chances of winning at any type of the bets as there are so many to play. 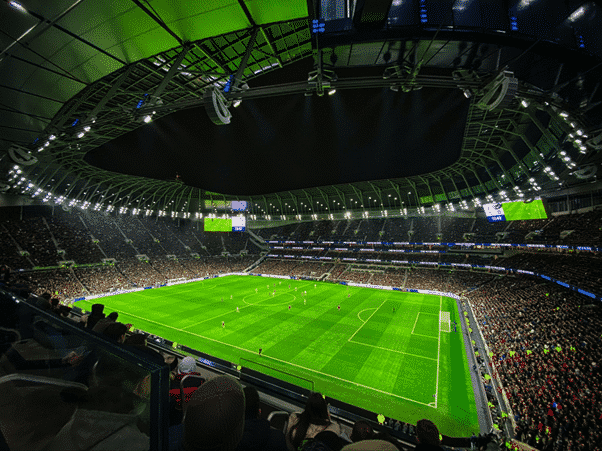