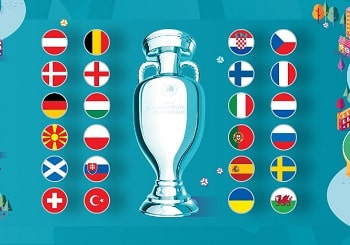 The latest edition of the UEFA European Championships, Euro 2020, a year later than scheduled due to Covid-19, will be a unique occasion with the tournament games being spread over 11 different cities.

It’s ironic that, after the most disrupted period in European history since World War 2 the European Championships will be a travel-intense tournament with teams, and fans, jetting, driving and thumbing their way, if permitted, across an assortment of European cities from London to Baku and from Glasgow to Bilbao, with some punters also looking for football betting at BoyleSports as they follow the Euros for a month.

But we have a plethora of quality teams with world-class players though it remains to be seen if the intensity of domestic European Leagues, remember, just 13 days between the UCL Final and the opening game of Euro 2020 between Turkey and Italy.

The winner and runner-up of each of the 6 groups will progress to the round of 16, as will the four best third placed sides.

It`s difficult to look beyond Italy as group winners but Wales must have a great chance of qualifying, even if they have to do it via 3rd Place.

Italy has a quality squad with quality players from the very top table of world football; Skipper Andrea Belotti leads from the front and though not a natural striker he is two-footed, strong in the air and his acceleration, over the first few yards, makes his ability to lose any marker the asset he turns into goals and one goal every three games, at club and international level would bear that out. Cero Immobile isn`t too shabby a striking partner either.

Five years with his current club, Lazio, have yielded 123 goals in 177 games although his international strike rate is nowhere near that ratio he is an intelligent forward who can make and take chances with equally success.

I have a hunch that a Gareth Bale-inspired Wales might even snatch second place, if their abundance of young, hungry players are guided and cajoled by the senior players to play to their full potential.

Italy and Wales to be the top two

Belgium, world number one ranked nation should ease through this group and often under-fancied Denmark should make second place. Russia should be too much for Finland but games between these two eternal enemies are always fractious and Finns always raise their game for this fixture.

Roberto Martinez has done a brilliant job with Belgium and this may be their best chance of turning that improvement into a trophy.

Like England Belgium are better going forward than defending but Martinez will be sweating on the fitness of De Bruyne and the form of Eden Hazard. With either of them at the midfield hub and Belgium must be considered favourites, with just one of them available the coach will be praying Tielemens can step up and replicate his Premier League form on the international stage.

Up front there is a striker who is a goal-machine, Romelu Lukaku is a Hercules in the goal scoring stakes. Already Belgium`s all-time leading scorer, with 59 goals in 91 games he has a career total of 251 goals in 508 games, a fraction from one every two games, AND HE`S STILL ONLY 28! Oh yes, he has just helped Milan to the Serie A title.

As far as a striker is concerned you can have hold up play, link play, tracking back and overall contribution to the team but, when it comes down to it, stats do not lie. Lukaku can fire Belgium all the way to the trophy.

Belgium and Denmark to progress

It`s a decade since the Netherlands sat atop the FIFA rankings. They are currently 16th and have made steady upward progress since the depths of a worst-ever ranking, 36, just four years ago.

A new, Ajax-based generation, has been coming through but the accusation most levied against the modern Dutch players, oh for the days of Bergkamp and van Basten, is `flatter to deceive`.

Wijnaldum and Frankie de Yong, the former who may soon be a team mate of the latter at Barca, are the midfield fulcrum on which much will depend for a side bereft of the best central defender in world football, Virgil van Dijk, remember him.

Holland rely, very much, up front, on Steven Berghuis. The Feyenoord forward has a scoring record in domestic football of nearly one goal every other game, 71 in 151, not bad for a winger.

The stand-out fixture in this group is the latest edition of the world`s oldest international football rivalry, England v Scotland. England should have too much for Steve Clarke`s men but Steve Clarke`s men will not believe that for a nano-second. England v Croatia is always intriguing but often turns out be a test of team selection, and attitude from kick-off, over to you Gareth.

Thankfully no one in the media, yet, has christened that latest England generation as the next `Golden Generation`.

Putting aside the central defensive frailties that seem to be hereditary we currently have a squad which is better going forward, best going forward and probably more suited to outscoring the opposition than stopping them from scoring.

On that basis and the not inconsiderable advantage of playing their games at Wembley I fully expect England to be in the semi-finals and then, nerves permitting, they could fill that vast empty chasm in the trophy cabinet the FA has in waiting by lifting the trophy.

Poland and Spain to go through with a tight contest between Slovakia and Sweden for a best placed third finish.

They say that one man doesn`t make a team but the case of Robert Lewandowski and Poland would contradict that. It`s astonishing that the Poland skipper is still just 32 and throw in a career total of goals, to date, of more than 500 and it`s easy to fathom how Poland`s team is built around the striker and motivated by his presence and contribution.

Spain are always a delight to watch, nearly, but it remains to be seen if a squad without a single Real Madrid player are unified by that factor or hindered. The game between Poland and Spain could be pivotal, not only for the group but the tournament.

We seem to get one every time, don`t we, the mandatory `Group of Death`:

Trophy holders, Portugal, reigning World Champions France, not to mention Germany, the nation that wrote the manual, when it comes to international tournament football.

I think there is one of the fixtures that will be pivotal, and I`m not sure which one.

I think France have a better overall squad covering all departments, from defence through midfield to attack and I think the Portuguese are blessed with an abundance of flair and talent, most of it with Ronaldo of course.

The man has a ridiculous scoring record which would be dismissed even in Fantasy Football circles, 103 goals in 173 appearances for his country, not withstanding  674 in 896 as a career total. Aged 36, and still one of the best in the world, he would love to sign off skippering Portugal to more Euro glory in July, at Wembley. 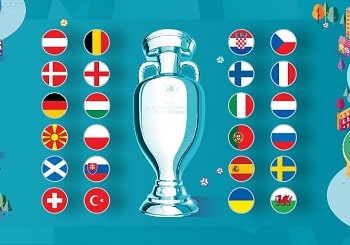 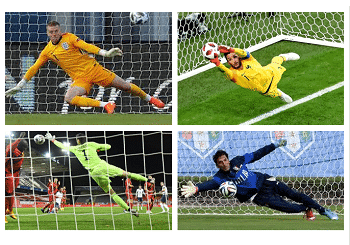 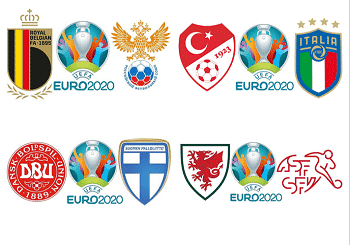 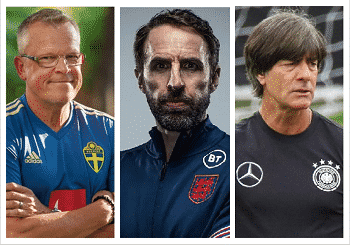 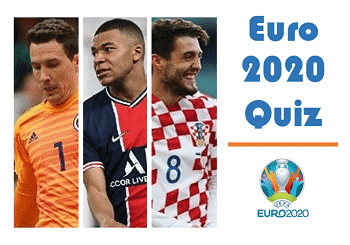 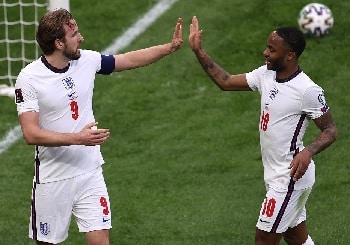 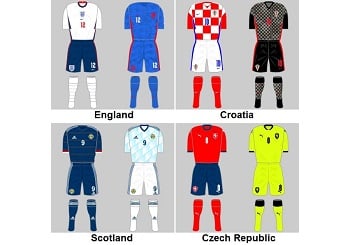 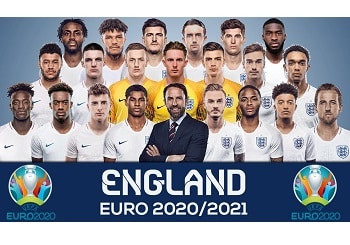 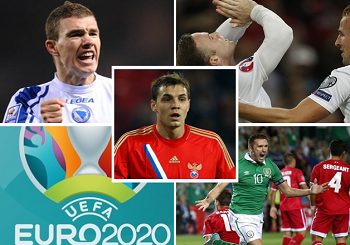 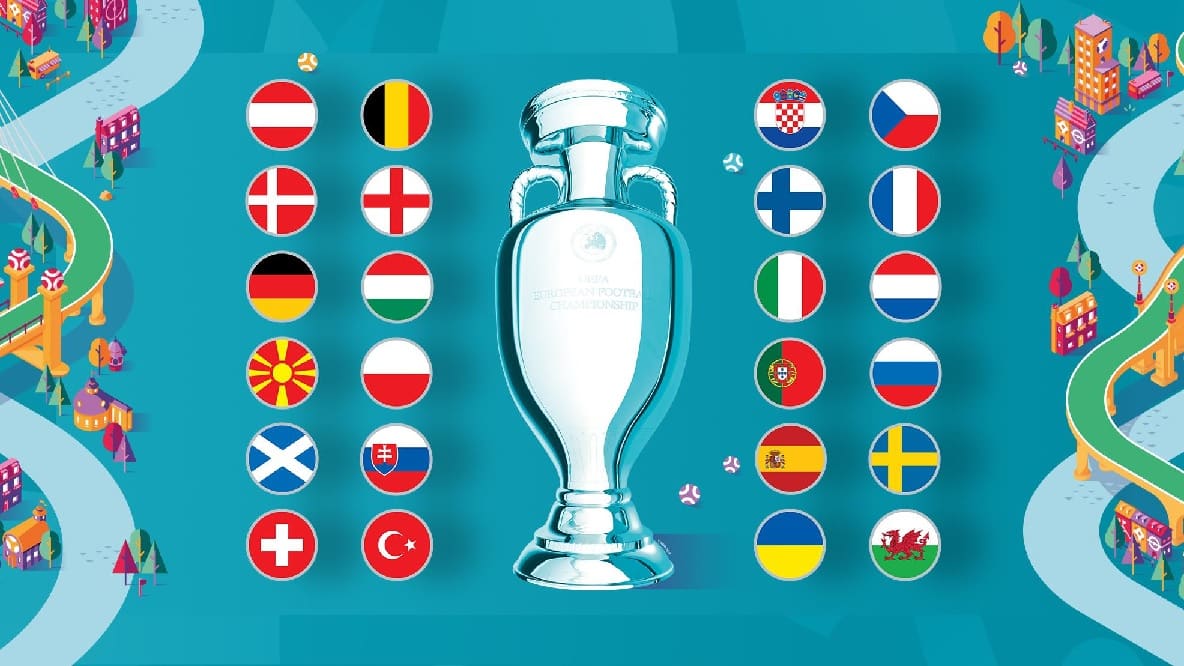