We all know that sports betting is so much more than a 50:50 chance on who will win. There are complex algorithms and data aggregation tools that are used to collect real-time data and analyse it, in order to come up with a win percentage for the team.

However, the odds can be often misleading. In fact, the less probable outcomes are not that uncommon, and they happen frequently enough for you to start to doubt the statistics. So here we will explore just how reliable International Football Statistics are, how they influence online games, and whether you should trust them.

This is something you might start to think about if you place a series of losing bets, but just ignoring the odds is never a good solution. The important thing to remember is not to take them too seriously, because they are based on historical data. Meaning the algorithm used to calculate these relies on previous results and outcomes and does not take into account human elements. We are rarely ignoring the odds when there is an overwhelming chance a team will lose. Whether we closely follow that team or not, the numbers indicate that they are not in the same league and therefore the chance of winning is very low.

If odds are not reliable is then betting the same as gambling?

The answer is both yes and no. A lot of people don’t regard sports betting and gambling as the same. From their perspective, they are making an educated guess while they bet on a certain team. However, if you are in a real live casino, you play luck-based games and you also bet on sports solely based on the number then you are really gambling.  In fact, chances of guessing the number on roulette are less affected by external forces than a football match, so in that case, the science is way more accurate.

When a fresh season starts you are still able to bet on any team you like and the odds will be calculated based on previous statistics. Even if the team has undergone drastic changes and worked on improving their game, those aspects are not considered, the only thing that affects the odds is once again previously recorded performance. So unless you are closely following the matches of both competitors, you are not really making an educated guess you are just imagining that your decisions are driven by data because you took some time to go over the numbers.

Why Odds can be Deceiving

A good example of this is a match between Liverpool FC and Red Star from Belgrade back in 2018. The odds were overwhelming in Liverpool’s favour and for a reason. However, they were playing in Red Star’s stadium and Red Star almost never loses there, it’s like they have an extra player. This is something the odds calculating algorithm does not take into account.

Moreover, there are countries with higher corruption rates where Football matches can be fixed more frequently. Therefore the data you receive on a team’s performance is not accurate, and once again that is not an aspect that algorithms take into account.

It may seem like the odds in football matches are unreliable, but that’s just not true, after all, they are used to calculate the winnings, because they have high accuracy. If the system was too random or if the house lost too frequently because of it, then it wouldn’t be accepted as a standard. 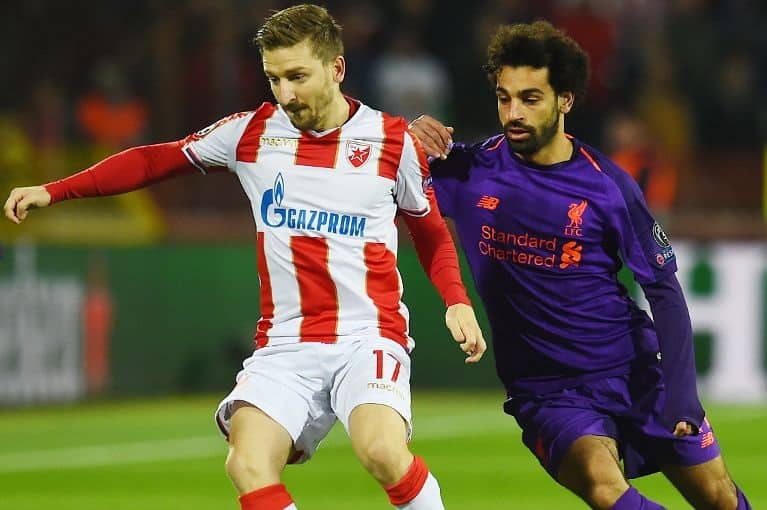