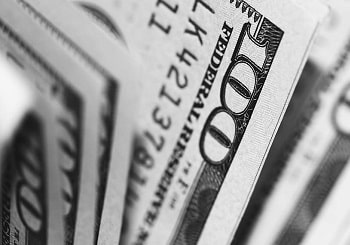 Article: The History of United States Ownership in English Football

The English Premier League (EPL) now has more American owners of its football clubs than English owners. That milestone was achieved following ALK Capital’s £200m takeover of Burnley in December 2020.

Within this article, we explore the reason why US investors are looking to English football as such a lucrative investment opportunity. We’ll also go into detail about the successes and failures of American club owners so far, including another potential arrival from stateside in the coming weeks.

Why does English football make sense for US investors?

Why aren’t US investors looking at buying big into the Major League Soccer (MLS) stateside? One of the main reasons is that it’s far from cheap to be a part of the MLS these days; especially as a so-called ‘Expansion Club’. The 30th franchise to be entered into the MLS in 2023 will be required to pay a $325 million ‘entrance fee’ up front, along with other significant investments in stadia, players and infrastructure.

It was cheaper for ALK Capital to buy Burnley at approximately $276 million, with its readymade squad, infrastructure and place in the most lucrative football league in the world. Getting a new MLS Expansion Club off the ground would cost tens, if not hundreds, of millions of dollars.

The US owners that have succeeded in English football 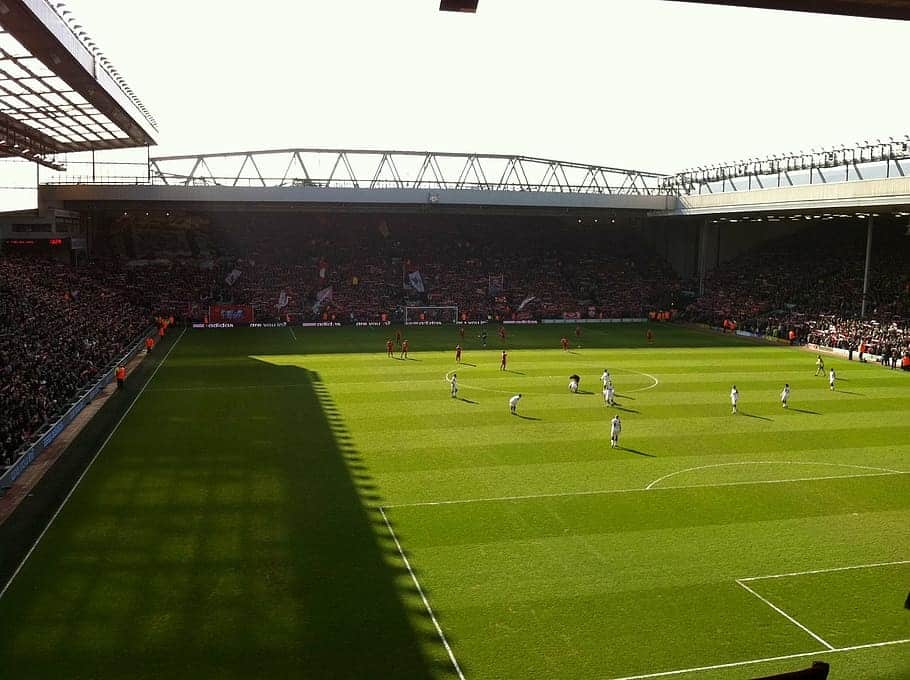 One of the biggest success stories in England for US owners is Liverpool, who are owned by the American Fenway Sports Group, headed up by co-founders John W. Henry and Tom Werner. The group, which also owns Boston Red Sox, has overseen redevelopment of Anfield and significant investment in the first-team squad to help Jurgen Klopp bag their first EPL title in 2019/20.

In the EFL Championship, American majority shareholder Rob Couhig acquired a 75% stake in Wycombe Wanderers last season with the Chairboys in the league below at the time. Wanderers secured promotion in the League One playoffs, resulting in a substantial rise in commercial income through broadcast rights.

US billionaire Randy Lerner had his fingers well and truly burnt at EPL side Aston Villa. The owner of the NFL franchise Cleveland Browns, Lerner took full control of the club in 2006 attempting to restore Villa to its former glories. $250 million and a decade later and Lerner was long gone, selling the club to Chinese entrepreneur Tony Xia and his Recon Group after relegation to the Championship.

American Ellis Short made his fortune as a founder of a private equity fund, investing in distressed real estate assets across Europe, including Sunderland FC. His decade of ownership was calamitous, presiding over Sunderland’s fall from the EPL to the depths of the third tier of English football.

Another US consortium is reportedly set to take charge

There could be one more American consortium involved in English football before the 2020/21 season is out. A five-man consortium headed by Brett M. Johnson, the owner of US Championship side Phoenix Rising, is reportedly in advanced talks to purchase League One Ipswich Town for $24 million. The Suffolk side are at their lowest ebb in over half-a-century, so could make for a wise long-term investment. It’s reported that the deal will involve a US pension fund from an as yet unknown state.

On the pitch, Ipswich’s fortunes appear to be on the upturn. The appointment of new boss Paul Cook and a prospective takeover appears to have galvanised and energised the squad, who have inched closer to the playoff places in recent weeks. Since his appointment the odds on Town securing a top six finish plummeted from 9/4 to 11/10 within 48 hours. At the time of writing, the best available odds can be found at Bet Victor. If you don’t yet have an account with them, it offers one of the best sign up offers for new customers, giving you £40 in free bets by placing a single £10 wager.

English football remains the most watched professional football leagues on the planet. Broadcast rights are worth billions of pounds. From a commercial perspective, American owners believe they have the wherewithal to turn clubs into brands in their own right; encouraging clubs to shout louder about themselves on and off the pitch. 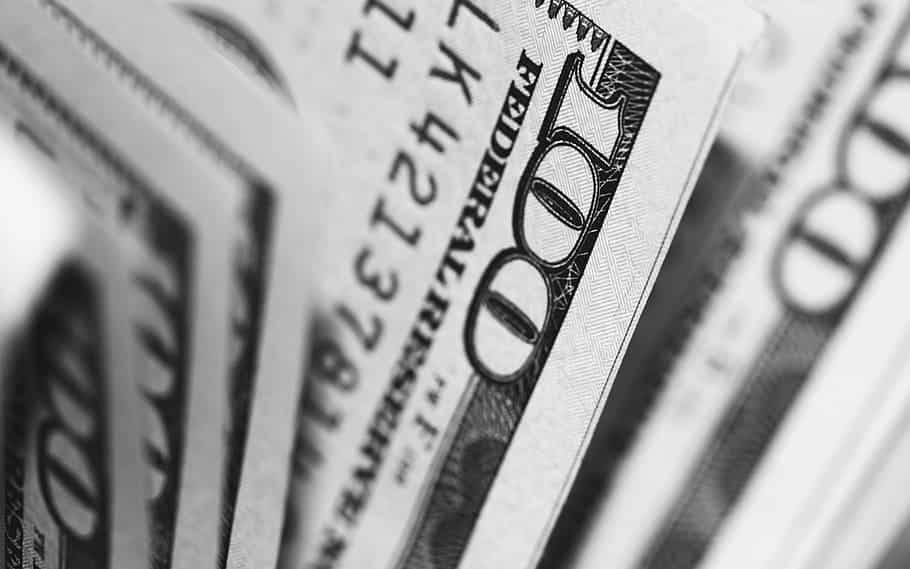