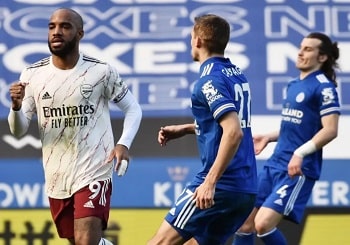 Arsenal’s boss Mikel Arteta is impressed by his team’s direction after following their Europa
League victory over Benfica with an incredible comeback win against Leicester last Sunday.

The game started badly for the much-changed Arsenal side, with their poor defense allowing Youri
Tielemens to sprint unchecked and firing a low shot in the corner within the first six minutes.

Despite Leicester’s early goal, the Gunners weren’t adversely affected, and they controlled the
game with an impressive attacking formation and a greater fluency than Leicester. The Gunners
managed to level the field through a header from David Luiz in the 39th minute.

Alexandre Lacazette gave Arsenal their second goal at almost half-time after VAR judged that Wilfred
Ndidi had blocked Nicolas Pepe’s shot from inside the box.

Pepe sealed Arsenal’s well deserved win with his close-range shot, taking the team to the upper
half of the table. According to Mikel Arteta, the Gunners are playing a much better game than
they anticipated, meaning that the team is evolving.

Arsenal has also shown a lot of consistency in recent months, making the team a solid option to back when betting at Betway.
Despite the solid performance, Arteta believes the team is still giving handouts to the opponents,
which is evident during their games against Benfica and Leicester.

Arteta believes that the team needs to stop to give the Gunners the best possible chance. However, Arsenal was very
impressive as they claimed victory against top-quality opposition.

Leicester’s defeat came only three days after a disappointing Europa League exit while playing
against Slavia Prague. Fortunately for Betway soccer betting fans, both games were available for
wagering online. However, Leicester’s defeat crashed their hopes of catching up with Manchester City soon.

Even worse, the Foxes added to their considerable injury problems after Harvey Barnes was carried off with his leg in a brace.
The Foxes’ sixth loss at home this season left them at 10 points behind table leader Manchester City who have already won their last 20 games.

On the other hand, Arsenal moved to ninth place, with only eight points away from the top four, although they have renewed their interest in the
teams above them.

Following their loss against Arsenal last weekend, Leicester faced Burnley on Wednesday, but
they had to play without Harvey Barnes and James Maddison following their injuries. However,
Jamie Vardy returned from his lay-off, although that didn’t help the Foxes to secure a win.

Ultimately, the tough match ended in a 1-1 draw, with Vydra scoring for Burnley in the 4th
minute, while Iheanacho equalized in the 34th minute.

On the other hand, Arsenal is set to face Burnley this weekend, and they’re expected to perform
incredibly well following their display against the Foxes last weekend.

The Gunners have a five-day gap before their next game against Olympiacos, so they won’t have any pressure when
selecting the players for the match. That’s because Arteta can freely bench players who look too tired for the match. 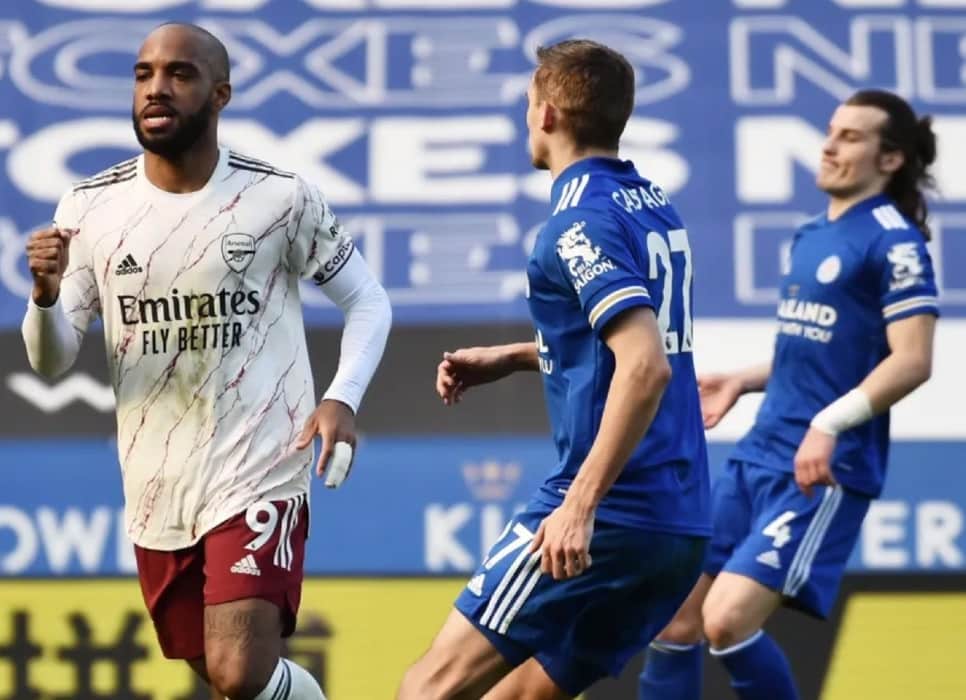