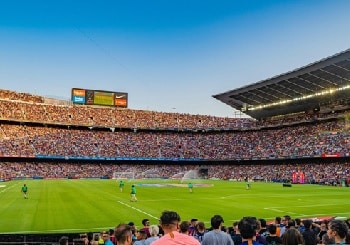 Why Is There Growing Casino Sponsorships of Football Clubs? 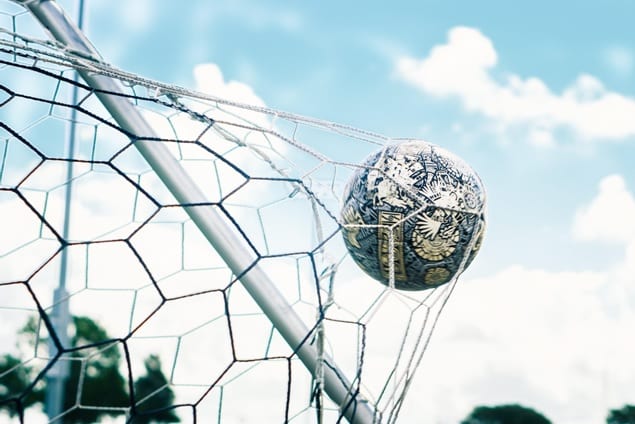 Sports are among the most beloved entertainment industries. People have always been excited and attentive to sports; with different parts of the world being interested in some particular sports. However, one of the most popular games is considered to be football or soccer in some countries. Lately, we have seen a new curious tendency – the merge between the gambling industry and football. Top sports sponsors now can be gambling giants as well. So what does it all mean for the football universe, as well as for the gambling one? Let’s see how this change will affect both of these industries, and see what the future awaits for the fans of the game.

Let’s start with a ‘Why?’. Why casinos want to sponsor football in the first place. First of all, it is a giant exposure opportunity. Billions of people tune in to see major games of the popular clubs all over the world. While you might be sponsoring the British club, you can be sure that people from numerous other countries are also watching. Due to the wide popularity of soccer, people from different continents can cheer for the same teams. As you can understand – you cannot buy such publicity and advertisement. So naturally, the gambling industry is drawn to such a brilliant marketing opportunity.

Sponsorship in football, for instance, in the British Premier League can bring the attention of 4.7 billion people who usually watch the games to your product. This is a unique chance to promote the business without the need for complex marketing strategies built from scratch. The exposure mechanism and translation channels are already here – the industry just needs to use them well to their advantage. 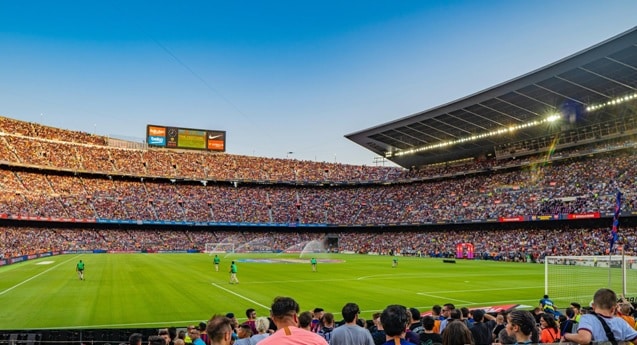 The second reason for such cooperation between two seemingly polar industries – possibility for expansion. Football gambling has been around for ages; collaboration with an actual team can popularize sports gambling games as well as betting on various sports. It is a good way to attract new fans, especially if they already enjoy the main theme -soccer. Possibilities for expansion are endless because you basically tap into the large base of people who are already interested in your product.

It is a well-established fact that sponsors of sports events greatly benefit from the exposure and new possibilities. However, the football clubs are also in the win here. It is a mutually advantageous relationship. For instance, let’s imagine playamo online casino decided to sponsor an x soccer club. They can run their commercials during the translations, they can have their logo/brand name on the club’s uniform and many other benefits. The x club, on the other hand, gets large funds to be spent on the current need of the theme. It can be a wide range of necessities, starting from the basic needs of the club, to expanded youth programs and expensive purchases of the new players. These changes and additional spendings can transform the development path of the given club completely, as well as the lives of the local communities.

According to the latest data, casinos are among the most popular sponsors of the British Premier League around 59% of the clubs were sponsored by various gambling establishments in the year 2019. And these numbers are expected to increase over the next few years. As we have already mentioned, the relationships between sponsors and football clubs are mutually beneficial, so it is no wonder that his union is thriving. 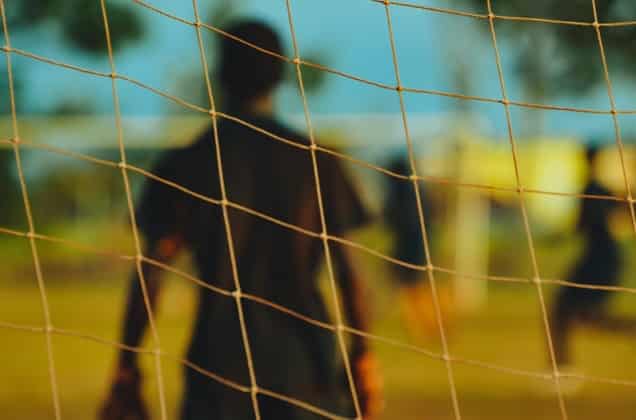 What does the future hold in terms of collaboration between the gambling industry and soccer? Well, Big Six Clubs of the Premier Leagues are predicted to join the gambling sponsorship craze. We are talking about such giants as Tottenham Hotspur, Chelsea, Liverpool, Arsenal, Manchester City and Manchester United. For now, they do not hold any gambling sponsorships contracts, but experts say this is about to change.

Another question to be resolved in the future is the children’s exposure to gambling commercials. Naturally, one has to be of a legal age to gamble, so it makes sense that gambling should not be promoted to children. As for this moment, the relevant rules and laws are being developed, so this question should come to its logical resolution soon.

We can see great things in the future cooperation between these two industries and are excited to see the relevant changes taking place. With this blooming partnership, the sky’s the limit. Or, maybe it is better to say that the goalposts and soccer field markings are the only limits.

Jeff Blaylock is a sports enthusiast and a historian. He focuses on the latest trends and developments in the world of sports concentrating on the football industry in particular. Mr. Blaylock shares his discoveries and the latest news in his web-blog.