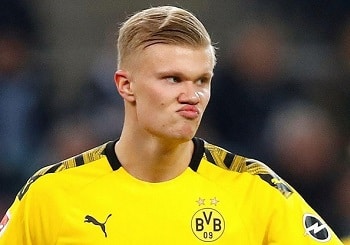 Article: Greatest Young Footballer in the World by Jonathan Lewis

The young generation of the football world is becoming more and more talented nowadays. You can easily see a growing number of young football players who are expected to replace great footballers like Ronaldo and Messi. In this article, Fun 88  will introduce to you 5 best young football players who are just under 21 years old but have the most impressive performances. They are all awarded with the most prestigious prizes in the soccer world.

Mitchel Bakker is a Dutch professional football player who plays as a defender for the Netherlands under 21 national team and Ligue 1 club Paris Saint Germain. In September 2018, Bakker debuted for Ajax and won against HVV Te Werve with the 7-0 KNVB Cup. One year later, on a free transfer, he signed for Paris Saint-Germain and played for 4 seasons. Then in 2020, he made his debut for PSG in a 2-0 Coupe de France win against Pau. Quickly afterwards, he was nominated for the Golden Boy award in 2020. This also helped him to become one of 3 PSG footballers in the 100-player shortlist. Lately, Bakker has been included in the top 20 candidate-list for Tuttosport’sGolden Boy award.

Jonathan Christian David is a Canadian professional footballer who plays as a forward for the Canada national team and the French Ligue 1 club Lille OSC. He began his football career at the age of ten. In 2016, he played for Ottawa International SC. Two years later, he took part in Belgian side Gent. His debut in the match against Zulte Waregem gave him and the team a 1-1 draw. And 5 days after David’s debut, in a Europa League Third Round Qualifier against Jagiellonia Bialystok, he scored in the 85th minute and this secured his team a victory of 1-0. He continued his manners throughout the years and in January 2020, his value was estimated at €20 million, according to Gent chairman Ivan de Witte. 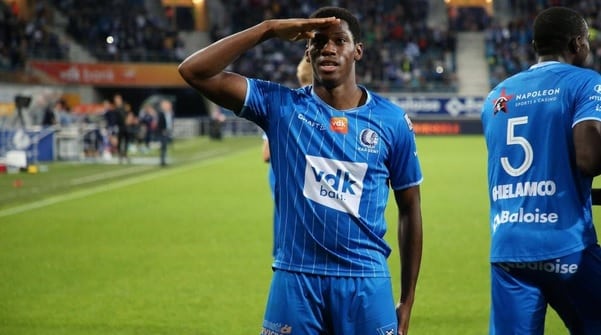 Jonathan Christian David is a Canadian professional footballer who plays as a forward for the Canada national team and the French Ligue 1 club Lille OSC/ Ph: bongda24h.vn

In 2018, David got his first senior call up to Canada for a CONCACAF Nations League qualifier against US Virgin Islands. He started and netted a brace in an 8-0 winning match. In his final group’s game at the tournament against Cuba, he made a hat-trick and helped the team win 7-0. He was recognized as the Golden Boot winner at the end of the tournament with his 6 impressive goals. In 2019, David was also named the Canadian Men’s Player of the Year.

Erling Braut Haaland is a Norwegian professional football player who plays as a striker for the Norway national team and Bundesliga club Borussia Dortmund. This prolific goalscorer is noted for his strength, athleticism, pace as well as precise off-the-ball movement. Of course, we cannot neglect him in the list of the best young footballers in the world.

In the 2019-2020 UEFA Champions League, Haaland scored in 5 consecutive matches, making him become the first teenager to achieve this. When the 2019 FIFA U-20 World Cup finished, he won the Golden Boot award. 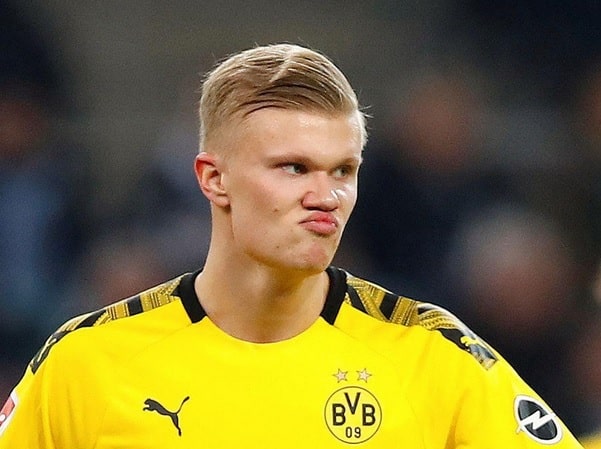 Erling Braut Haaland is a Norwegian professional football player who plays as a striker for the Norway national team and Bundesliga club Borussia Dortmund/ Ph: aftenbladet.no

Haaland is recognized for his athleticism, strength, explosive acceleration, precise off the ball movement, positioning and pace. He is very fast to see when an opponent is caught ball watching or preoccupied. This made him to pounce perfectly whenever there is a gap between defenders so as to open a great choice for his teammates.

Everyone knows that Haaland is a versatile goalscorer due to his ability to score through composed finishes, well-placed finishes and powerful long-range shots during a one-on-one with dinks, headers and the goalkeeper.

Dejan Kulusevski is a Swedish professional football player who plays as a midfielder or winger for the Sweden national team and Serie A club Juventus. He debuted for Atalanta in 2019 and then played for Parma at the beginning of the 2019-2020 season. In winter, he also joined Juventus. Kulusevski is a quick, technical and physical footballer who is able to play in numerous attacking and midfield positions. In 2019, he was one of 2 youngest players to have made at least 7 assists and scored over 3 goals to date in the top 5 European leagues.

Kulusevski is known as the “mezzala” in his football club. His main qualities include speed,acceleration, stamina, vision, passing ability and ability to provide assists or switch the play in a soccer match. His striking ability and dribbling skills are also very good, allowing him to create many goals along with offering opportunities for teammates. 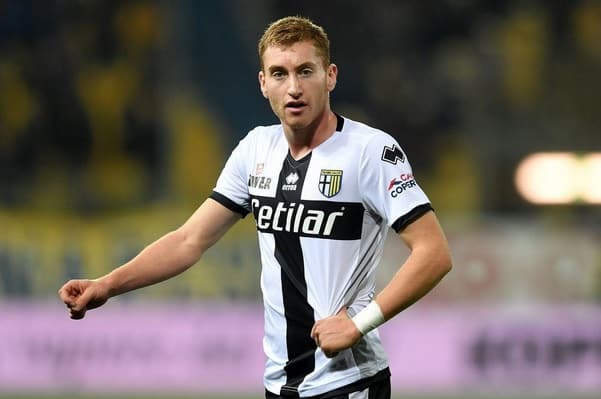 Dejan Kulusevski is a Swedish professional football player who plays as a midfielder or winger for the Sweden national team and Serie A club Juventus/ Ph: blackwhitereadallover.com

Vinicus Jose Paixao de Oliveira Junior is a Brazilian professional football player who plays as a winger for the Brazil national team and Spanish club Real Madrid. At the age of 16, he made his senior debut at Flamengo before being the subject of a transfer to La Liga club Real Madrid. In March 2020, he helped Real win 2-0 in El Clasico against FC Barcelona by scoring the first goal in the match. During the league season, he also made nearly 30 appearances and made 3 scores and thanks to his perfect performance with teammates, Real Madrid then won the 2019-2020 La Liga.

Vinicius is described as a “second striker or zippy left winger”, a versatile footballer who possesses excellent pace, technique, explosive acceleration, balance, physical strength, agility, dribbling skills, significant power, trickery on the ball, flair and close control at speed. He is hard-working, dynamic, diminutive and intelligent. In 2017, he was one of top 50 best under-21 players over the globe, according to The Telegraph’s list.

Overall, the 5 aforementioned football players are young but super talented. They are cited to be potential professional footballers who can have great impacts on the soccer world in the future.

(Fun 88 is Asia’s leading bookmaker with more than 10 years of building and growing, and gaining player confidence and a reputation in the betting market. Any questions that need assistance about promotion policies, accounts, withdrawals, …. please contact at add. The consultants of Fun 88 will provide enthusiastic and fast 24/7 support.)