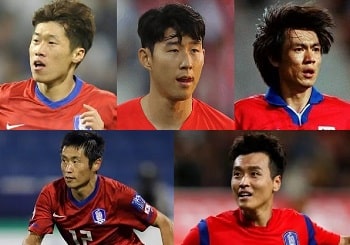 The 5 Most Influential South Korean Players in Football History 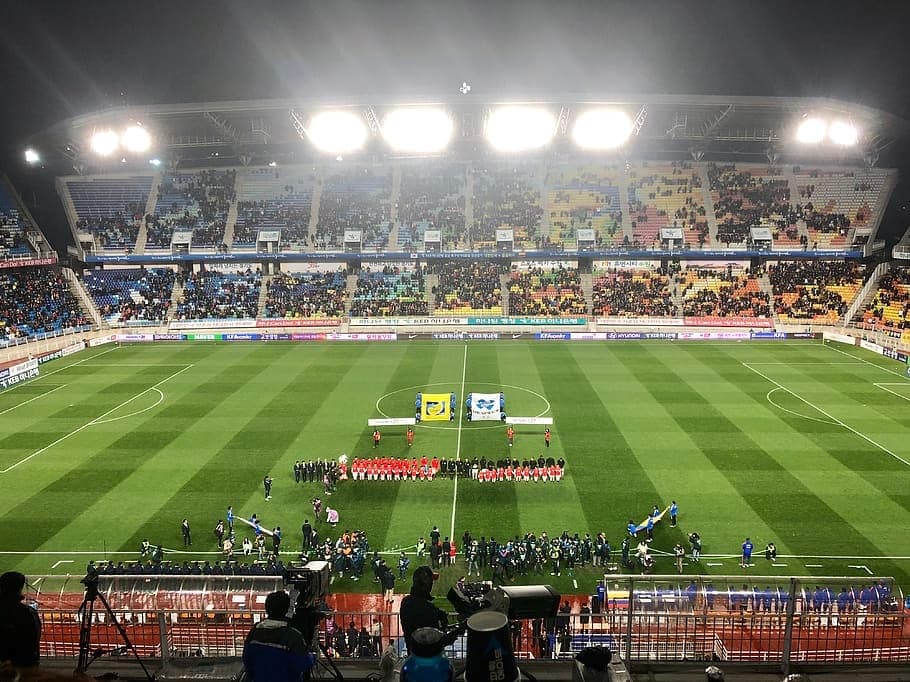 South Korea is arguably the most successful Asian nation when it comes to performances in FIFA World Cup competitions. It has qualified for the tournament more times than any other footballing country in the Far East and has also registered the highest ever finish for an Asian country, reaching the semi-finals of the 2002 World Cup under the guidance of iconic Dutch coach Guus Hiddink.

As a matter of fact, there are several South Korean footballers that have gone on to make a huge impact in the sport across the globe. Within this article, we celebrate the five most successful South Korean exports in football history:

Park Ji-sung enjoyed a glittering career across European football. The fact that Sir Alex Ferguson, one of the most decorated managers in the history of the sport, signed him and played him for over seven seasons indicates just how good a player and character he was. Aside from his 200-plus appearances for Manchester United, Park also won a quartet of Premier League medals, a trio of League Cup medals and even became the first Asian star to be part of a Champions League-winning team. At an international level, Park made a century of appearances for his country, scoring in the 2002, 2006 and 2010 World Cups. 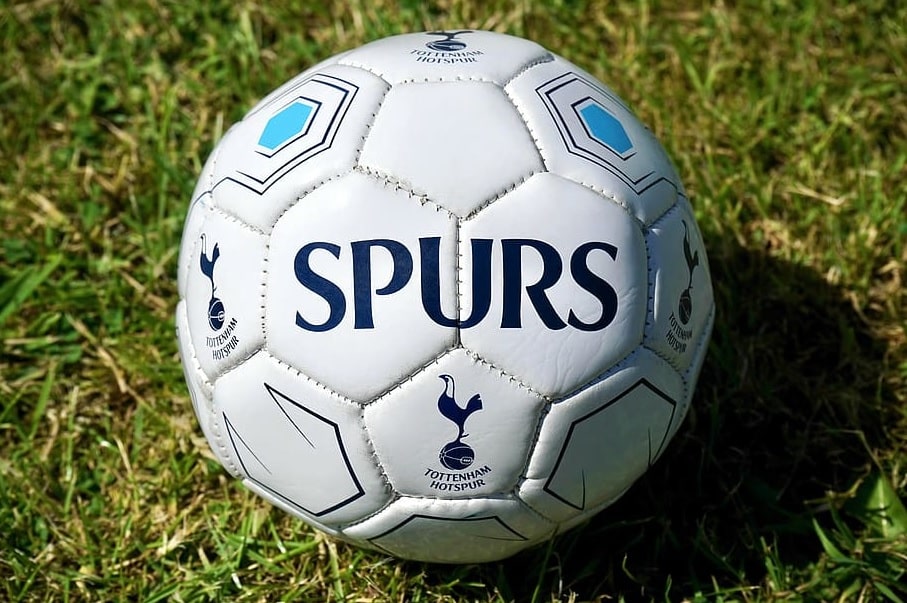 28-year-old striker Son Heung-min is an undeniable superstar in South Korea today. He’s often been described as the ‘David Beckham of South Korean football’ and it’s easy to see why when you see how mobbed he is in public. With 26 goals in 88 international appearances, “Sonny” is a national hero. In the last five years, he has become a household name in the Premier League too, with Tottenham Hotspur. Son’s Tottenham teammate Harry Kane is the second favourite for this season’s EPL golden boot, but Son is not too far behind him either. Most licensed US sports betting operators like FOX Bet have priced Son at +800 to finish the season as top goalscorer, after a run of eight goals in as many games.

Hong enjoyed a glittering 12-year international career at the heart of the South Korean defence, making 136 appearances. Hong was one of Guus Hiddink’s heroes at the heart of the backline which made history to reach the 2002 World Cup semi-finals. Hong’s performances were held in such high esteem that he was named as part of the 2002 FIFA World Cup All-Star Team. He would also go on to claim the Bronze Ball prize, named as the third-best individual performer in the competition. Hong has even spent time as coach of the national team but left the post in 2014.

Versatile full back Lee Young-pyo was one of the most reliable players in South Korean football – underpinned by the fact that he is the third-most capped individual in the country’s history, earning 127 caps. After a three-year stint with FC Seoul, Lee made the bold move to Europe to play for Dutch giants PSV Eindhoven. He would go on to play for Tottenham, as well as German powerhouse Borussia Dortmund, before entering the twilight of his career with Al-Hilal and Vancouver Whitecaps. Lee was one of the first inverted wing backs, with his ability to play at left back as a right-footed player. His speed of thought and on the ball saw former Tottenham chief Martin Jol label him the “best left back in Holland” at the time of his transfer to North London.

Lee may have been one of the more controversial characters in the history of South Korean football, but he was certainly one of the most talented too. A perceived lack of professionalism hampered Lee from truly scaling the heights his skills should have achieved. He fell out with South Korean head coach Guus Hiddink, with the Dutchman opting not to name him in his squad for the historic 2002 FIFA World Cup. Despite flitting in and out of the national team, he still averaged a goal every three games in his 99 appearances. Lee was a serious flop in English football with Middlesbrough, but returned to home soil for a glittering 11-year stint with Jeonbuk Motors, scoring 162 times in 356 games, before retiring earlier this year. 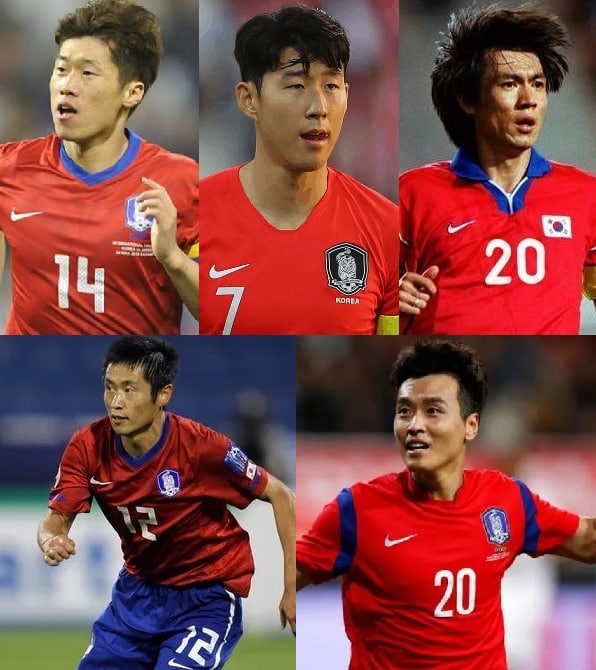