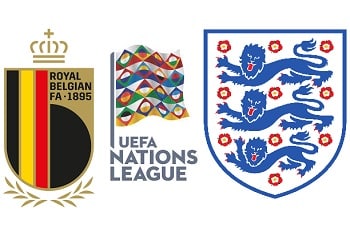 Belgium will go head-to-head with England on Sunday aiming to book their place in the 2020/21 Nations League Finals.

The Group A2 leaders will qualify for the Finals if they defeat England and Denmark drop points at home to Iceland.

The latest 888 football betting on the Nations League list Belgium as 7/5 favourites to win the game, and it would be a brave move to back against them.

Roberto Martinez’s side have won their last ten competitive home games, scoring 46 goals in the process, highlighting the task that the Three Lions face.

However, England have won their last four competitive away games and they will fancy their chances of getting a positive result in Belgium. Read on as we preview the fixture.

However, he has since been forced into a rethink following the withdrawals of James Ward-Prowse and Trent Alexander-Arnold through injury.

Jude Bellingham has been called up to the senior squad for the first time in his fledgling career after impressing for Borussia Dortmund this season.

The 17-year-old was originally included in the U21 squad, but the midfielder will now have the chance to impress Southgate at senior level.

Harry Maguire has kept his place in the squad despite receiving a one-match suspension following his sending off against Denmark.

The Manchester United defender will miss the Belgium game, forcing Southgate into making a change to his backline.

Chelsea star Reece James will also miss out after being handed a two-game suspension after his red card at the end of the same match.

Their absences are an unwelcome headache for Southgate ahead of a game that England cannot afford to lose if they are to reach the Finals.

The Red Devils will undoubtedly be gunning for revenge after losing their unbeaten record in the group in the reverse fixture.

Belgium took the lead at Wembley Stadium courtesy of a Romelu Lukaku penalty, but Marcus Rashford’s spot-kick levelled things up before half-time.

England stepped things up in the second half and they were rewarded when Mason Mount’s deflected strike found the top corner.

The result took England to the top of the group, but their subsequent failure to beat Denmark a few days later handed the initiative back to Belgium.

England’s display against Denmark once again raised doubts over whether Southgate is the right man to take the team forward.

The Three Lions struggled to create chances during the early part of the game and they never looked like taking anything from the fixture once Maguire was dismissed.

Southgate’s penchant for negative tactics remain a massive cause for concern, particularly with a squad that is supposedly packed with attacking talent.

A defensive approach in Belgium is likely to invite trouble and would probably result in England’s hopes of qualification being ended.

In addition to progressing to the Nations League Finals, Martinez already has one eye on his team’s participation in the European Championships next summer.

The Belgium boss will need to narrow down his squad for that tournament and he says the upcoming fixtures are crucial to his preparations.

“We only have two international breaks left before we have to select the final 23 for the European Championship in 2021,” he told UEFA.com.

“Those international matches are vital for me to see my players in action and to obtain information about all of them.”

The pair were omitted from the October internationals following a breach of discipline, and the England boss caused a stir by once again leaving out the United forward.

However, Southgate says that there is nothing sinister in Greenwood’s omission. “We are looking at the balance of the squad positionally firstly,” he said.

“Phil has had a lot of football with his club most recently, and Mason Greenwood has had less game time with Manchester United.”

Belgium vs England Prediction: This will be the seventh competitive meeting between the two teams and there is nothing to choose between them on paper.

Each side has recorded two victories with the other two games being drawn, and this latest fixture is likely to be a tight contest.

England have not played in Brussels for 50 years – they won 3-1 in a friendly on their last visit back in February 1970.

However, Belgium are now a formidable force on their own patch, and they are strongly fancied to record a victory this time around. 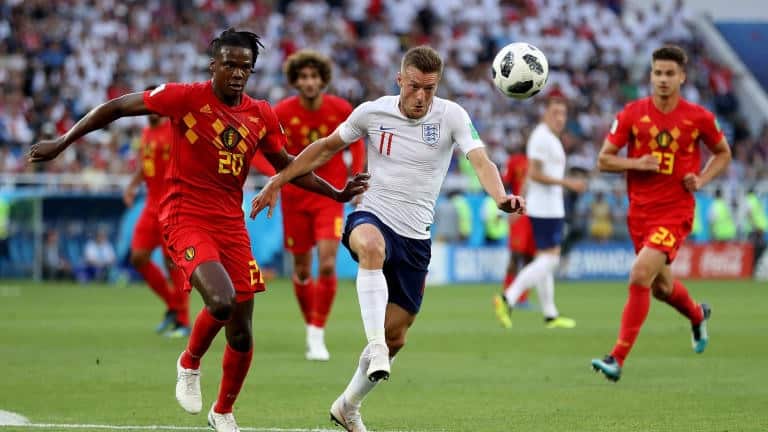