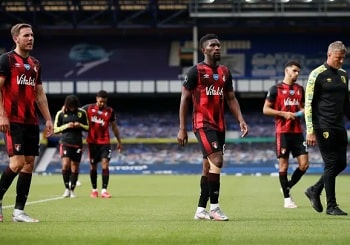 Bournemouth are Among Bookmakers’ Favourites to Finish at the Top

AFC Bournemouth are among the favourites to win the Sky Bet Championship this season despite an early stumble that saw them take just a point from their clash with Middlesbrough on Saturday.

The Cherries were relegated from the Premier League at the end of last term and are 7/2 to make an immediate return with the bookmakers, with Brentford and Norwich City both leading at 6/4 while Watford are 2/1.

The team’s look at a second win in their two opening matches got dashed when Boro’s Marcus Brown equalised at 1-1 with nine minutes left in regulation. New manager Jason Tindall was quite disappointed to come off with a point and claimed the referee’s eagerness to blow his whistle was key to his team’s draw.

“The referee’s whistle I probably heard more times than I’ve ever heard a whistle I think today,” he said after the game. “I just felt he was blowing the whistle for every sort of 50-50 challenge when there wasn’t too much in it. I think that was for both teams. He almost spoiled the game for me really.

“I felt it could’ve been a more free-flowing game and the players could’ve probably enjoyed it a little bit more.”

Bournemouth will play their next league fixture against Norwich, a team also relegated from England’s top flight last season and, where English football Championship betting is concerned, Tindall’s side are 11/8 to win. The Canaries have been placed next to odds of 9/5 while a draw is 5/2.

While Tindall was disappointed with the result, attacker Arnaut Danjuma is confident in the team’s ability to win with the likes of himself, Dom Solanke and Junior Stanislas up front.

“On Saturday, Dom got an assist, I scored and June played a great game,” the winger said. “I think it really shows we can play good football with us three in front. It’s no secret that Dominic Solanke, in my opinion, is a top-class player. I think Junior Stanislas is a class player as well and June’s showed it already more than me and Dom in the previous years at Bournemouth that he’s a class player.”

As noted above, Bournemouth are among the top clubs expected to win the Championship. Brentford and Norwich, however, lead in that regard. The latter sides are both 5/1 to lift the league title, with Watford 6/1 and Tindall’s Cherries 10/1.

Bournemouth are also 9/4 to make the Championship playoffs and are 11/2 for a top-two finish. They’re also 20/1 to end up relegated for a second successive campaign with most bookmakers but certain sportsbooks are offering odds of 28/1 on that front. 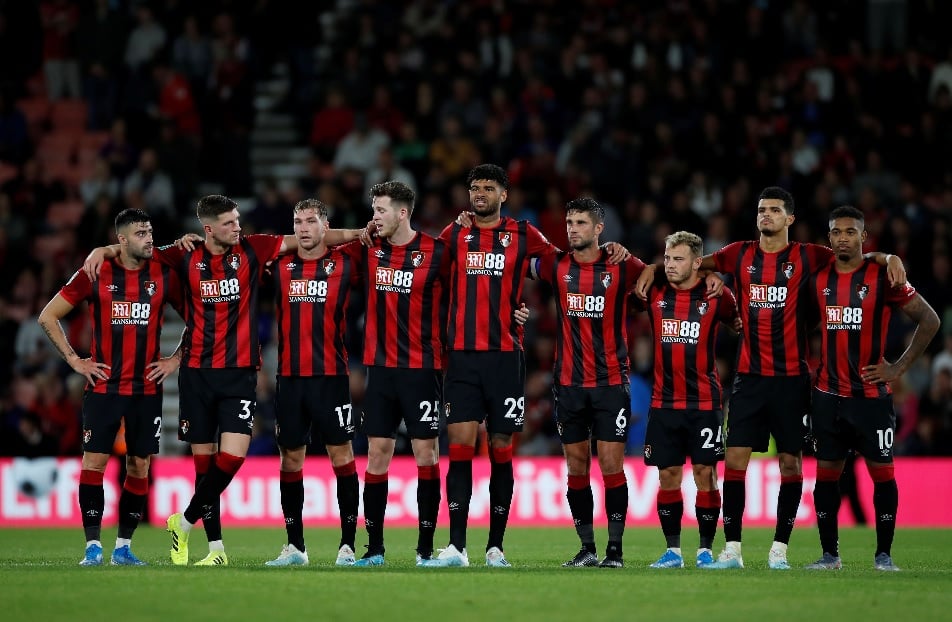