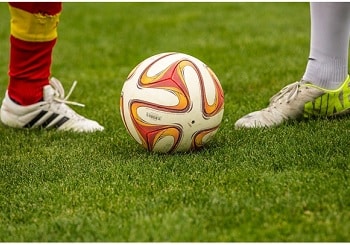 Article: The Ins and Outs of the Premier League Transfers

The start of any Premier League season is undoubtedly a moment of great euphoria. However, there is enough excitement for football enthusiasts in the air before that. Most fans follow other aspects of their favourite clubs during the off-season, including gossip about players or how they are performing during the training sessions. Amongst the top news-making announcements during this time are player transfers. They are the essential ins and outs of a team that can change its dynamics for the better, or in several cases, for the worse.

Most football fans across the world are aware that the game is extremely popular in the sports betting world. While tournaments like the Premier League attract punters like bees to honey, it is also possible to bet on transfers, manager updates, and even the team’s kit colours through an online sportsbook before the start of the season. So, whether you are just excited about your team adding a strong player or looking to make money, here are some top transfer possibilities brewing across the Premier League right now.

It was only last season that Douglas Luiz went over to Aston Villa from Manchester City, but it seems Pep Guardiola is eager to have him back on his side. The 22-year-old Brazilian could be a significant member of Manchester City as it starts to build a new line-up of footballers who can help continue the club’s dominant position in the Premier League. Thankfully, when sending off Luiz for £15 million, the club inserted a buy-back clause that allows them to have him return at a payment of an extra £10 million. 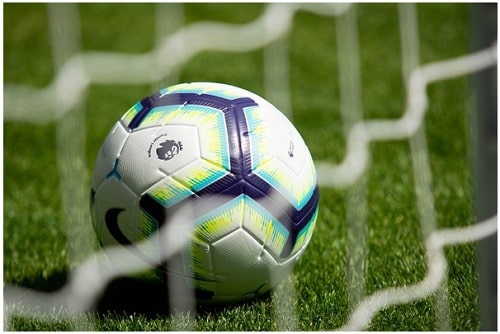 Manchester United has had its eyes on Jadon Sancho for a while.  As a result, they have been trying hard to get the English player from his present team Dortmund. However, even though Dortmund showed a loss in their financial statements for last year, and could do with any money they get, they have been adamant of only letting Sancho go for a sum of £108 million. Unfortunately, Manchester United is not prepared to shell out that amount. Although Sancho has started training with his team for next season, there is still time for Man U to make one last move, and as many great deals in the past, it just might happen towards the very end of the Premier League transfer deadline.

You know Fulham is taking itself very seriously when they get down to strengthening their line-up as soon as they are upgraded back to the Premier League. Although the team wasn’t away from the championship for that long, they know now that the only way to continue playing is by having a strong defence. That is where Robinson comes into the picture. Much in demand, there have been several clubs, including West Brom and Newcastle, hoping to sign the defender. However, Fulham seems to have made the winning deal by offering £1.9 million. Unless, someone suddenly comes and swoops him from under their eyes, at the very last minute.