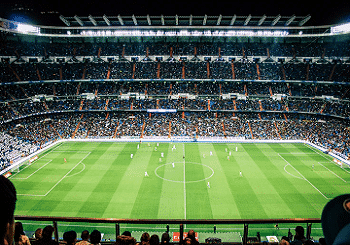 The year is 1990, Margaret Thatcher is Prime Minister of the United Kingdom; England have been knocked out of the semi-finals of the World Cup, leading to the famous scene of Gazza crying. The Fresh Prince of Bel Air has been aired on TV for the first time, NASA has launched its Hubble Space Telescope, and the Leaning Tower of Pisa is closed because there were fears it would fall over.

This was the last time that Liverpool won a league title in England. It would be two years before the Premier League launched, changing the face of English football forever.

It has been so long since Liverpool won a league title that Peter Schmeichel has managed to win it five times with Manchester City, retire, and have a son who has also won the Premier League with Leicester City.

Longing for the League

Despite these successes elsewhere, Liverpool fans have felt a pain for some time that their arch-rivals, Manchester United, have been able to overtake them as England’s most successful domestic team, winning 13 Premier League titles (20 top flight league titles overall).

Liverpool have come close a few times, most notably in the 2018-19 season when they finished with 97 points. In almost any other season this would have been enough for them to win the league, but that year they were beaten by Manchester City, who had just one more point than them.

The 2019-20 season marks 30 years since Liverpool last won a top flight league title, so a win this year would be a perfect milestone year to end their drought.

Liverpool currently sit at the top of the Premier League table, with 19 wins from 20 games. Their only non-win was a draw to Manchester United at the beginning of the season. They are currently 13 points ahead of second place Leicester City, with a game in hand.

Their dominant performance means that Liverpool could even end the season with more than 100 points. In doing so, they would become only the second team to get their points tally into triple digits after Manchester City managed it in 2017-18.

Liverpool have some games that should be easy wins as they head into the New Year, with a game at home against Southampton, and away games against Tottenham, Wolves, West Ham, and Norwich City. The reds are hands down favourite to win all of these games. They also have a game at home against Manchester United, where they’ll be looking to improve on their draw from earlier in the season.

In fact the majority of their remaining games are against teams that they should comfortably be able to beat, with a couple of exceptions, namely Manchester City and Chelsea.

Many football pundits are already writing off this season as Liverpool’s. Not just because of the large points lead in the table, but also because of their dominant performance on the pitch against some of the Premier League’s strongest teams.

This dominance is partly down to Jurgen Klopp’s style of play, which has his team take a more aggressive approach to the game. This sees them immediately attempt to regain possession of the ball when they lose it, instead of falling back to defend. This allows them to control the pace of the game, take more shots, and prevent their rivals from having as many.

It is very possibly the end of a very long dry spell for Liverpool. While it is not mathematically guaranteed yet, the reds seem to be in the best position they have ever been. It certainly seems that the 2019-20 season is Liverpool’s to lose. After the disappointment in 2018-19, it will be a relief for Klopp, the players, and the fans who can taste victory. 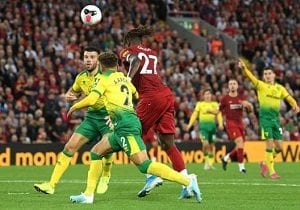 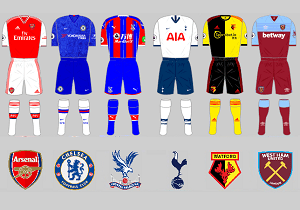 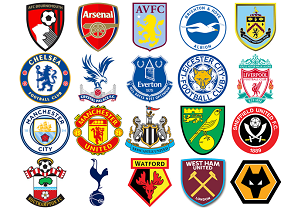