Ahead of the Round of 16 Draw Manchester City were hot favourites to lift the trophy next May, just ahead of Liverpool, the current Champions. Lyon are at the other end of the list at 150-1.

Many would argue that Liverpool should be the favourites as on current domestic form they are the most feared team in Europe while PSG continue to grow as a European force. Real Madrid, with a record number of wins are always in with a shout but if Liverpool are feared because of their domestic form so too should Real Madrid who are neck and neck with Barcelona in La Liga, having lost just once.

Statements of the blatantly obvious are as numerous in football as opinions. Looking at the upcoming ties can, at present, only be viewed from a `form at present` perspective because rampant dominance, as Liverpool enjoy at the time of the draw, may be a distant memory come February and the Last 16 games being staged. Likewise, Tottenham may be a bit more consistent by then.

Dortmund have slipped off the pace domestically in recent weeks while PSG are enjoying their usual stroll in Ligue un but more significantly the French club have shown a massive improvement on the European stage. Their performance against Real Madrid which comprised a comprehensive 3-0 win at home and a very well managed 2-2 draw in Madrid elevated PSG a couple of notches up the UCL hierarchy. And those two goals Real scored at home to PSG were the only goals the French champions conceded in the group stage.

PSG`s mind-set, as a club, has evolved from domestic `cake-walk` to serious candidates to break the duck and bring home a European trophy for the first time.

I think they will have to much for Dortmund and go for PSG to reach the quarter-finals.

There are so many perspectives from which to view this tie but perhaps the most significant is a meeting of a team trying to regain its previous pre-eminence in the UCL versus a team trying to match that status. Real stuttered in recent seasons while City swept all before them, domestically. Real seem to have steadied but City haven`t been the side they were as they have tried to match Liverpool`s inexorable drive towards the Premier League title. It must have hurt Pep and City that as they managed a clean sweep of domestic trophies last season Liverpool grabbed the one Pep really wanted, the Champions’ League.

City have the firepower to eliminate Real, but that firepower has been minus Sergio Aguero who has yet to resume training and Leroy Sane has also been missing since injury in the Community Shield. The troubling thing for City, those two apart, is their defensive frailty even when at full strength.

My hunch is that City have a good chance of eliminating Real but Aguero is critical to that. If Aguero is fit, City to progress. No Sergio will mean the other Sergio and his amigos into the quarter-finals.

It`s safe to say that Atalanta punched well above their weight to finish 3rd in Serie A last season, the highest position ever for the club, to qualify for the UCL for the first time in their history. They aren`t doing as well this time around, domestically, 21 points behind the usual leaders, Juventus, and even 10 points behind second placed Napoli, as the last 16 draw was made. However, Valencia are faring even worse, languishing back in eighth place in La Liga, they are looking unlikely to make a CL qualifying place. But they do seem to save their best for Europe, again. They have held Barcelona and beaten Manchester United and Ajax and do seem to raise their game on European nights so its the mindset that Valencia have to get right. The first leg being away would seem to suit Valencia and if they manage a decent result in Italy then I believe they will make the last 8.

Potentially a very tough draw for the holders because of the vast European experience gained under Diego Simeone but all is not well domestically. The recent league defeat to Barcelona left Atletico six points off the top of the table and led to widespread rumours in Spain that Simeone and the club were to part company, eight years after he took charge. Cynics might suggest all is not good when the leading scorer is Premier League misfit Alvaro Morata, at the club that once boasted Antoine Griezmann. Atletico have found goals hard to come by and at the other end of the team they lost Diego Godin, one of the best defenders in the world, who left for Inter Milan.

Liverpool meanwhile go from strength to strength. A strength that saw the club compete on two fronts. While the `A` Team went to Qatar to compete for the FIFA World Club Cup, the `Rest` prepared for a Caribao Cup quarter-final against Aston Villa.

Liverpool were good last season but they have moved up a level or two this time around and even when not playing well they are still winning games. The three-man strike force is still maintaining, and exceeding, the standards set last season and will outscore any team left in the UCL this season.

This tie is a repeat of the 2012 Final which Chelsea won on penalties. But a lot of Schnapps has flowed under the Bridge since then. Chelsea are now under prodigal son Frank Lampard while Bayern are learning what it`s like to NOT be top dog in the Bundesliga and you have to go down as far as ninth placed Hoffenheim to reach a club that has conceded more goals than the fallen giants.  It was a situation that cost coach Niko Kovac his job. But in the UCL it is a different matter. Of the 24 goals Munich scored in their six group games, 13 came in just two games, including the seven they put past Spurs at WHL.

Chelsea`s youngsters made a bright start to the season under Lampard and surprised many by even reaching the Last 16 of the UCL. They may even flourish in the Champions` League beyond this stage rather than the relentless grind of the Premier League which threatens to implode and derail attempts to finish in the top four.

I predict Chelsea to go through after a high-scoring tie.

Lyon are struggling domestically while Juventus are walking away with Serie A which they may well have tied up before this tie takes place in February. A certain Portuguese international must have been licking his lips at this favourable draw and I cannot see anything other than Ronaldo taking one more, relatively, easy step towards a possible UCL winners` medal for Juventus.

Juventus to reach the quarter finals.

A tough draw for Spurs as Red Bull are setting the pace in the Bundesliga while Jose Mourinho`s side blow hot and cold in the Premier League.

Leipzig are a goal-machine averaging almost three goals a game in the run up to Christmas and the winter-break leading their domestic league from Borussia MG and Borussia Dortmund. Red Bull don’t do too badly in defensive stats too where Chelsea loanee Ethan Ampadu has been an important factor in the league`s best defence.

Tottenham are always likely to score goals, especially with Harry Kane and Heung Min Son in the form they have displayed recently. And The Special One has also revitalised Dele Alli who has been on fire since Jose breezed into WHL. It may be simplistic to say but this tie may come down to who can outscore the opposition and if that were to be the case Red Bull`s defence may be the key factor.

My heart says Tottenham but my head thinks Red Bull may just edge it.

Napoli are going well in Serie A but not as well as Juventus and I see this tie going the same way. Barcelona are managing to keep Real at arms length in La Liga but only just. Those two extra losses suffered by Messi and co could be most significant come the end of the domestic season but in the Champions` league I think Barca should edge a post- Ancelotti Naples side. But Napoli have been outscoring Juventus domestically and in Dries Mertens they have a world class forward who can turn any game in an instant.

The first game, in Naples, could be critical. If Gennaro Gattuso can cajole a 2-0 win at home they have a chance but only a chance. It may instead depend on how motivated Messi is. 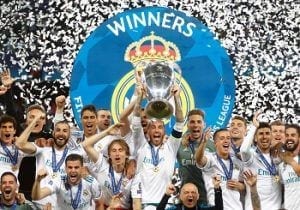 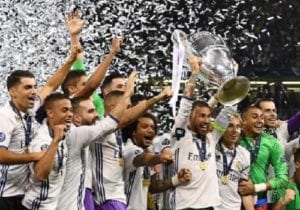 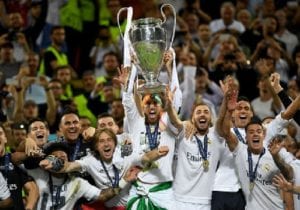 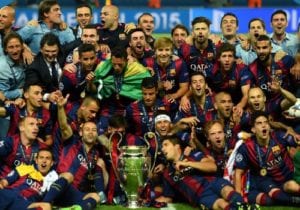 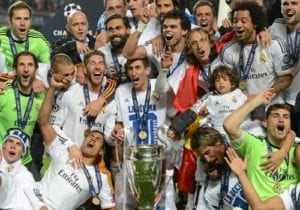 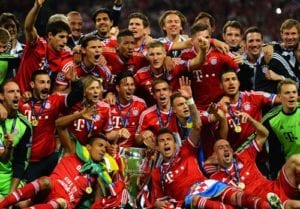 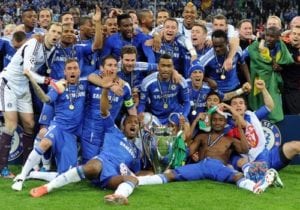 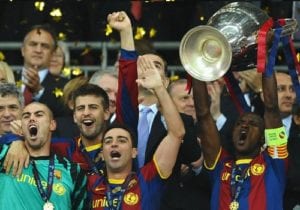 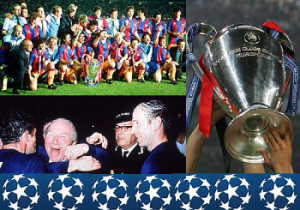 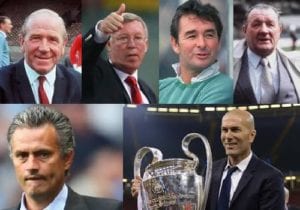 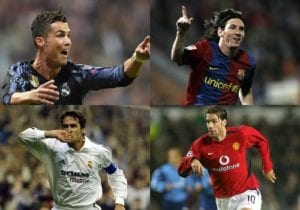 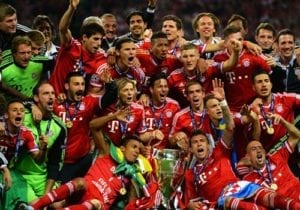 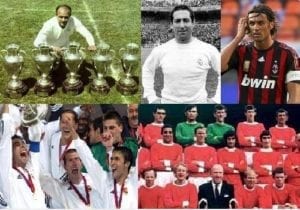 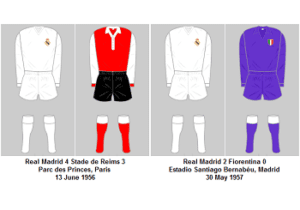 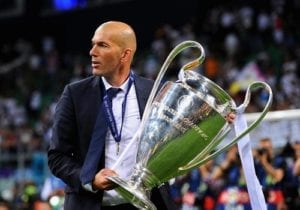 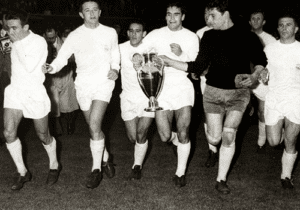