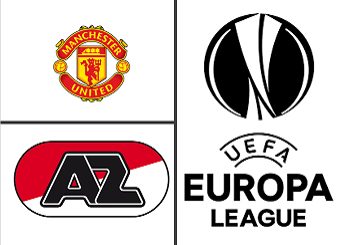 United have a one-point lead over the Dutch side and will be eager to complete the opening phase with a victory to claim first place.

Ole Gunnar Solskjaer’s side head into the game full of confidence after recording impressive victories over Tottenham Hotspur and Manchester City in their last two Premier League outings.

The Red Devils were particularly impressive against City, producing a classic counter-attacking display to put a huge dent in the title hopes of their local rivals.

Solskjaer will be keen to see his team reproduce that level of form on Thursday and make a statement that they are serious contenders for success in Europe this season.

They qualified for the knockout stage of the Europa League with two games to spare, giving Solskjaer the opportunity to rest some of his top stars in their last outing.

A 2-1 defeat at Astana was a disappointing outcome and United will need to perform much better if they are to see off Alkmaar’s challenge.

Despite their defeat in Kazakhstan, United remain favourites in the outright football betting market to win the 2019/20 Europa League.

They secured a point against Alkmaar in the reverse fixture back in October and will be confident of claiming a victory at Old Trafford.

United have already beaten Astana and Partizan Belgrade on their own patch this term and are priced at odds of 4/5 to defeat the Dutch side on Thursday.

They have won six and drawn one of their eight previous home matches against visiting teams from the Netherlands, highlighting why bookmakers make them favourites to beat Alkmaar.

However, they face a team that are unbeaten in this season’s Europa League and who have also been in excellent form in the Eredivisie.

Their emphatic 3-0 victory over Zwolle on Saturday moved them to within three points of Ajax at the top of the standings to keep the title race alive.

Alkmaar’s previous five away fixtures against English clubs have all ended in defeat and their recent away form in Europe is an additional cause for concern.

The Dutch side have won just two of their last 11 matches in Europe outside of the qualifying phase, although they did record a 5-0 victory in Astana in their most recent outing.

With first place in the group up for grabs, both sides are likely to field strong teams for Thursday’s match in order to secure what should be a more favourable route through the knockout stage.

There will be some big teams dropping into the competition from the Champions League group phase, so securing seeded status theoretically improves a team’s chances of making progress.

While United have edged closer to the top four in the Premier League over the past week, the Europa League probably offers their most realistic chance of securing a place in the Champions League next term.

The home side are strongly fancied to defeat Alkmaar and look a good bet at odds of 21/10 to win to nil on Thursday. 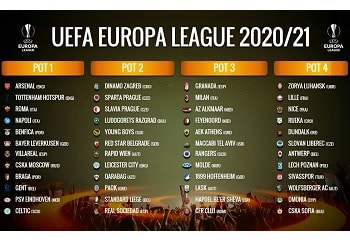 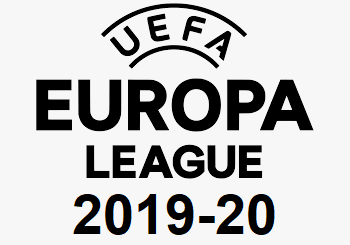 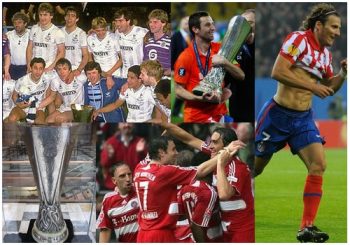 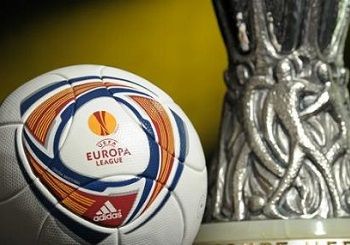 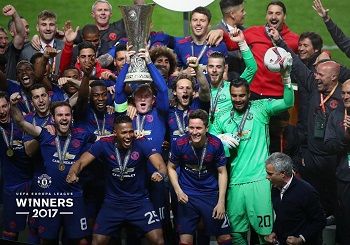 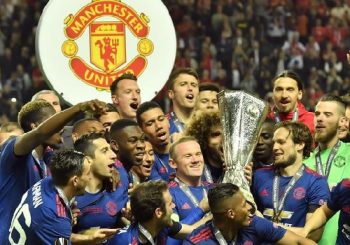 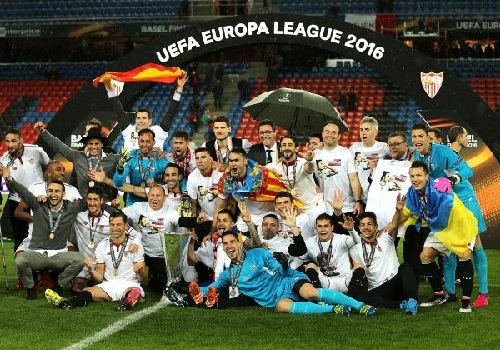 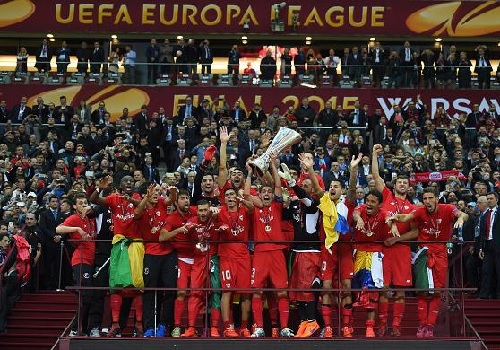 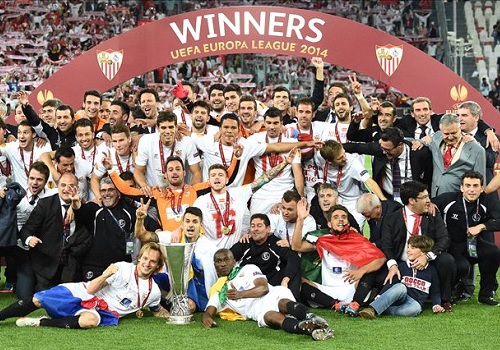 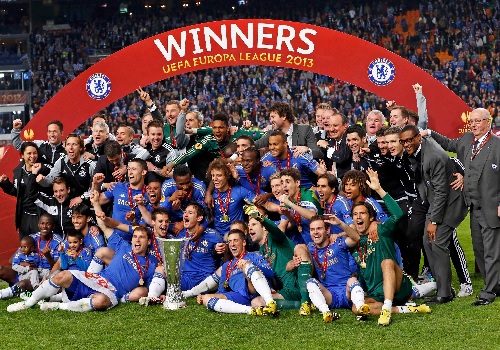 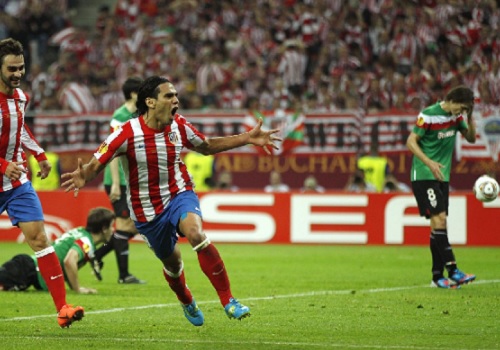 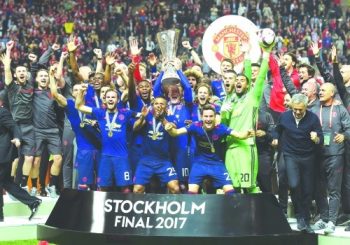 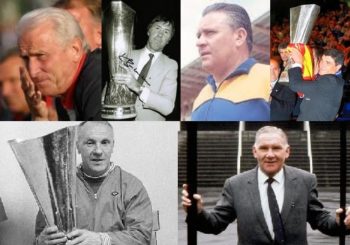 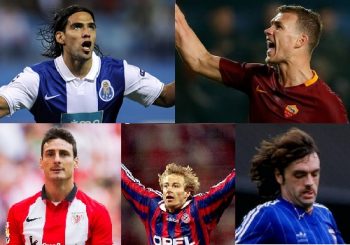 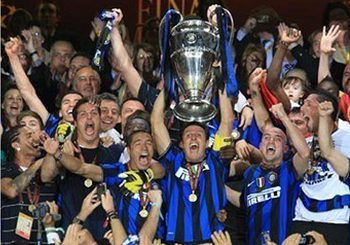