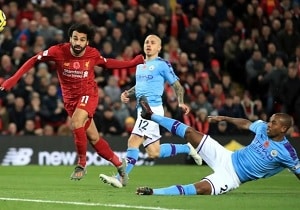 Liverpool’s recent 3-1 victory over Manchester City led to many pundits saying they were certainties to win their first-ever Premier League title.

The result left them nine points clear of City, but with 26 games still to play it is far too soon to be writing off Pep Guardiola’s side.

The Reds blew a substantial lead last season and there is no guarantee that they’ll be able to handle the pressure this time around. Read on as we look at the title race contenders.

Pressure could be a factor for Liverpool

Liverpool are massive favourites in the English Premier League betting by BetEasy and they are certainly in a healthy position with almost a third of the season gone.

However, with 78 points still up for grabs it is foolish to assume that they will end their long wait to win a league title.

Jurgen Klopp’s got themselves into a good position last term, but they threw away points in games they should have won to allow City back into the race.

Opposing teams will be eager to knock Liverpool off their perch during the rest of the campaign, while the strain of trying to end the club’s title drought could weigh heavily on the players.

City still firmly in the race

It would be fair to say that City played well at Anfield, but defensive lapses and questionable decisions by the officials cost them their chance of victory.

With Aymeric Laporte ruled out with a long-term injury City have looked shaky at the back, but they remain the league’s most potent attacking team.

With the prospect of Guardiola bringing in reinforcements during the transfer window, the reigning champions are still very much in the title race.

The two sides still have to face each other at the Etihad Stadium later in the season and it would be no surprise to see City much closer to Liverpool by the time that game comes around.

Beware the threat posed by Leicester and Chelsea

If City are still in the title race, then Leicester City and Chelsea are also well within their rights to consider themselves as contenders.

The Foxes are eight points off top spot in the Premier League table after losing just twice this term and they are producing some superb performances under Brendan Rodgers.

They were unfortunate to lose at Anfield earlier in the season and will fancy their chances of exacting their revenge on Boxing Day.

Chelsea also look much-improved under Frank Lampard and they are capable of challenging if they can avoid injuries to their key players. 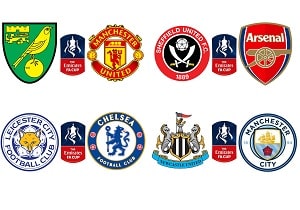 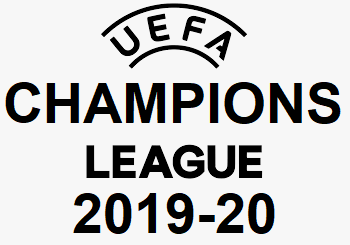