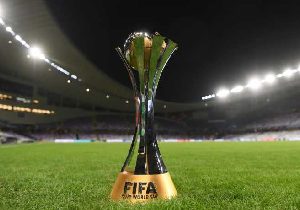 In bygone days the World Club Cup was contested by the top two clubs in the world, usually representing South America and Europe. In that format the first recognised fixture took place in 1957 when Vasco da Game, from Rio, beat Racing Club Paris in the semi-final before defeating the all -conquering Real Madrid.

Football has come a long way in the last six decades and this fixture is no different. These days, in keeping with the global growth of, and demand for, football the increased ease of international travel has enabled, driven by FIFA and market forces, the expansion of the World Club Cup into a mini-tournament.

In all there will be seven participating teams; the winners of each of the six FIFA Confederation competitions plus the League Champions from the host nation, Qatar.

The 16th staging of the tournament already has four confirmed participants; Mexico`s C F Monterrey, winners of the Concacaf Champions` League, Hienghene Sport, of New Caledonia and UEFA Champions` League winners Liverpool, who will join the competition at the semi-final stage. If a team outside Qatar wins the AFC Champions` League then Qatar Stars League Champions Al Sadd SC will appear in the opening match against Hienghene Sport. The first round of the competition will begin on December 11th before two second round fixtures three days later.

Liverpool are already confirmed for the semi-finals, while the Copa Libertadores winners have yet to be decided with River Plate & Boca Juniors from Argentina and Grêmio & Flamengo from Brazil all in contention, which take place a week before Christmas. With the Final and the 3rd/4th Place play off due on December 21st.

Liverpool last appeared in the competition, the second staging of same, back in the year of perhaps their greatest achievement, winning the UCL in 2005. In that year just months after their miracle come-back in Istanbul they flew to Japan to face relatively unknown opposition, Costa Rican club Deportivo Saprissa in the semi-final. Two goals from Peter Crouch and another from Steven Gerrard secured a place in the Final where the Reds faced Sao Paulo.

It wasn`t going to be Rafa Benitez`s side`s day. They had three goals disallowed, hit the bar twice as well as having strong claims for a penalty rejected before going down to the only goal of the game in Yokohama.

It is a completely different Liverpool team that will fly out to some welcome Qatari sunshine in December and one which could be significantly closer to a first-ever Premier League title if their winning start to the current domestic campaign is anything to go by.

Yes, the team is on the verge of matching and exceeding Manchester City`s Premier League record of 18 consecutive victories but it is more significant that their run bridges the end of last season and the beginning of the current campaign. It`s almost as if the interruption of the close season with the unprecedented tally, and toll, of summer international football on many star players either did not happen or was swept aside as casually as players brush off two games a week.

One might also consider that, when comparing the performances since August with those of, for example, April and May, the team hasn`t played as well since the start of the domestic programme as it did when they pushed City all the way in May. BUT it is still winning.

The front three continues to threaten goals every time they take to the field. The midfield has been augmented by two fit-again England internationals, Adam Lallana and Akex Oxlade-Chamberlain. Goalkeeper Allison is close to a return and even imperious defender Virgil van Dijk has had his mandatory one per year mistake, against Napoli. Goodness only knows what will happen if Klopp strengthens in January and/or some of the upcoming young Anfield talent forces a way into the starting eleven.

Liverpool winning a first-ever World Club Title would be a huge honour for the Club. The fact that Manchester United, in 2008, are the only English winners, so far, may just be the itch that Liverpool can scratch come December. 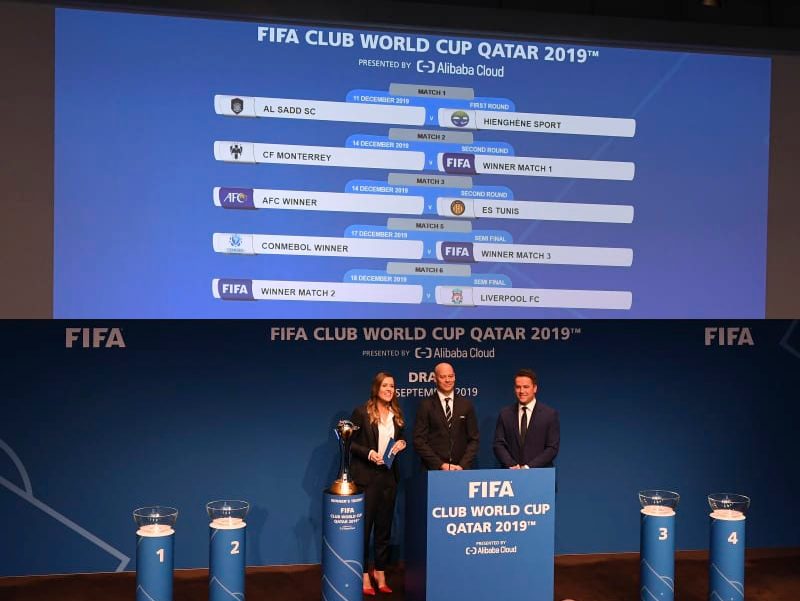