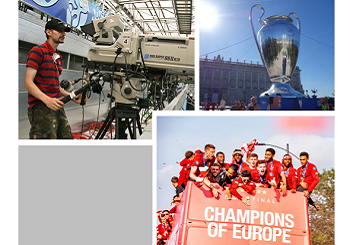 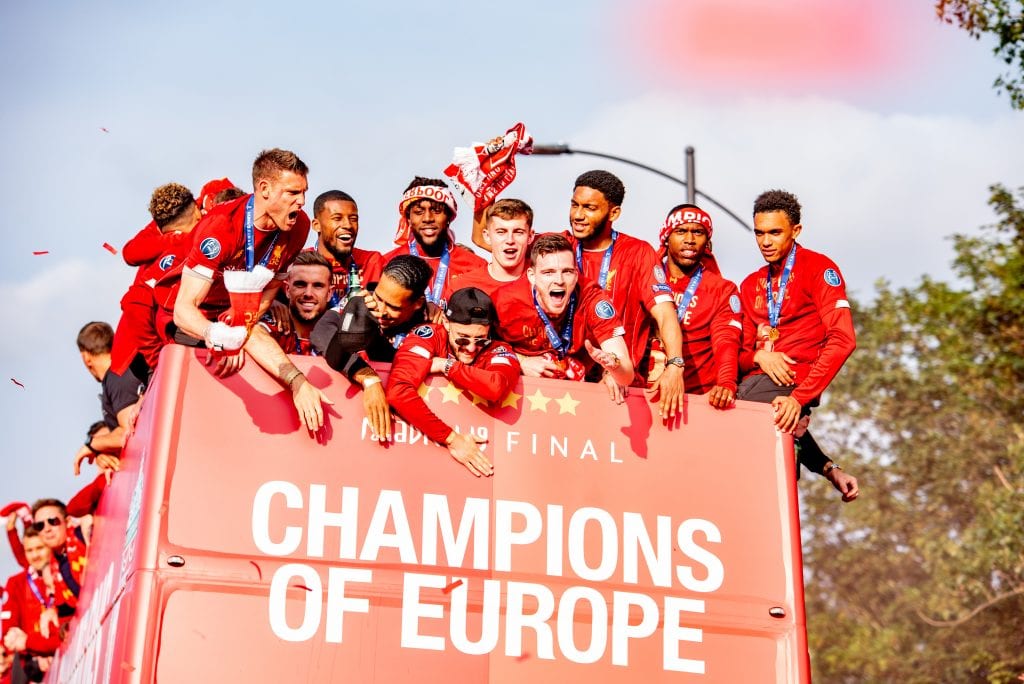 Their Champions League win made Liverpool the biggest earners in British football last season. image by Eric The Fish // CC BY 2.0

For all our love of the beautiful game, no one can be under any illusions as to the role of money in modern football. Whether you are at the very top of the game, raking in millions, or struggling to stay afloat in the lower leagues, cash is more important than goals these days when it comes to success. From Liverpool’s massive £152m earnings last season, to the lowly £45,000 earned by the bottom team in the Scottish leagues, every place in your league and every round of every cup makes your team a little bit safer.

As the new season starts, we’ll all be thinking about how to use our free bets on our favourite teams or wager our hard earned cash hoping to pick up our own prize at the end of the season. But what do the teams stand to win and what are the cash prizes for the big cup competitions? The sums are staggering, and the disparity between the top flight and the rest is stark.

Such are the riches of the English top flight that winning the Championship play off final is estimated to be worth £170million, making it arguably the richest single game in football. That’s because the payments in the Premier League are so mind-bogglingly high. Broadcast revenue for the 2018-19 Premier League season was an astonishing £2.4billion, which was shared between the twenty teams, giving each club at least £34.3m from domestic rights, £43m from international rights and a further £4.9m in what are called central commercial payments. That means that each club in the Premier League receives around £82m regardless of whether they finish top or bottom. 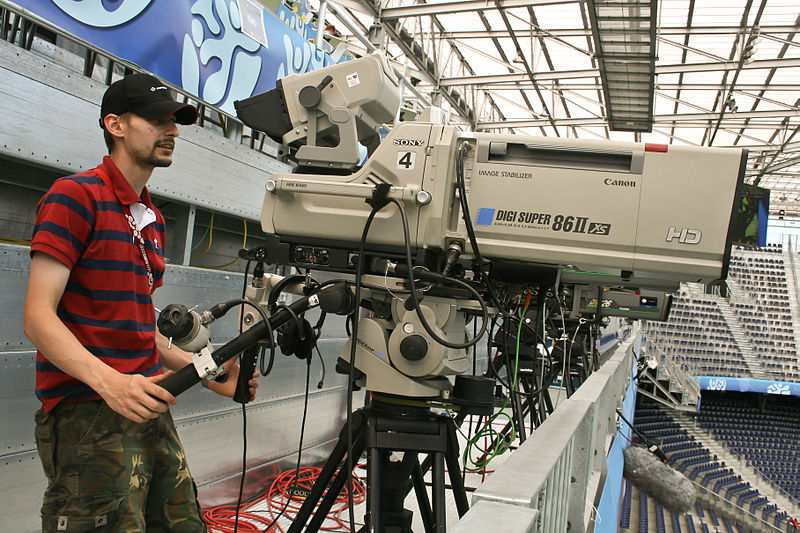 TV broadcast rights are worth billions to the game. image by Arne Müseler // CC BY-SA 3.0 de

In addition to the TV money, each club is awarded £1.9m for each place in the league. That means that the bottom club gets £1.9m and the top club gets £38m. Each team in between gets their position from the bottom multiplied by the basic payment. So even if you have a disastrous season and finish last in the league, you still walk away with around £84m for your trouble.

If you do have the season from hell, and end up relegated to the Championship, there is some compensation in the form of parachute payments. This gives relegated teams a percentage of the TV rights money they would have received had they survived. Teams get 55% in the first year and 45% in the second year. If they were in the Premier League for more than a year, they also get a further 20% in their third year if they do not get promoted back to the top table.

The parachute payments are vital to many clubs because of the huge disparity between the leagues. In the 2016/17 season, the £4.5bn in revenue in the Premier League dwarfed the £720m made by the Championship, with Deloitte reporting that 19 of 24 Championship clubs had made a financial loss, and 14 of them had spent more than they made on wages alone. Even the Championship TV money is a fraction of the top flight, totalling just £120m per year for the 2019 season.

The cup of plenty

For many lower league sides, a good cup run can mean the difference between survival and going under. For the 320 clubs in the preliminary round, a win nets them £2,890, with a first qualifying round win adding £6,000 to the pot. Get through four qualifying rounds to the first round proper and there is £36,000 up for grabs, rising to £135,000 in the third round and £720,000 for a quarter final win. This is all small potatoes for the big boys, but it can make a massive difference to a smaller club. Go all the way and you’ll not only pick up the iconic trophy, but also a bumper pay day of £3.6m. By comparison, the League Cup (or whatever it is called this time around) offers a mere £100,000 prize money, which explains why many top sides put out under strength teams for this tournament. 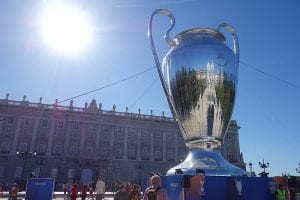 The Champions league is a big money-maker for Europe’s top teams. image by Rafael Henrique Serra // CC BY 3.0

Perhaps the biggest payday of all is the Champions League, with €2.7m awarded for every match you win, and €900,000 for every draw. In addition to this, teams who reach the group stage get €15m, with the knock-out stage bringing a further €15m. Getting to the semis pays €12m, reaching the final pays €15m and winning adds another €4m. Add all that up and a team that wins every game of their Champions League campaign stands to collect a whopping €82.2m.

Similar to the FA Cup / League Cup imbalance, the Europa League is far less lucrative than its prestigious fellow tournament. Getting to the Europa League group stage nets just €2.75m, with the last sixteen earning €1.1m, the semis paying €2.4m and the finalists making €4.5m, with €4m extra for the winners. Even winning every game along the way would still leave you far short of the payday the Champions League winners receive.

Love it or hate it, money is a huge player in the game creating a massive disparity between the haves and the have nots. There have been attempts to level the playing field, such as the Premier League’s so-called solidarity payments to the lower divisions, but even at £100m, this is a drop in the ocean. And with football growing in popularity around the world, creating lucrative new markets for the biggest clubs, that gap is only going to get bigger.