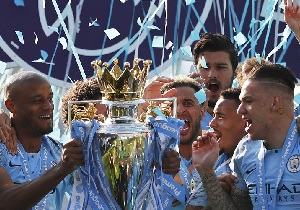 The 2019-20 Premier League season gets underway on August 9 with the ‘Big Six’ fancied to dominate proceedings once again.

Manchester City are odds-on favourites to win their third title in a row, but both Liverpool and Tottenham Hotspur are expected to put up a strong challenge.

Chelsea, Arsenal and Manchester United will also hope to force their way into the race, although finishing in the top four may be a more realistic aim for that trio. Read on as we assess the title battle.

Pep Guardiola’s side deservedly retained the Premier League title last season and they look banker material to bag their third successive crown this time around.

There will be plenty of punters eager to check out what is a yankee bet before including City at odds of 4/6 to be the cornerstone of their wagers on the respective divisional winners in England next term.

City are expected to strengthen their squad once again this summer, with Nathan Ake, Harry Maguire and Leonardo Bonucci amongst the defenders linked with a move to the Etihad Stadium.

Guardiola is also in the market for a midfielder, with Atletico Madrid’s Rodri strongly tipped to complete a transfer to City before the season starts.

The Reds blew a golden opportunity to win the 2018/19 title and they are expected to fall short again next season.

Jurgen Klopp’s side had a 10 point lead over City during December, but they dropped silly points at crucial times to hand the initiative back to their title rivals.

Young Netherlands defender Sepp van den Berg has arrived from PEC Zwolle, although he is not expected to feature much in the first team.

Barcelona’s Ousmane Dembele would be a quality addition further forward, but Liverpool are likely to miss out on top spot again.

Spurs the best of the rest

Spurs’ signing of midfielder Tanguy Ndombele from Lyon for more than £53 million is a huge statement of intent for a club who haven’t spent much on transfers over the past couple of years.

They ended last season 26 points adrift of the runners-up spot, but if they continue to strengthen their squad they should finish a lot closer next term.

Chelsea’s transfer embargo makes things extremely difficult for them, and they could struggle to retain their place in the top four.

Manchester United should be the biggest beneficiaries, with Arsenal’s lack of investment in improving their squad likely to hamper their hopes of qualifying for the Champions League. 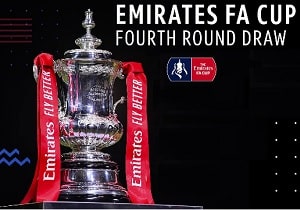 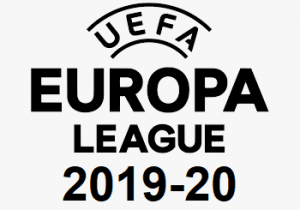