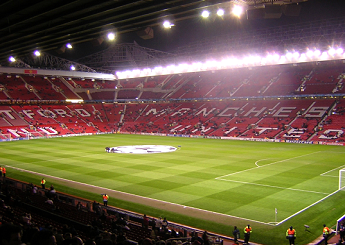 Article: Manchester United- Stats Say A Long Road Back to the Top

Which of the following teams had the lowest percentage of matches with clean sheets in the 2018-19 season – Cardiff City, Manchester United, Burnley or Crystal Palace? The answer is United, who only kept a clean sheet in seven matches last season. Crystal Palace, by way of comparison, had 12 clean sheets. Yet, with all due respect to the Eagles, United are not supposed to be comparing their stats with Crystal Palace. If we look at how they compare with Liverpool – 21 clean sheets – then you can see just how deep the malaise is at Old Trafford.

There are obviously problems up front too. United failed to score in over a quarter of games at Old Trafford last season – equal to the combined number of Liverpool, Manchester City, Arsenal and Burnley. Combining the statistics of scoring and not conceding, it was miserable too – United won just 13% of games without conceding (City hit around 50%). At Old Trafford, United failed to beat any team without conceding.

We could go on about United’s poor statistics, but it simply builds a picture that most of the fans already know – United are in deep trouble. Betting sites have taken a sledgehammer to United’s odds for next season. They are 16/1 to win the Premier League with 888sport, 9/1 for the FA Cup or EFL Cup. In sum, those odds have effectively been doubled compared to previous seasons where the bookies always thought United would fix things eventually.

Indeed, it’s one thing having to rebuild a squad – and a management structure – but to do so when your rivals are playing some of the best football on the planet it gets even more difficult. It’s no surprise to see Manchester City at 4/6 and Liverpool at 5/2 for the title next season when you consider the gap between them and the rest. In short, even if United do get their house in order, they are so far behind that pair that it might not be enough. Football can be unforgiving.

What, then, do the stats tell us about how United should go about addressing the problems at Old Trafford? To be frank, that’s part of the issue. United’s stats don’t cry out for any particular ‘fix’, like “sign a defender” or “buy a quality striker”. The malaise feels deep-rooted. At any one time, pundits have suggested that United need to sign two centre backs, a left back, right back, defensive midfielder, central midfielder, attacking right winger and a more mobile striker than Romelu Lukaku. Effectively, an entirely new team.

Liverpool rebuild has been almost perfect

It’s easy to forget that Liverpool were in a similar position just a few years ago. But when Liverpool finishing 8th in the Premier League in 2016 under Jurgen Klopp (he replaced Brendan Rodgers in October 2015), it felt that the team had a plan to improve. Indeed, Klopp has patiently built the team into such a unit that it has become easily identifiable where improvements are needed. At the moment, he is simply polishing a Ferrari rather than tinkering with the engine. 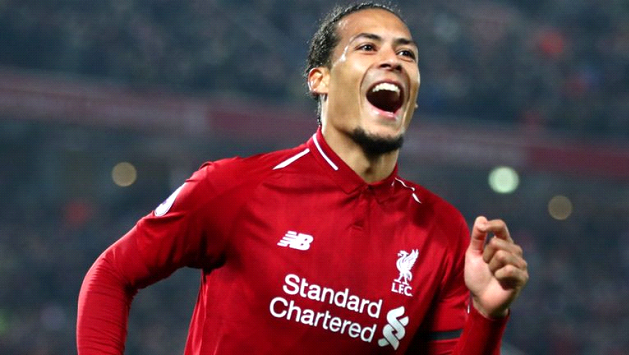 A superb central defender in the mould of Virgil Van Dijk might make a big difference to United’s issues at the back, but those types of players are in short supply, and they don’t come cheap either. However, to catch City and Liverpool they need “superb” players in every department. It might take more than one transfer window to get that right.