Off the Pitch: The Strange Hobbies of Premiership Footballers 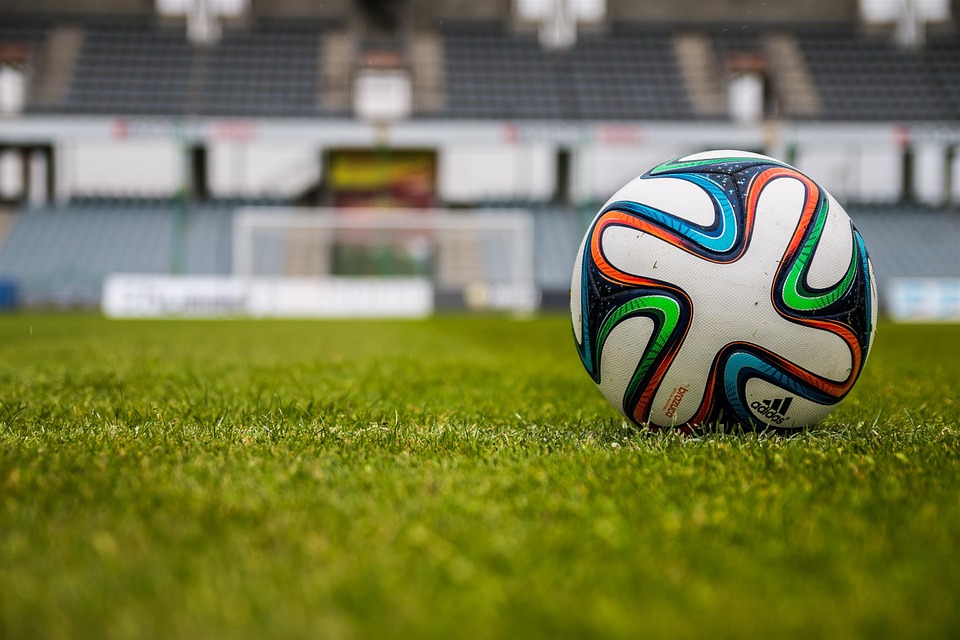 The beautiful game… but do the pros really spend all of their time thinking about balls?

For most people, the image that comes to mind when they think of professional footballers is one of their on-the-pitch antics, sportscars, and extravagant hairstyles. It can sometimes be hard to think of them as people with similar passions and interests to their fans.

So, it might come as a bit of a surprise to learn that many of the world’s best footballers are deeply invested in non-football hobbies in their spare time, something they can do to take their mind off the pressure of the next match.

In this article, we’ll be looking at some of the most recognisable names in football and their secret love for their off-the-pitch hobbies.

When you think of the captain of the Portuguese national football team, the first word that comes to your head probably isn’t “bingo!” As odd as it sounds, the teenage Ronaldo grew to love bingo while looking for a way to improve his English skills when he first joined Manchester United.

One of the methods he used to pick up English words and work on his pronunciation, was by playing a DVD bingo game he’d been given as Christmas present (almost certainly by someone’s nan!). He became so enamoured with the game that he even went on record as saying “Playing bingo can be very exciting,” in a 2016 interview.

Have you ever wondered what it was like for Theo Walcott, growing up as a footballing prodigy? Well, the man himself has published a series of children’s books based on his own school life. Centred around a boy called TJ who plays for his school team, Walcott wrote the books to try and encourage children to take up a sport and to be ambitious.

Even when they retire, some of the beautiful game’s top names find it hard not to push to be the best at everything they do. Not content with being PFA Players’ Player of the Year, FWA Footballer of the Year, and 11th highest goalscorer in Premiership history, Sheringham had barely hung up his boots before he was making a name for himself on the poker circuit.

An avid poker player, Sheringham is a regular face at the PokerStars European Poker Tour, playing in five of the EPT main events and reaching the final table at EPT Vilamoura.

Sheringham’s poker wins make him the latest installment in a long line of footballers who have gone on to have successful careers in different sports.

As a right back for clubs like Arsenal, Wimbledon, and Fulham Volz was probably best remembered for riding a bicycle to home games, his undying love of David Hasselhoff, and scoring the 15,000th goal in premier league history.

What most people don’t realise is that Volz is an avid baker who tried to spend as much time in the kitchen as out on the pitch. His teammates also benefited from his love of baking, as the good-natured German would cook them cakes themed around their upcoming opponents.

What do players do outside of training?

Anyone who has seen Petr Cech in goal for Arsenal knows that the big man has excellent timing, something which carries over into his second great passion in life, drumming. Cech got into drumming after playing the video game ‘Rock Band’ and can now be found on YouTube, covering songs from his favourite bans, like the Foo Fighters.

No article about footballers and their hobbies would be complete without mentioning that, during Manchester United’s pre-season visit to the US in 2018, Axel Tuanzebe broke the world record for the “fastest time to clear a game of Hungry Hippos, with a time of 17.36 seconds.”

There’s no evidence that Axel was a massive fan of the game before taking the record, but breaking any world record takes a lot of dedication, so we would like to think that he has been a lifelong fan of gobbling up tiny marbles with a particularly hungry hippo.