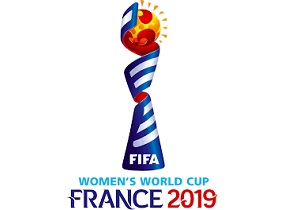 Hosts France qualified automatically for the 2019 FIFA Women’s World Cup Finals which will be the third to be staged in Europe. Six group winners will be joined by the six runners-up plus the four best third-placed nations in the last 16

Much will be expected of the host nation, especially as they did not reach their first finals tournament until 2003. The men winning last year`s FIFA World Cup will add extra pressure. Ranked at 4 by FIFA France`s star player for France will be Lyons Amandine Henry who has won every domestic honour but has yet to do so on the international stage.

South Korea are making their third appearance in the Women`s World Cup finals. They will rely heavily on the influence of Chelsea star Ji Soyun who has been a key figure in the South Korea side ever since she made her international debut as a 15 year old.

Norway has form in this competition as winners, in 2011. Their key player, an influence she has had for more than a decade, will be Maren Mjelde. A `Jill of all Trades` and master of all of them Maren is influential whether she plays at central defence or central midfield. She is also a dead-ball specialist.

Nigeria has one of the best players in France 2019, Asisat Oshoala, who was top scorer at the FIFA 2014 Under 20 World Cup. At that same tournament she won both the Golden Boot and the Golden Ball. Voted best African Player in 2014, 2016 and 2017.

Germany, who have qualified for every Finals competition, will be expecting to win, as they always are. But the competition gets stronger year on year and there are any number of rivals who will see the Germans as the yardstick by which to measure themselves. After losing their first qualifying game to Iceland they went on a superb run winning seven out of seven, conceding not a single goal. Player to watch is playmaker and goal scorer Dzsenifer Marozan.

With the pool of players they have to choose from it`s surprising China is not rated higher in the world than 16. Much will depend on their star player Li Yun who scored seven goals in just five appearances at the 2018 AFC Asian Women`s Cup.

Spain should be one of two teams to push for second place in this group, along with South Africa who impressed in qualifying for their first ever Women`s World Cup finals. Spain`s top player Irene Parades of PSG who, despite being a central defender, was leading scorer in the qualifiers with 4 goals.

Although France 2019 will be South Africa`s first Women`s World Cup they will fancy their chances of pushing Spain all the way. Janine van Wyk is the most capped South African player of any gender having won her 150th cap last year.

Although Australia missed out on the 1991 inaugural competition they have certainly made giant strides since. The 2019 tournament is their seventh consecutive finals. Star player is Sam Kerr, an all-round attacking player who scored in a record seven consecutive games in 2017-18.

Brazil have an even better record, as one of the very few nations to qualify for every single final of this tournament. Brazil, who won all seven qualifying games, in the Copa America, scored an impressive 31 goals while conceding only 2. Led by the seemingly ageless Marta who has been voted the top player in the world, six times, she is likely to end her fifth Women`s World Cup by lifting the trophy.

Like their male counterparts the Italian women`s team are undergoing a rebuilding process and France 2019 will be their first finals of this tournament for 20 years. Ranked 15 by FIFA Italy`s star player is Barbara Boninsen.

Jamaica made history by becoming the first Caribbean nation to reach a senior FIFA Women`s World Cup. The Reggae Girlz reached France 2019 by finishing third at the 2018 CONCACAF Women Championship. The 53rd ranked side in the world will no doubt see this tournament as a massive learning curve.

PREDICTION: Brazil and Australia to be the top two

England will be making their fifth appearance in the finals, their fourth in a row. With the veritable explosion of the women`s game in the United Kingdom and the appointment of Phil Neville, as coach, much will be expected of the Lionesses, ranked 3rd by FIFA, who went through their qualifying tournament unbeaten with a 29-1 goal difference.

Argentina reached the finals the hard way. After only managing a 4th place in the South America qualifying group they needed an intercontinental play-off against Panama, over two legs to reach their first FIFA Womens World Cup finals in 12 years. Captain Estefania Banini, who plays for Levante in La Liga, is a skilful midfielder who has a powerful long range shot in her armoury.

Japan are ranked 7th in the world and are one of the few nations to have qualified for every single finals tournament. Their star player is Mana Iwabuchi who has been on the world stage since the age of 15 when she was voted Player of the Tournament in the FIFA Under 17 World Cup. Mana will be at her third global finals, and she is still only 26.

Scotland have a gem in Kim Little who has been a star on the world stage for more than a decade but this is her first major international tournament. She has had much success at club level, in both the MLS and England now is her time on the big stage, and for Scotland.

PREDICTION: England and Japan to be top two

Cameroon will be making just their second appearance in the World Cup finals and after their impressive debut in Canada four years ago much will be expected of them especially with African Player of the Year Gaelle Enganamouit at the heart of the team as their driving force.

As they did four years ago the Netherlands reached the World Cup finals via the play-off route. As their male counterparts are doing the women`s national team are enjoying a bit of a renaissance and impressively disposed of Denmark and Switzerland to reach France. The current European champions will be the ones to beat in this group, and beyond. Player to watch is Lieke Martens and outstanding dribbler who was voted Best FIFA Women`s Player in 2017.

New Zealand will have one of the most experienced teams in France 2019 with seven of their players having in excess of 100 caps, led by 29 year old Ria Percival on 138.

Despite such vast reserves of experience the Football Ferns will be looking for their first knock-out stage qualification. They had to wait until 2007 to end a 16 year drought on the world stage but since that 2007 World Cup they have qualified for every subsequent Women`s World Cup and Women`s Olympic football tournament.

Canada are ranked 5th in the world and the women`s game has grown by leaps and bounds since they hosted the last finals. Star player is Christine Sinclair who is Canada`s all time leading appearances holder and goal scorer.

PREDICTION: Canada and the Netherlands

As holders and ranked as FIFA number 1 in the world the United States are in their fourth finals and boast three trophy wins in that record. Julie Ertz is the one to watch in stars and stripes, the defensive midfielder or centre back is also a proven goal scorer.

Chile will be stepping into the unknown as France 2019 will see them making their World Cup finals debut. Goalkeeper Christiane Endler is likely to have a busy finals but having made her international bow as a 15 year old the PSG custodian will relish the challenge. Qualification would be a major achievement.

Sweden are ranked 9th in the world and as such should progress. However the retirement of Lotta Schelin and the injury blight on Caroline Seger puts much on the shoulders of Stina Blackstenius. Sweden should manage second place but that might be it.

Thailand veteran striker Kanjana Sungngoen scored vital goals in getting Thailand to Canada four years ago and again in reaching France 2019. Third place may be most they can hope for. 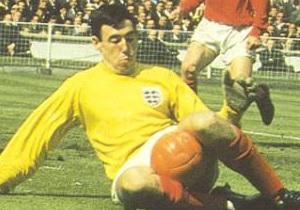 Article: Gordon Banks and the Class of '66 by Brian Beard 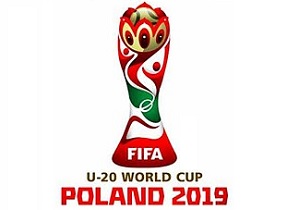 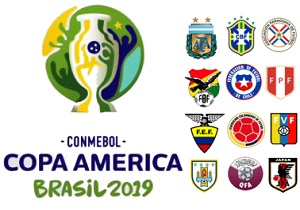 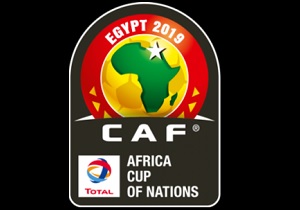 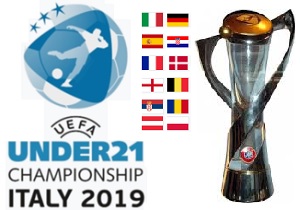 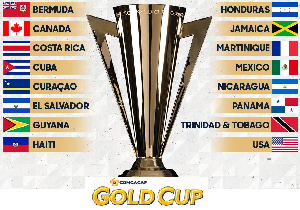