Monterrey sealed their place in the World Club Cup with a 2-1 aggregate win over rivals Tigres UANL in the 2019 CONCACAF Champions League. In doing so Monterrey equaled the record of four appearances in the finals held by Pachuca and they had to do it the hard way. Their route began with a tough last 16 encounter, at the start of the knock-out phase, when they beat Salvador side Alianza 1-0. In the quarter-final they beat Atalanta United 3-1 but really went to town in a 10-2 semi-final swamping of Sporting Kansas City. 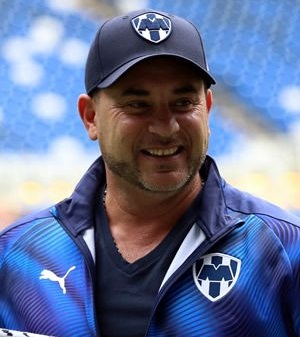 Newly appointed coach Antonio Mohamed only stepped into the role in October 2019 when he replaced Diego Alonso. In a previous 3- year spell with the club Mohamed reached 2 League finals and won the 2017 Apertura Cup. 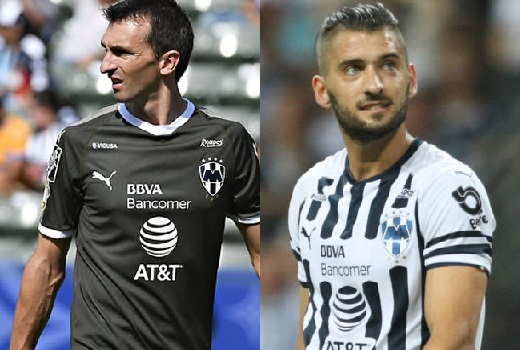 CF Monterrey has a very experienced, mature squad which has been together a long time and know each other very well. Los Raydos` football is more functional than aesthetic with a mobile, adaptable style that varies very little whether they are in possession or not. They are strong at both ends of that experienced team especially in 35-year old goalkeeper Marcelo Barovero who has around 300 club games to his name and defender Nicolas Sanchez. Although a centre-back Sanchez can always come up with a goal as he has done 19 times in nearly 100 games for the club.

At the other end of the team CF is blessed with a pair of deadly strikers, Dorlan Paban and Rogelio Funes Mori. Paban is a powerful, pacey striker renowned for his dribbling and shooting ability and Mori has an incredible goals per game ratio of exactly one every two games, 73 in 146 games for Monterrey. 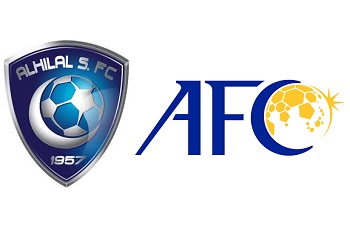 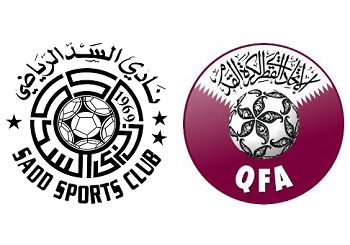 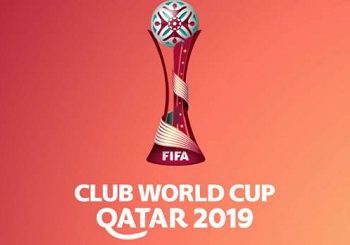