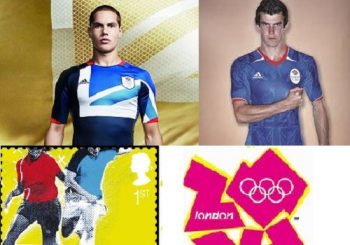 Table featuring every nation which has participated in the Olympic Games Men’s Football Tournaments from 1900 to 2016.

Notes: There were no football competitions during the 1896 & 1932 Olympic Games. Countries are shown according to their current regional affiliations.