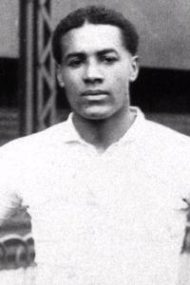 There can be few more controversial signings in the history of football than when Tottenham Hotspur signed Walter Tull in 1909.

Walter Tull, the son of a Bajan (Barbadian Creole) carpenter and a local Kent woman was born in Folkstone in 1888. After the death of his parents, Tull was brought up in a National Children’s Home orphanage in Bethnal Green with his brother Edward.

Edward was subsequently adopted by the Warnock family of Glasgow, and qualified as a dentist, probably the first black person to practise this profession in the United Kingdom.

Tull’s footballing talents were quickly spotted and he was signed by Tottenham Hotspur in time for their joint tour of South America with Everton FC.

Returning to England, Tull became the first outfield black player to play professional League football, making his debut for Tottenham in September 1909 at inside forward against Sunderland.

His career at Tottenham was marred by racial abuse aimed at him by rival supporters. One match in particular against Bristol City, whose supporters used language “lower than Billingsgate” according to a report at the time in the ‘Football Star’ newspaper.

His three years at Tottenham saw him make 18 appearances in all competitions, scoring 7 goals.

Herbert Chapman’s Northampton Town bought Tull in October 1911 for a “substantial fee”. Tull made 110 first-team appearances for the club.

When the First World War broke out Tull enlisted in the army, the first Northampton Town player to do so.

It was reported in newspapers that Tull had signed to play for the Scottish club Glasgow Rangers once the war was over.

Tull never got the chance to play for Rangers, as he was killed in action shortly before the war finished, having been promoted to an officer, the first black man in British Army history to have been so and despite standing orders prohibiting Blacks to become officers in the Army. Thus ended the life of a truly remarkable man, both on and off the football field. 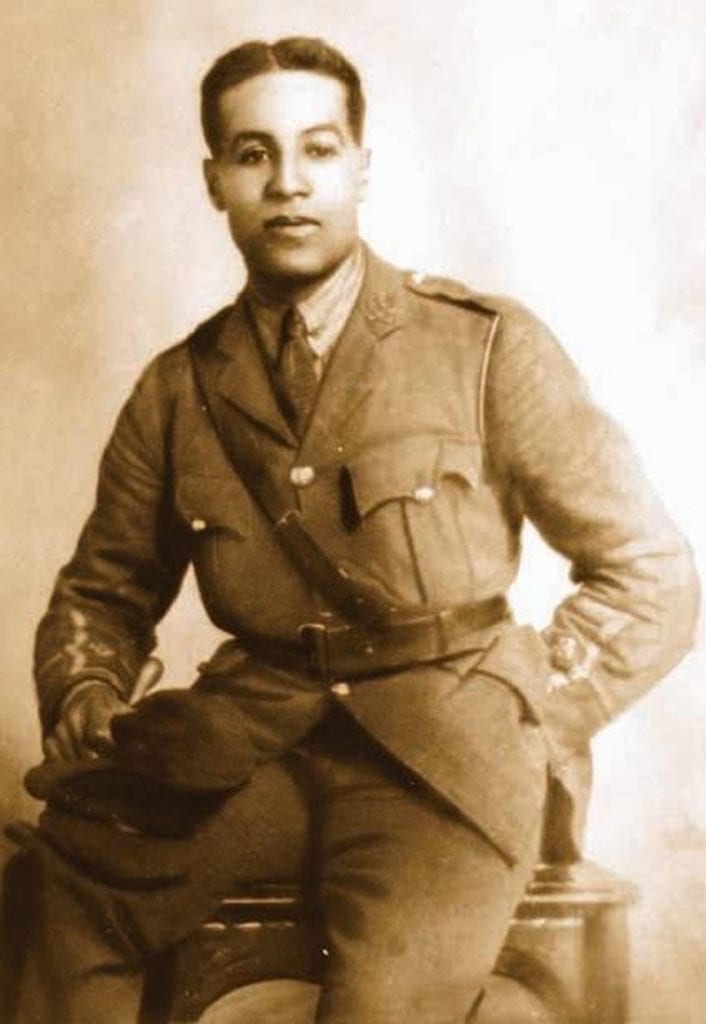